ICYMI: The first official trailer for 'Hawkeye' series is here! 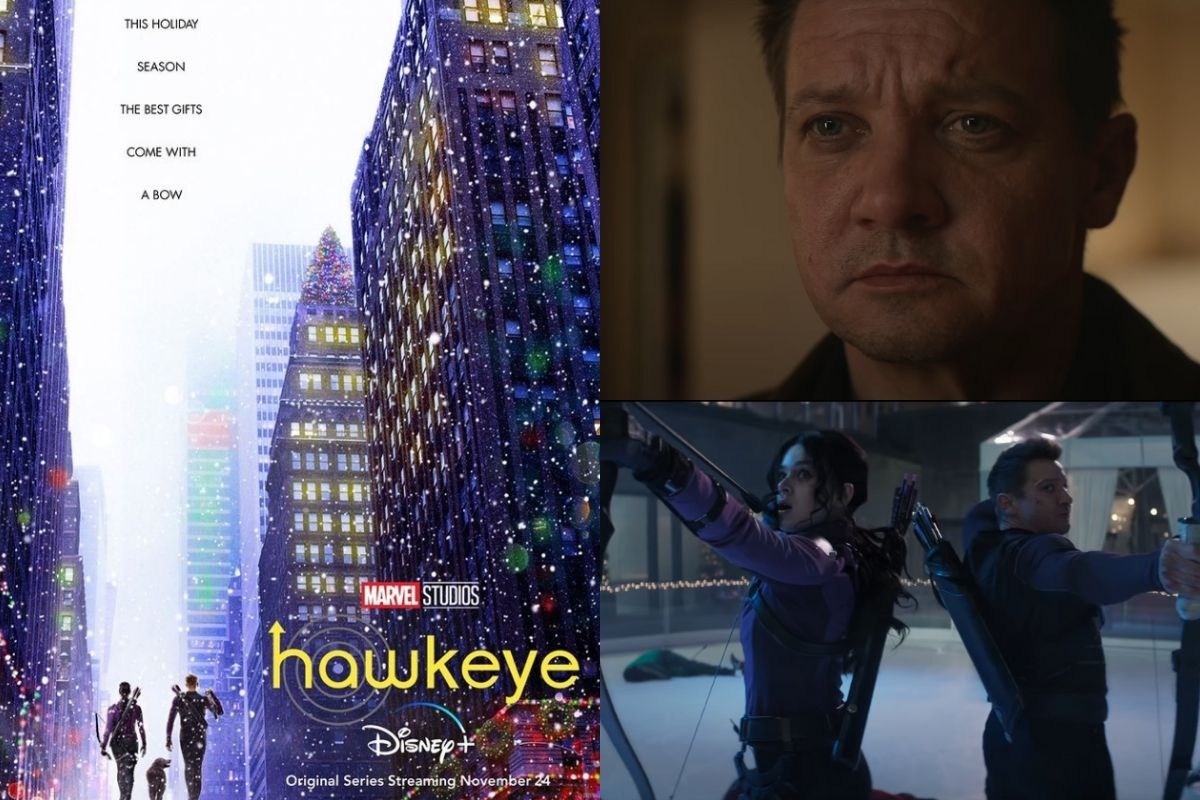 
The most-awaited trailer for the newest Disney+ series, 'Hawkeye,' is finally here!

What better way is there to celebrate the holidays than having an early present from Marvel and Disney Plus in the form of the first and official trailer for 'Hawkeye'?

Following the success and hype received by the newest Disney Plus series, "WandaVision," "Falcon And the Winter Soldier," "What If...," and "Loki," "Hawkeye" is the newest series dropping a month before Christmas.

Set in post-blip New York City, former Avenger Clint Barton (Avenger) is trying to make up the time he lost with his family, most especially for Christmas.

The holidays are just around the corner, however, Barton's dark past seems to be lurking again to haunt him. He meets a 22-year-old archer wearing his old vigilante outfit, Kate Bishop, who dreams of making it big as a superhero. They work together, though forced, to keep the joyous holiday spirit at bay.

Will they be able to save their Christmas?

The most-anticipated series consisting of six episodes is slated to premiere exclusively on Disney+ on November 24, 2021.

Watch the trailer for 'Hawkeye' below!