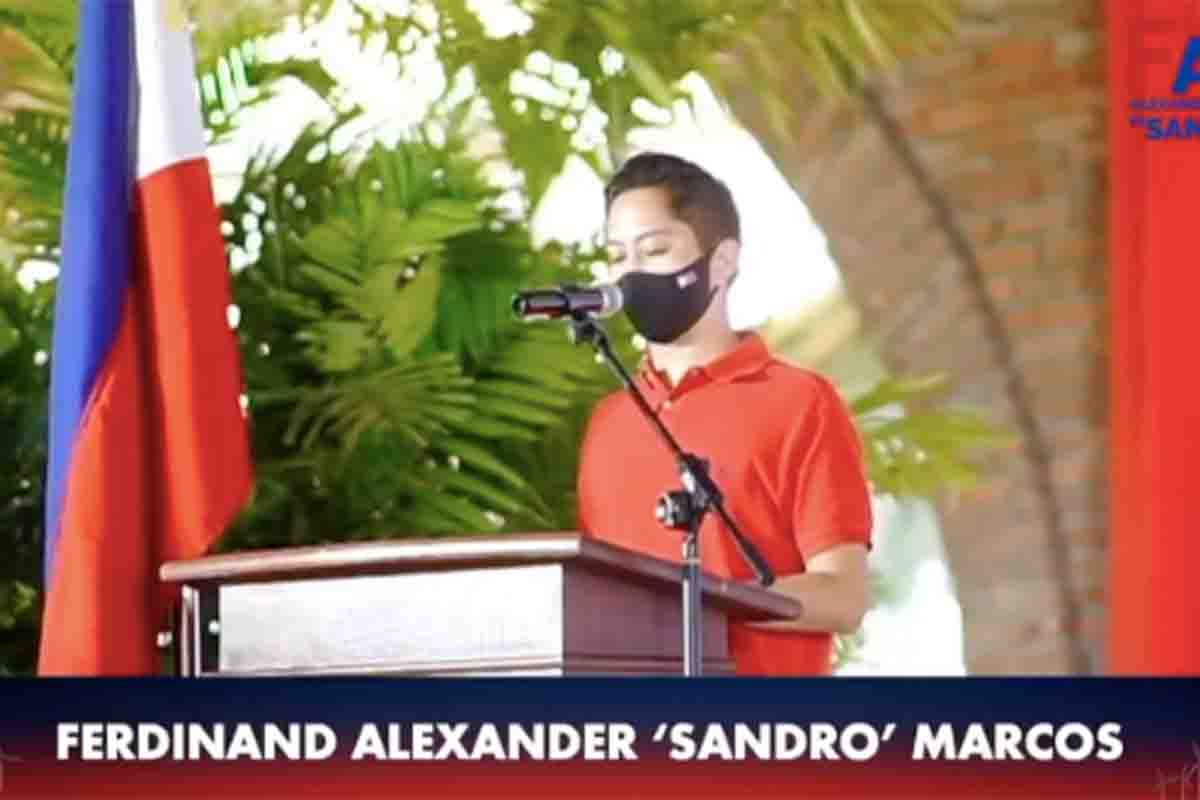 “Today, I officially announced my candidacy to run for Congressman in order to serve the 1st District of Ilocos Norte,” the younger Marcos wrote on Instagram. “I thank you for all the support and heed your call to serve our beloved province!”

The 27-year-old Marcos earned his bachelor's and master's degrees in London. He is currently the political affairs officer of House Majority Leader Leyte 1st District Rep. Martin Romualdez, who is also his uncle.

Marcos is expected to go up against the Fariñas family who currently holds the post.