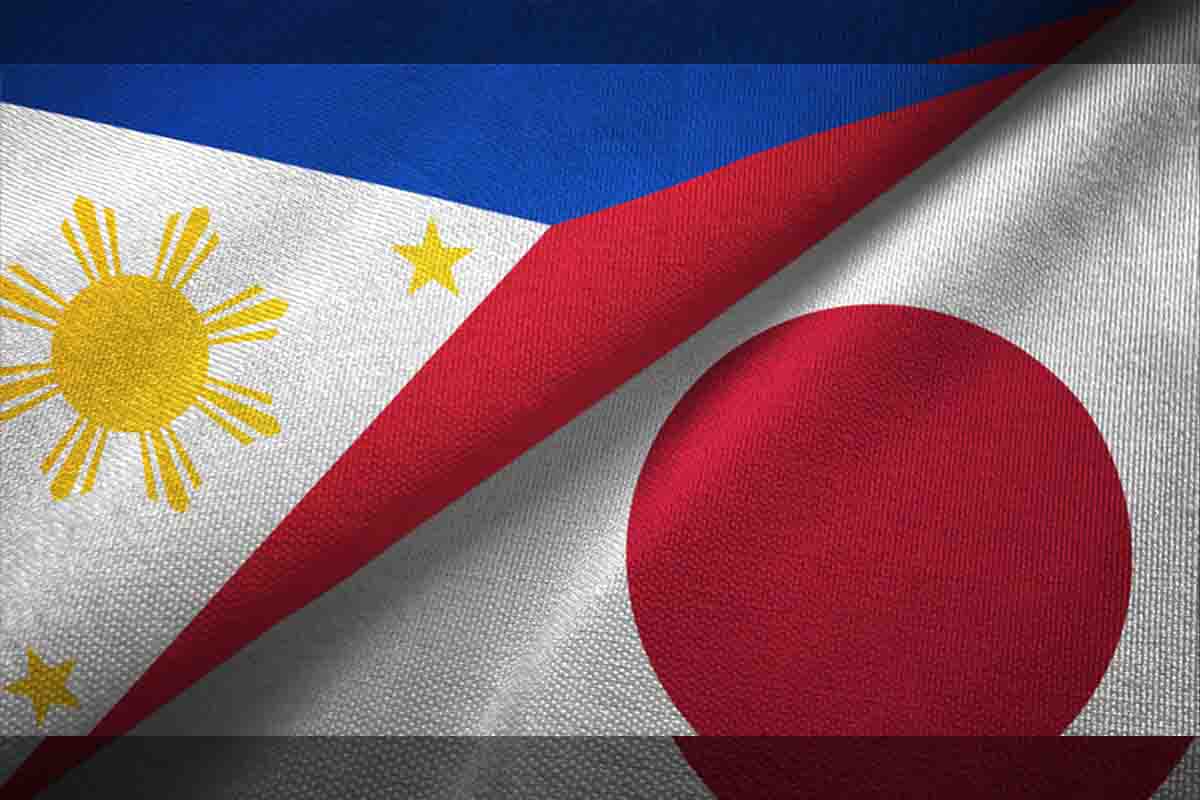 
In case you missed it, the Japanese Embassy in Manila confirmed that Tokyo has received an intelligence report about a possible terror attack in the Philippines and five other Southeast Asian countries.

"We confirm that the Japanese government has received information about a possible terror attack, but we cannot give you any detailed background at the moment. In relation to this, we issued a warning to alert Japanese people residing in some Southeast Asian countries, but we cannot disclose the source," the Embassy said in an email per the Philippine News Agency.

On Monday, Japan’s Foreign Ministry had urged its citizens to stay away from religious facilities and crowds in Indonesia, the Philippines, Singapore, Malaysia, Thailand and Myanmar due to "increased risks such as suicide bombing."

Meanwhile, the Department of Foreign Affairs (DFA) and the Armed Forces of the Philippines said that they have not received any official report about the threat.

According to DFA Assistant Secretary Eduardo Meñez, the agency has “not been officially informed about this matter. Travel alerts for a country’s citizens are usually not officially notified to other countries, however, this type of information may have been shared among intelligence agencies.”

"We ensure that all citizens, Filipinos or not, as long as they are within our territory, are protected and kept safe from terrorists' threats. This is also to underscore the importance of the active participation of the populace in defeating terrorism since security is, after all, everyone's concern," said Zagala.