Sundown 2 is coming soon; new artists and jams are on the way! 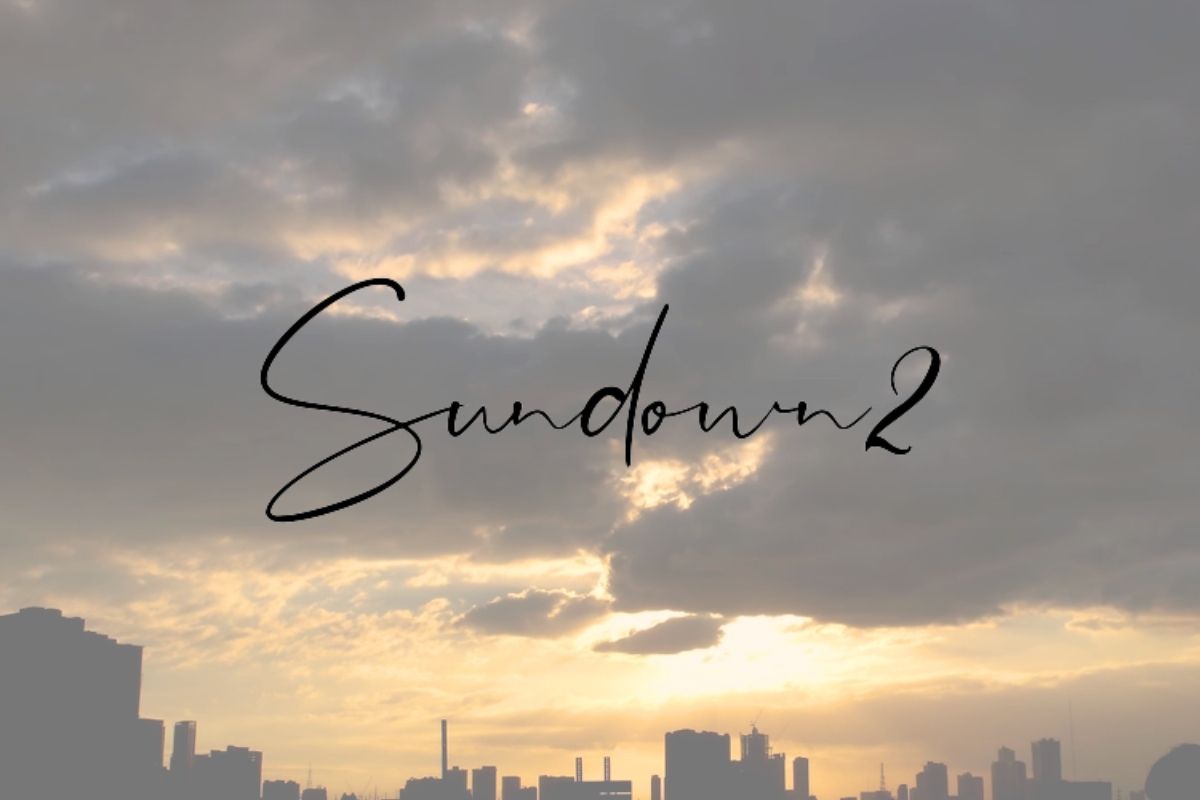 SAGISAG's Sundown is coming back for a second season! Are you ready? Photo courtesy of SAGISAG PH | SAGISAG PH


You can certainly look forward to new local indie artists who are ready to serve new and feature-worthy songs!

This coming October, Sundown is coming back with a new season to shine a spotlight on the newest local indie acts and new jams to fill our ears.

Sundown, a musical show and documentary produced by Sagisag Inc, aims to highlight and feature up-and-coming Filipino artists in the independent music scene. The show features varying music genres, such as hip-hop, rock, acoustic, and alternative.

The first season, which first aired on People's Television 4 (PTV4) in March last year, became a successful avenue for new artists whose songs were given a well-deserved boost.

What's in store for Sundown 2?

As of writing, Sundown 2 is currently in search of up-and-coming artists in the independent music scene who yearn for their works to be featured and recognized.

Sundown's goal is to shine a spotlight on the freshest local indie artists in the country whose voices haven't been heard, and whose songs deserve to be blasted in every corner of the country.

Sundown 2 will be bringing back a new and refreshing concert-like experience at home. Stay tuned, and don't miss the anticipated musical show on PTV channel 4 this upcoming October!

Interested artists can reach out and send a message to info@sagisag.com.