‘I will campaign against you’: Duterte chides Gordon anew 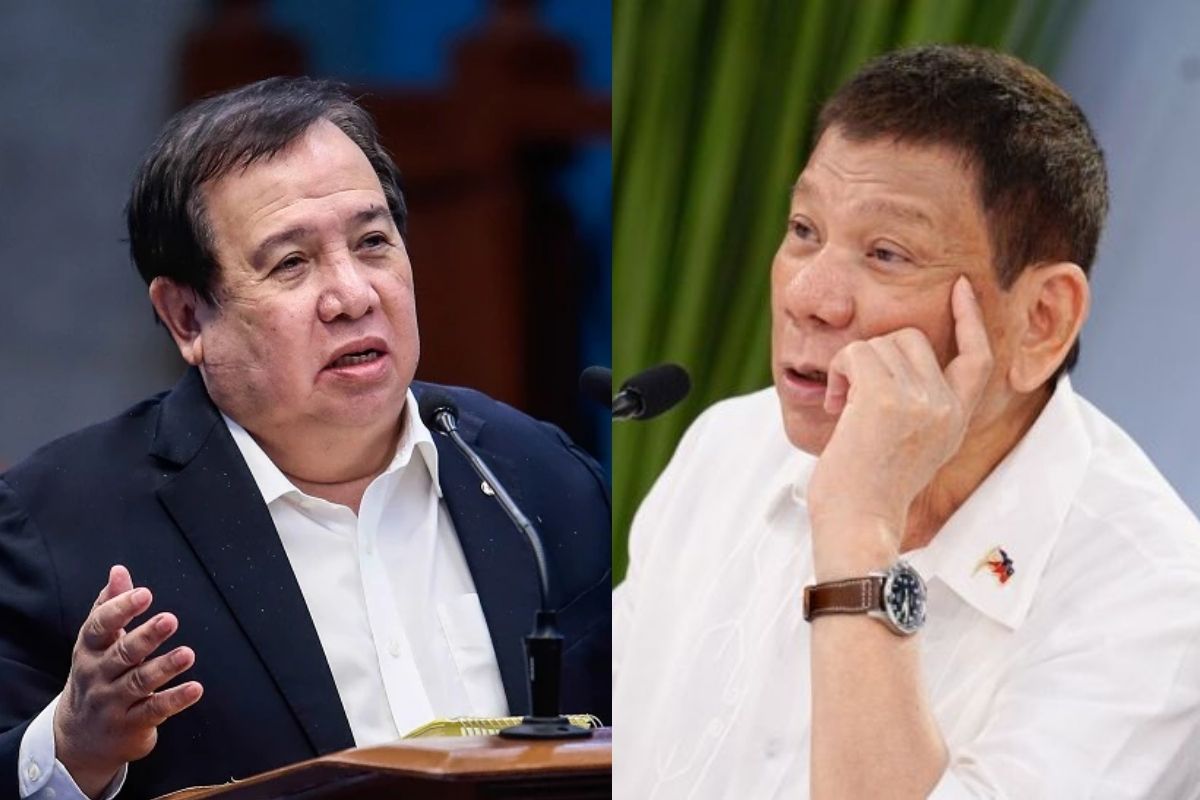 
Adding fuel to the fire, President Rodrigo Duterte berated Senator Richard Gordon anew, saying he will campaign against the senator should he run for office in the 2022 national elections.

In a briefing aired on Tuesday, Duterte called out Gordon, who is leading the Senate investigation on the government’s COVID-19 expenditures, for sending subpoenas to over a hundred resource persons and witnesses, half of which come from the government.

“Instead of working, they are stuck attending hearings that last for more than five hours. Tama ba yang ginagawa ninyo?” the president said.

“I would just like also to remind Senator Gordon na I will campaign against you for being unfit to be a senator of this republic,” he noted.

The senator is yet to reveal his plans for the polls next year.

The verbal feud between Gordon and Duterte began after the senator, who chairs the Blue Ribbon Committee, looked into the P8.6 billion worth of contracts between government agencies and Pharmally Pharmaceutical. Pharmally is allegedly tied with Duterte’s former adviser, Michael Yang.