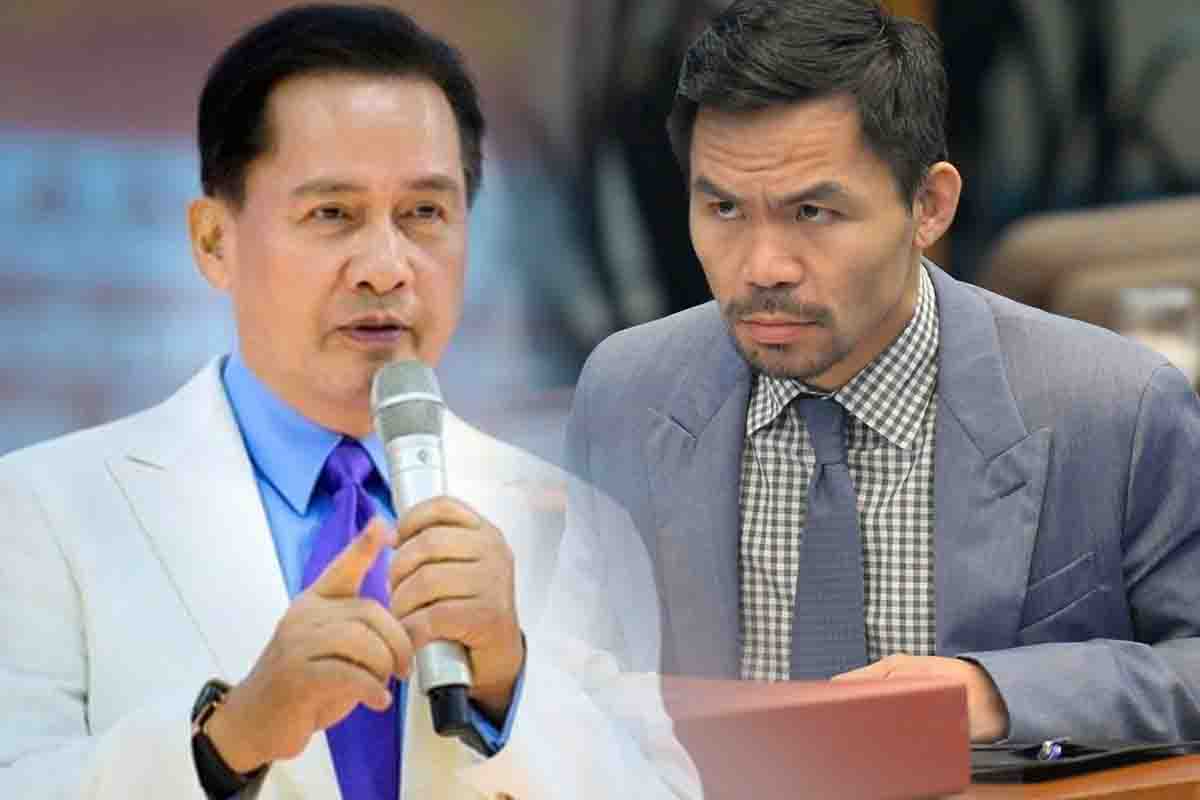 According to Pacquiao, Quiboloy “used this deliberate falsehood to brainwash the minds of the Filipino public, recklessly propagating lies to blacken the image and reputation of an honest public servant.”

To recall, the self-proclaimed “Appointed Son of God” claimed that Pacquiao misused P3.5 billion for the unfinished Sarangani Sports Training Center. In Pacquiao’s defense, the amount "was actually appropriated for the Philippines Sports Training Center in Bataan, and Pacquaio did not have anything to do with the project."

Pacquiao in the complaint he filed before the Makati Prosecutor's Office said that Quiboloy should pay P100 million in damages plus attorney’s fees for “using his power and influence to spread fake news and false information.”