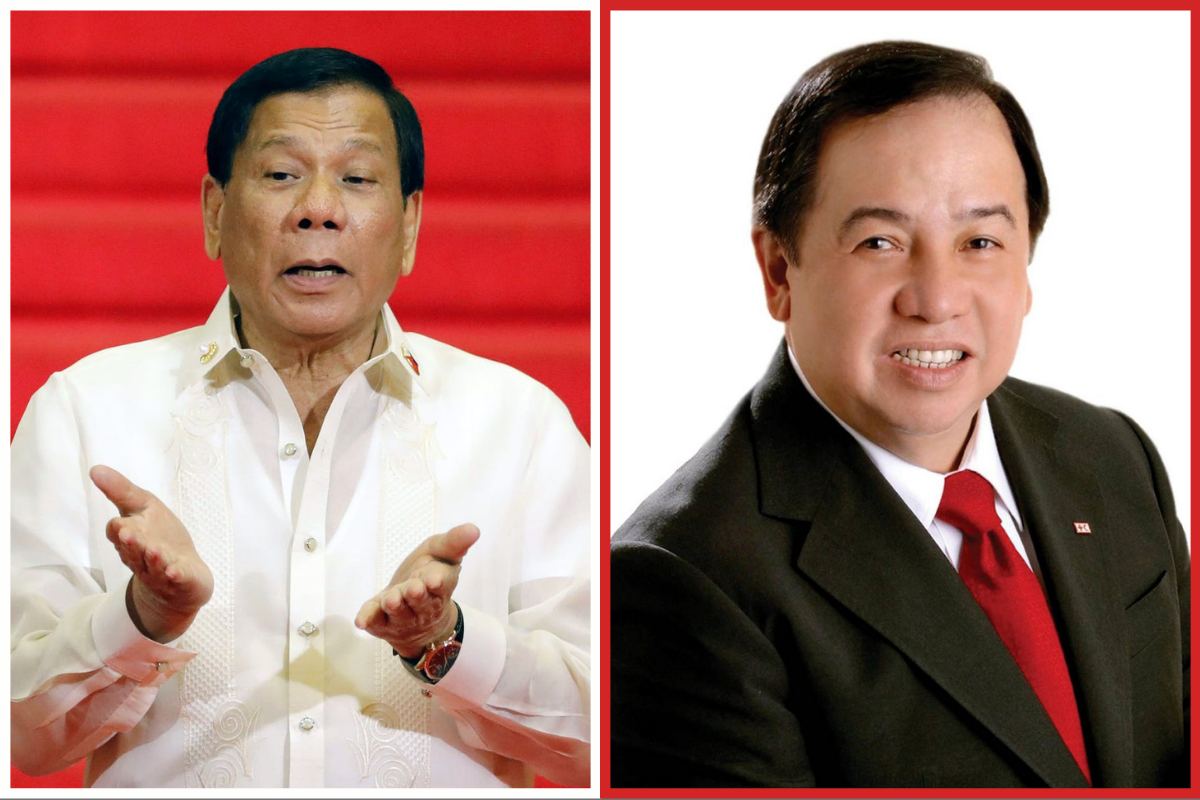 Duterte vs. Gordon feud is still on going.


Duterte earlier accused Gordon of using its funds for his electoral campaigns and asked the COA to audit the PRC.

President Rodrigo Duterte once again warns the Philippine Red Cross (PRC) that he will stop all government deals with the humanitarian agency if they refuse to submit themselves to the state audit.

Duterte asked PRC chairman Senator Richard Gordon to “open up their records” — or else the government will “disassociate” with the organization.

Duterte said, “So in the coming days, I will write you a letter, to open up your records… Kung ayaw mo, mapipilitan akong (If you refuse, I will be forced) [to] totally disassociate with you.”

He added, “I will stop government, the national government and all, from having transactions with you, in any manner. Hindi ako magbigay ng pera sa iyo (I won’t give you any funds). As far as I’m concerned, Red Cross does not exist. Either you submit an auditing procedure or we quarrel.”

Duterte earlier accused Gordon of using its funds for his electoral campaigns and asked the COA to audit the PRC.

However, COA chairman Mike Aguinaldo said the agency has no authority to conduct an audit of the Red Cross.

Duterte said that if COA refuses to do the audit, it would be a “dereliction of duty” and it’s going to be a long legal battle if the COA refuses.

“But I am prepared to go into it and demand really the accountability of Senator Gordon and all of them in the Red Cross to account for the money that was given by the government of the Philippines for the longest time,” Duterte added.