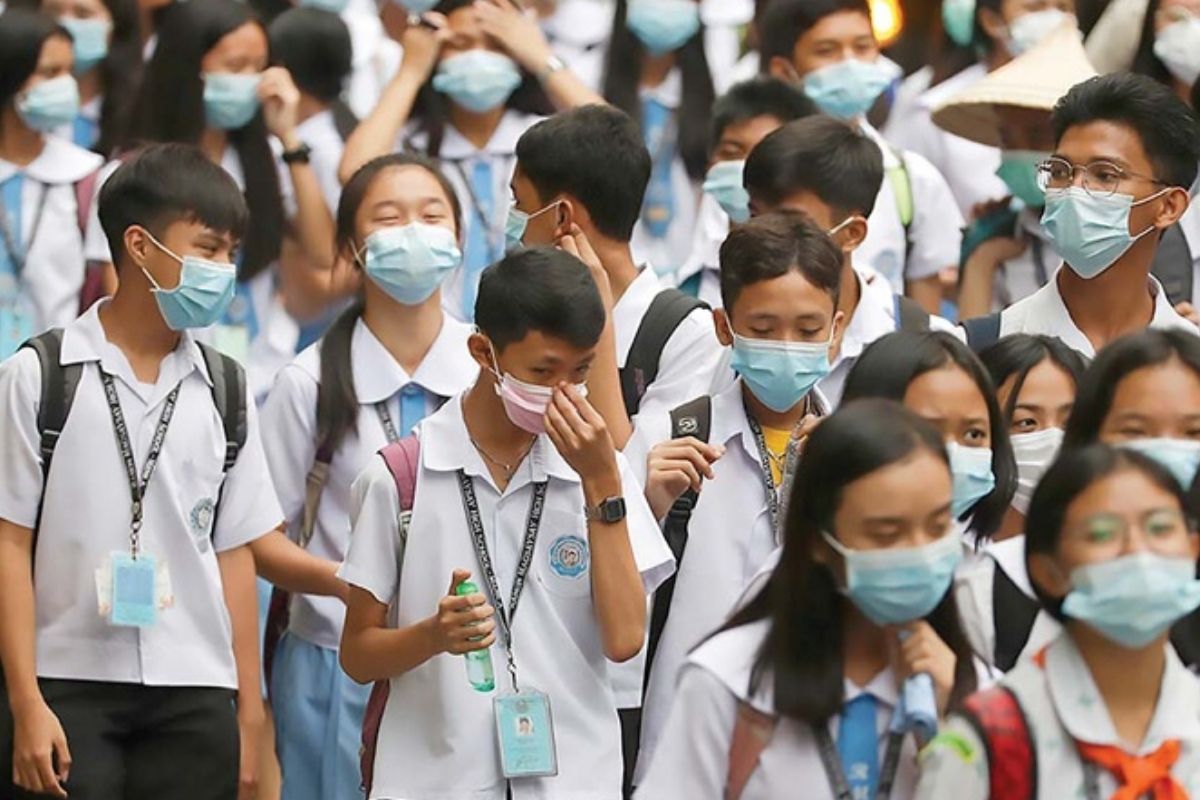 
The Department of Education sees a ‘very good trend’ in enrollment in the second year of distance learning as the number of students enrolled has reached 21.9 million, 83.6 percent out of the 26 million total enrollment in 2020.

Public and private school enrollees have reached a total of 21.9 million before the new school year opens, the Department of Education (DepEd) reports on Friday, September 10.

In an interview with ABS-CBN’s TeleRadyo, Education Undersecretary Nepomuceno Malaluan stated that they are seeing a ‘very good trend’ for the total enrollment this year.

The figures come as 83.6 percent of the 26 million total enrollment recorded from last year, as the government implemented distance learning and prohibited face-to-face classes due to the COVID-19 pandemic.

He also noted that some students who skipped going to school last year may have returned to school. Due to the threat of the ongoing COVID-19 pandemic, the education agency monitored that the enrollment rate went down by approximately 900,000 students.

Additionally, the undersecretary reported that two regions, namely, Caraga and Region 2, have already surpassed 100 percent of the 2020 turnout.

For this school year, distance-learning for students will still be implemented, until DepEd Secretary Briones and President Rodrigo Duterte finalize their decisions regarding the proposed pilot face-to-face classes for selected levels in some 100 schools in the country.

The pilot face-to-face class proposal eyes kindergarten and grades 1 to 3. In the proposal, classes will only have students and will last for only 3 hours.

Groups noted that the Philippines is the only Southeast Asian country that has yet to hold physical face-to-face classes for basic education levels since the pandemic broke, despite only being on a limited scale to support distance-learning modalities.

The proposed face-to-face classes pilot was rejected twice by President Duterte, the latest in February, as the country’s COVID-19 vaccination has yet to be rolled out back then.

According to DepEd, 15.3 million students are currently enrolled in public education institutions, while 1.1 million are in private schools. Over 23,000 students have enrolled in local and state universities and colleges, and some 4.5 million other students are listed for early registration.