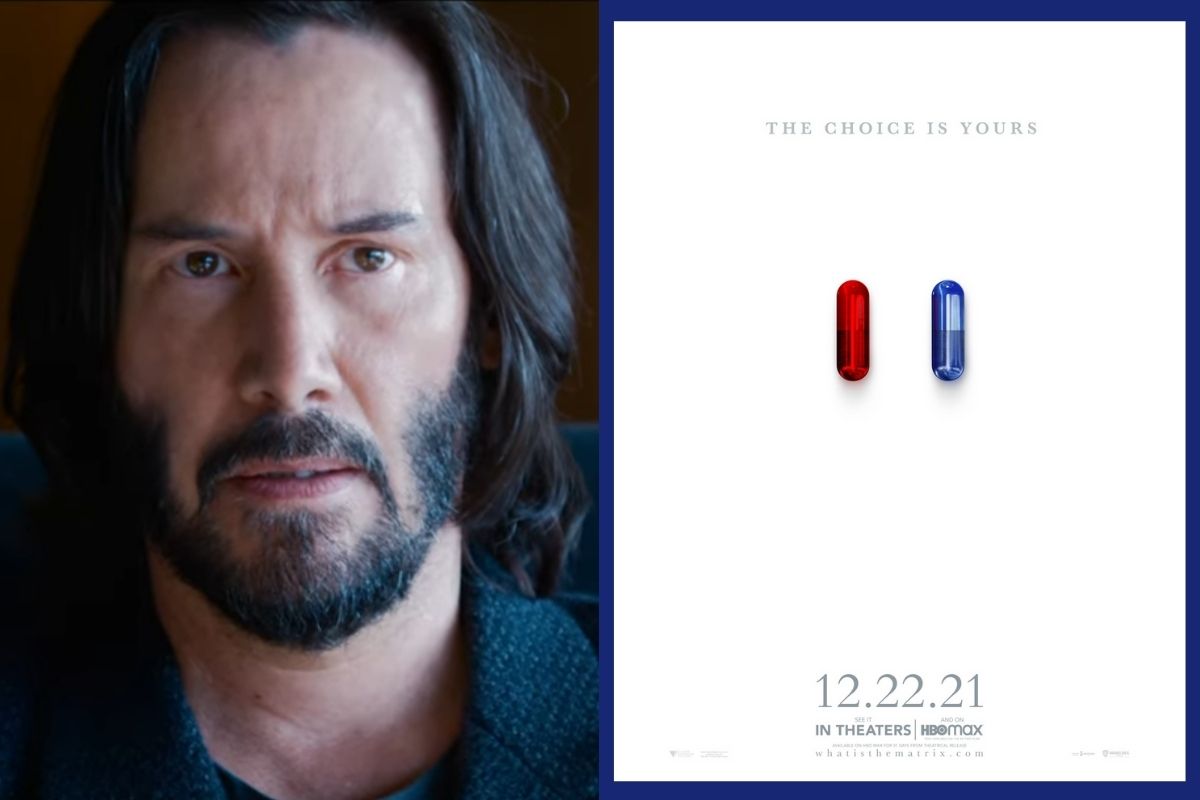 
After 18 years since the last Matrix film, Neo is finally back in “The Matrix Resurrections.”

The official trailer for the most awaited “The Matrix Resurrections” has finally landed on the internet, and we’re all beyond stoked for Neo’s comeback.

Earlier this year, Warner Bros. hinted at the release of the fourth installment in the growing iconic The Matrix series, with its title and trailer exclusively premiered in the 2021 CinemaCon held last August.

The trailer begins with the spectral tune of Jefferson Airplane’s “White Rabbit” playing in the background as the scene pans to Thomas Anderson (Keanu Reeves) who’s in a session with his therapist (Neil Patrick Harris).

Thomas tells his therapist about having ‘dreams that aren’t just dreams,’ which made him question his sanity. The series of cuts showed Thomas to be having fragmented memories of Neo in the early Matrix films, such as catching a bullet in his finger.

A scene also showed Thomas meeting with a woman we all know to be Trinity (Carrie-Ann Moss), however, the two fail to recognize each other and pass it as some kind of déjà vu.

Further, into the trailer, Anderson can be observed to be seemingly heavily relying on medication. The suspicious blue pills seem to give him the bliss of ignorance, but when he finds it harder and harder to let curiosity go, he stops taking the pills and sees what ‘reality’ really was.

He encountered ‘Morpheus’ (Yahya Abdul-Mateen II) who handed him a red pill and is willing to help him find out the truth he is looking for. Jessica Henwick’s character, a blue-haired woman with a rabbit tattoo also offered to help Thomas ‘see the light.’

The new Matrix sequel picks up from Neo’s last story in the last film, however, the only difference is that Neo seemed to have no more recollections of the Matrix. But one thing is for sure: He still knows kung-fu!

In classic Matrix fashion, the trailer contained nods to the past films’ iconography, such as the black cat, the white rabbit tattoo, and Neo and Morpheus’ fight in the dojo.

The fourth installment of the iconic sci-fi franchise is slated to hit theaters and HBO Max on December 22, 2021 in the U.S.

Watch “The Matrix Resurrections” trailer below!