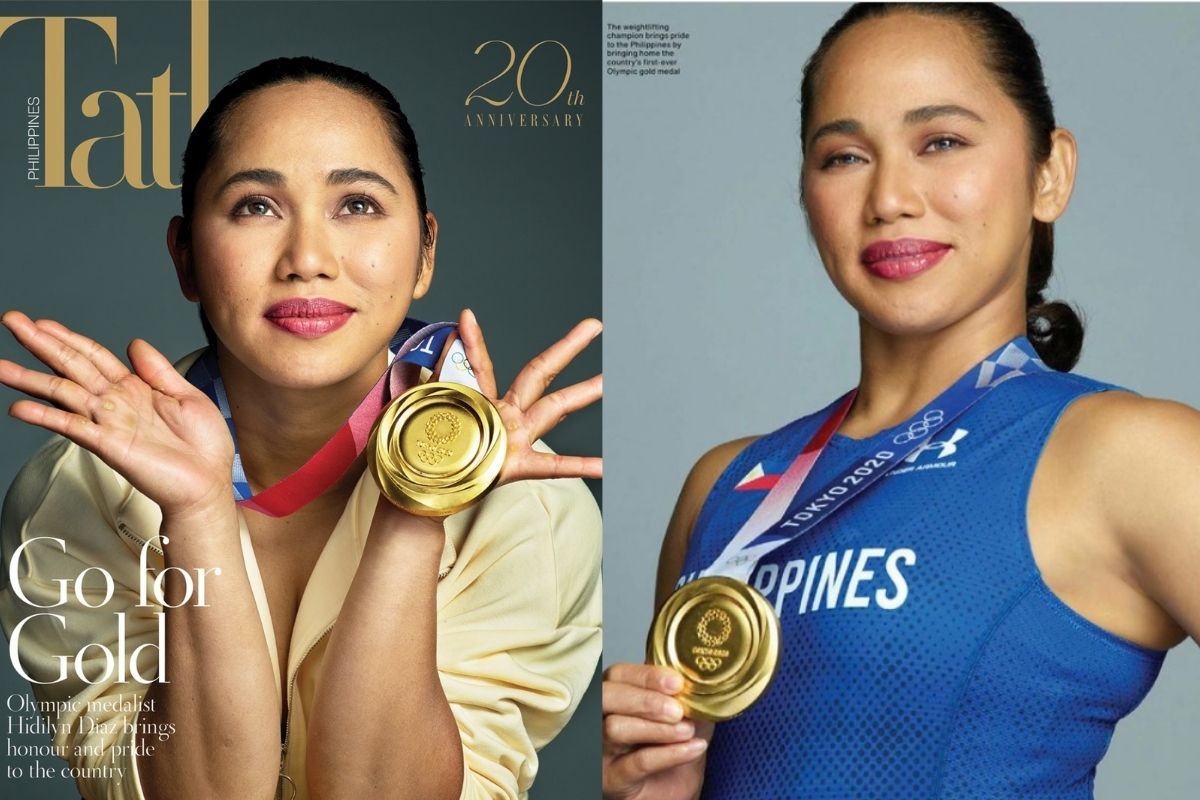 On Wednesday, September 8, Diaz joyfully shared the photos on her Instagram page.

In the feature, Diaz shares her journey towards bringing home the gold and pride to her motherland.

“On the cover is a woman who brought home the gold, Gen.T honouree, Hidilyn Diaz. As the Philippines’ first-ever Olympic gold medalist since it joined the Olympics 97 years ago, the Zamboanga-born weightlifting champion embodies the same excellence and influence that define this premier luxury magazine in the Philippines today.” Tatler Philippines wrote in a Facebook post.

The other prominent names included in the special edition are Kim Jones, Dior Men’s artistic director, Alice Eduardo, a woman with a heart of gold, and the centenarian, Ambassador Bienvenido Tantoco, Sr.