LIST: The PDP-Laban Cusi Faction nominess for the 2022 Elections 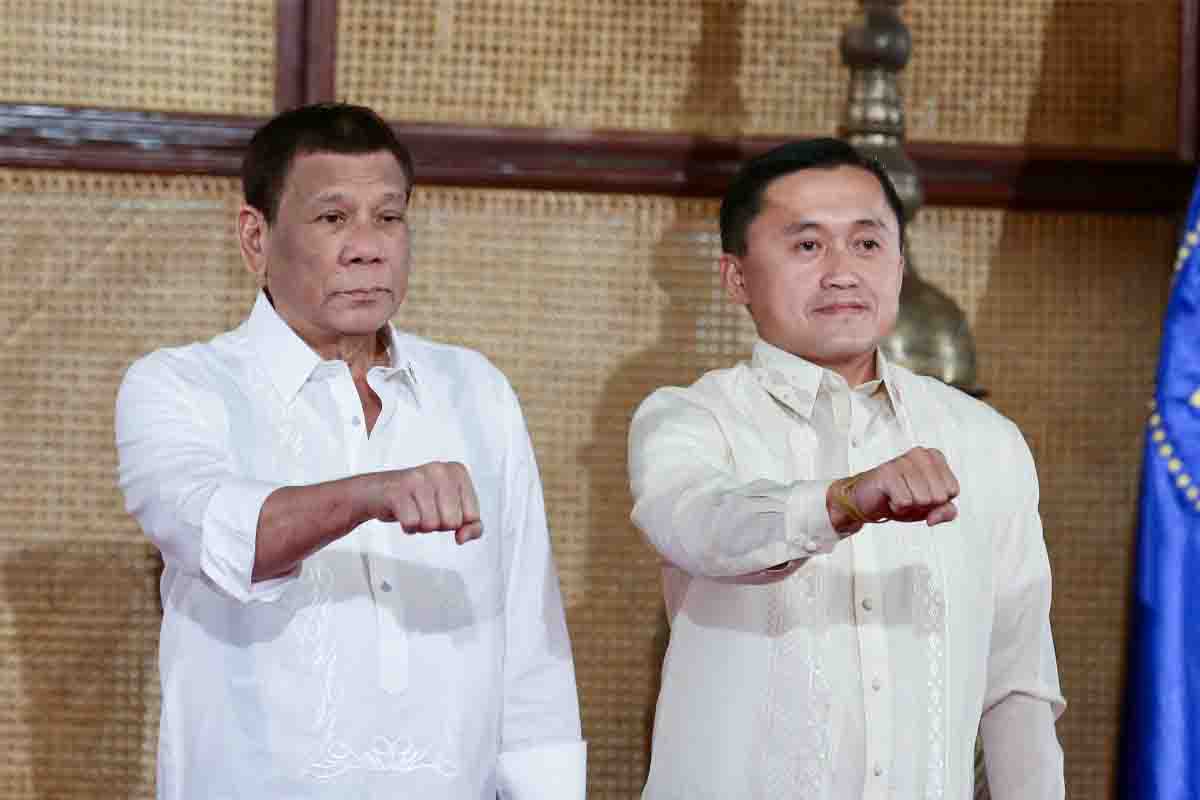 Duterte earlier accepted the nomination whilst Go had declined.

The faction also named four senatoriables during the national convention. They are:

Another faction within the party, led by senators Manny Pacquiao and Aquilino Pimentel III, is set to hold its own assembly this month to name their candidates for the forthcoming election.

On the other hand, Senator Panfilo “Ping” Lacson and Senate President Vicente “Tito” Sotto III had formally launched their tandem as presidential and vice presidentiable for the election next year.

Will you vote for these candidates?