WHO urges suspension of booster shots until year-end 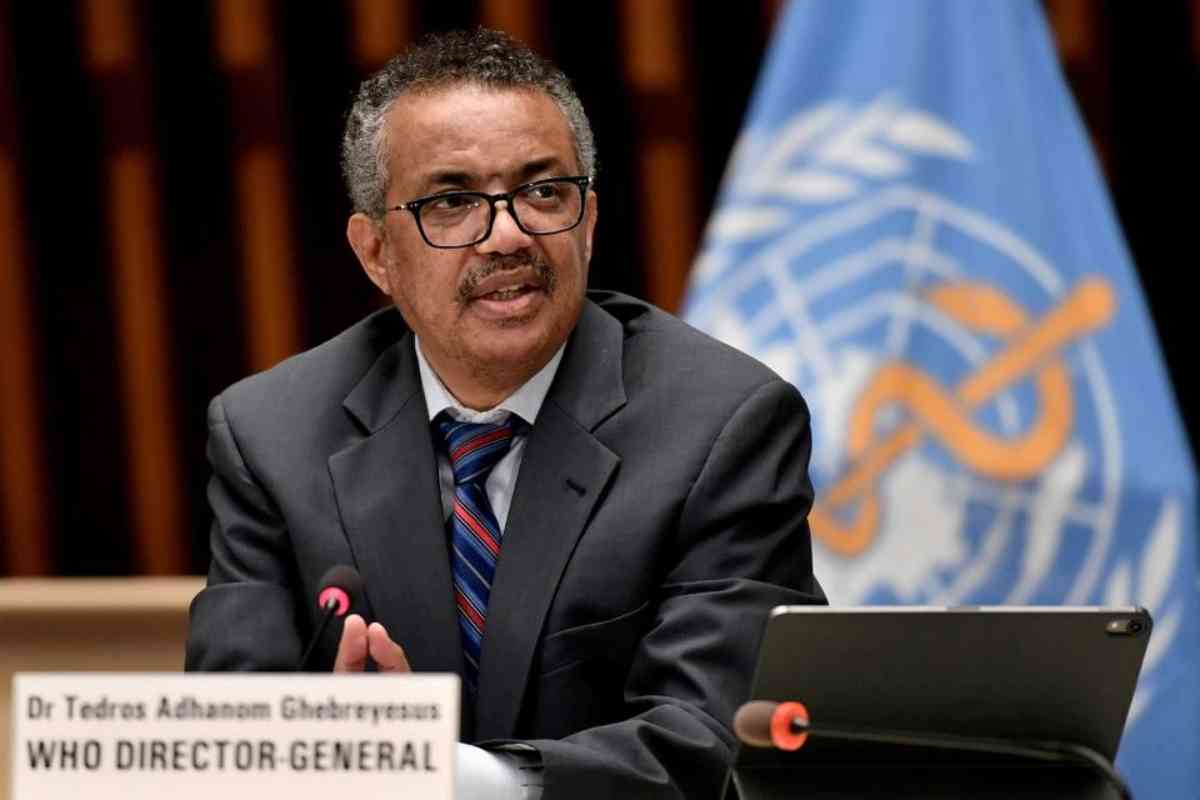 
The World Health Organization (WHO) reiterated its appeal for wealthy countries to delay distributing COVID-19 booster shots until the end of the year to ensure vaccine supply for developing nations.

Last month, WHO Director-General Tedros Adhanom Ghebreyesus called for a moratorium on booster jobs until at least September. But the official sought to extend the call since there has been little change in the global situation.

“So today, I’m calling for an extension of the moratorium until at least the end of the year to enable every country to vaccinate at least 40 percent of its population,” the WHO chief said in a press conference.

According to Tedros, 80 percent of the 5 billion COVID-19 vaccines distributed across the world went to high- and middle-income countries. The chief also noted that only 15 percent of the 1 billion doses of COVID-19 shots pledged by rich nations have materialized.

“Because manufacturers have prioritized or been legally obliged to fulfill bilateral deals with rich countries willing to pay top dollar, low-income countries have been deprived of the tools to protect their people,” he said.

Some wealthy nations have been considering rolling out third COVID-19 shots to their population, such as France, Britain, and Spain. The United States also revealed its plan to distribute booster jabs by September.

Currently, WHO does not recommend the distribution of booster shots which are supposed to strengthen the efficacy of a one- or two-dose vaccine. The global organization said that data indicate no need for booster shots for now.

READ: WHO: Booster shots not yet needed