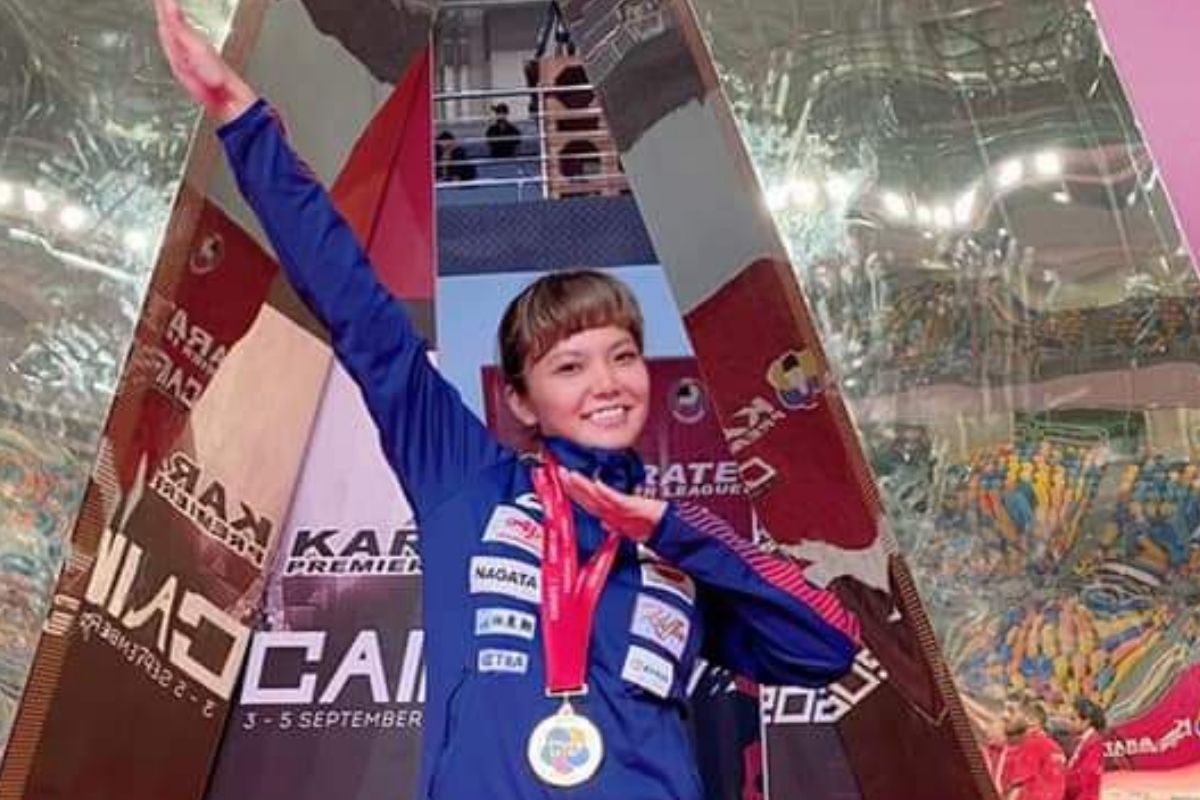 
Karate champion Filipino-Japanese Junna Tsukii, who bears the Philippine flag in the Karate 1 Premier League held in Cairo, Egypt, won another gold medal of the season!

The Karate 1 Premier League is the most highlighted league event in the field of Karate and 29-year-old national athlete Junna Tsukii just proved her strength to the world.

Last May, the Filipino-Japanese claimed her first-ever gold medal in the Karate 1 Premier League which was held in Lisbon, Portugal.

The next tournament leg is set to take place in Moscow from October 1 to 3.

She is currently ranked 7th overall in the Kumite -50kg division in the latest World Karate Federations (WKF) ranking.