Shift to granular lockdown delayed as guidelines not ready — NTF 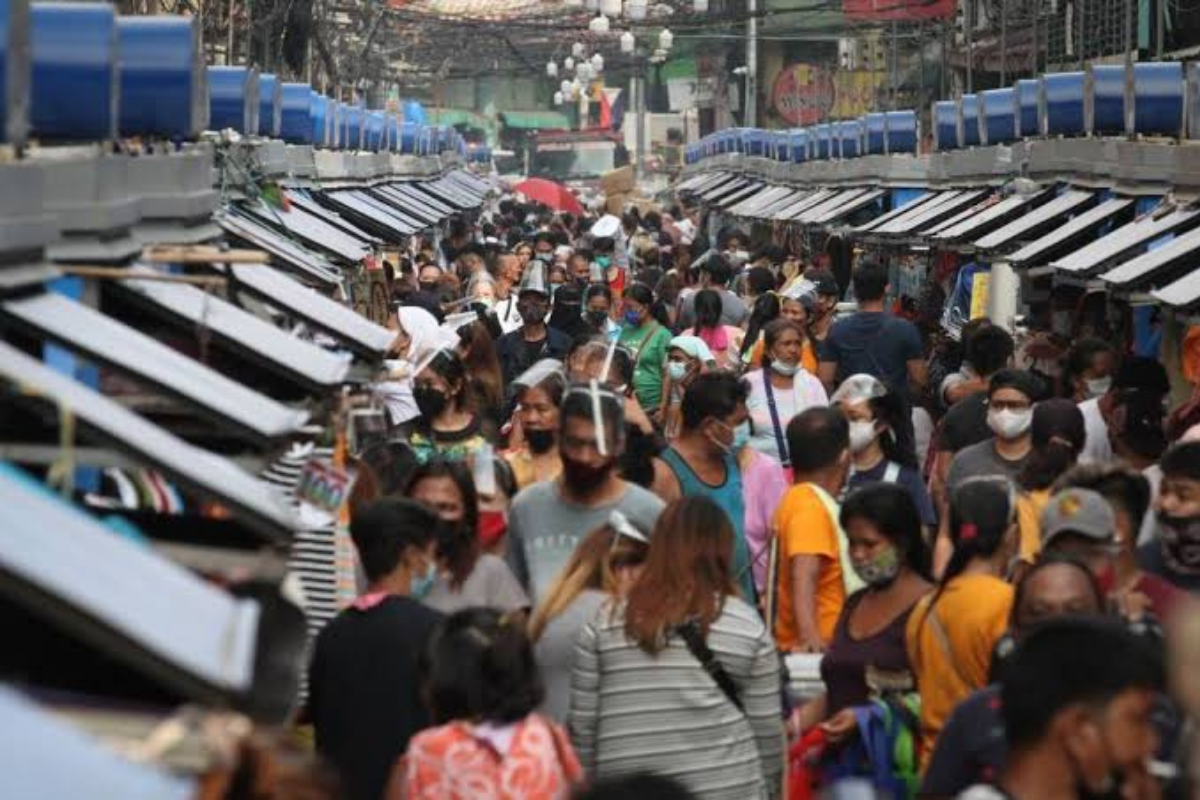 Padilla also noted that Metro Manila mayors raised questions that were not yet included in the prepared guidelines.

The appeal of health care workers for a longer, stricter lockdown was also considered in making the decision, Padilla said.

Metro Manila was supposed to shift to a less strict quarantine measures by Wednesday, September 8. However, the government backtracked and announced that the region will remain under modified enhanced community quarantine (MECQ) until September 15.