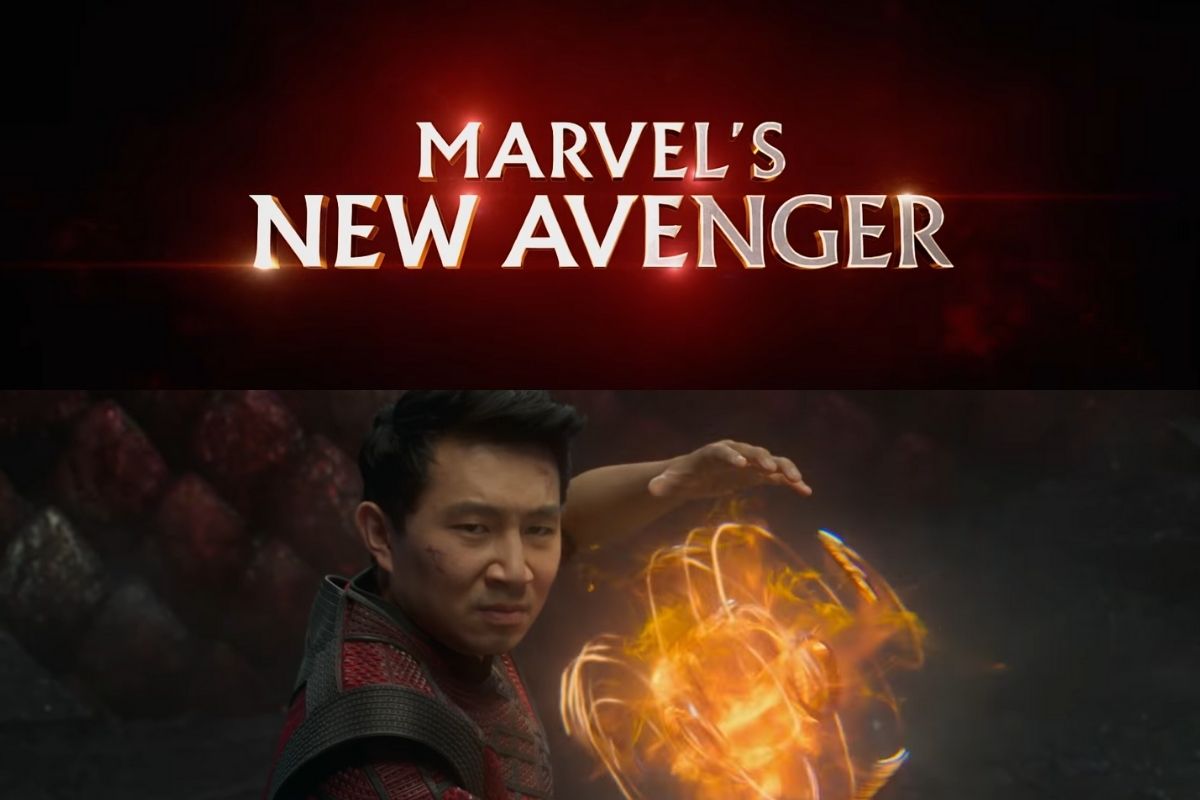 Known as the strongest martial artist and the "Master of Kung Fu," Shang-Chi recently earned his title as an Avenger as announced by Marvel Studios.

Shang-Chi, played by Simu Liu, entered the Marvel Cinematic Universe in his debut movie, "Shang-Chi and the Legend of the Ten Rings," which hit theaters last September 3.

The Shang-Chi movie is the first all-new franchise launched as part of MCU's Phase 4.

"Tonight, we give thanks to all those who came before us, who made us who we are," Ying Nan, played by Michelle Yeoh, narrated a statement of recognition over a series of footage showing the Earth's mightiest heroes, the Avengers we all recognize, namely Iron Man (Robert Downey Jr.), Captain America (Chris Evans), Black Widow, and Thor - and Shang-Chi himself, who stands steadfast and ready for action.

The "Tribute" video notably brought focus on three Avengers whose MCU journeys have come to an end, and the fourth original Avenger's legacy is about to be handed to another.

This brings us to an assumption and clear implication that a new generation of Avengers is coming, and Shang-Chi is among them.

Simu Liu, who played the titular role of Shang-Chi in the MCU debut movie, previously told THR about the future of “Avengers 5.”

“In terms of what’s next, I know what’s on my mind is the same as what’s on everybody else’s mind. And hopefully, there’s an Avengers in the future, somewhere.” Liu said. He added he doesn’t know anything about it, but being a huge fan of the franchise himself, he said it’s the ‘gold star.’

Fans can surely look forward to the inevitable arrival of 'Avengers 5' in the future, though it might not land as sooner, because Marvel Studios would need time to assemble a new team for the next huge crossover.

Meanwhile, fans can anticipate the arrival of some of the most anticipated Phase 4 films this year, including "Eternals" and "Spider-Man: No Way Home," as well as 2022’s slated releases of “Doctor Strange In The Multiverse of Madness,” “Thor: Love And Thunder,” “Black Panther: Wakanda Forever (Black Panther 2),” and “The Marvels (Captain Marvel 2).”

Check out the “Tribute” promotional video below: