Celebrity photographer Raymund Isaac passes away due to COVID complications 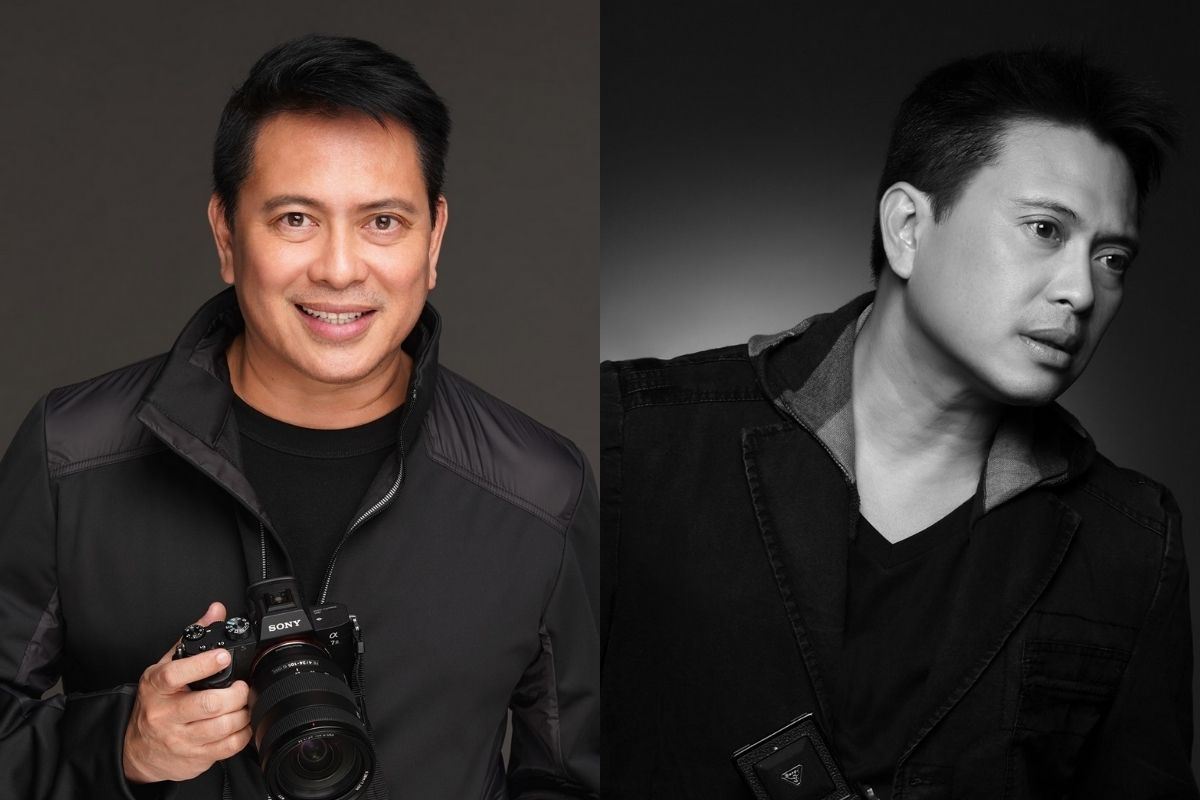 
The 59-year-old veteran celebrity photographer passed away on September 4, 2021, at the California Pacific Medical Center in San Francisco, California.

Veteran celebrity photographer Raymund Isaac passed away on September 4, 2021, Saturday, after over a month of battle with COVID-19.  Raymund’s younger brother, Edward Isaac, confirmed his brother’s passing in a Facebook post.

“He will be missed by many most of our family and those he touched,” Edward wrote.

He passed away at California Pacific Medical Center in San Francisco, California at the age of 59.

Last July 24, Raymund announced his situation and called for prayers from his friends through a Facebook post, saying he was rushed to the hospital due to a "lack of oxygen."

“Friends I need all your prayers now. I was rushed to CMPC SAN FO hospital this morning due to lack of oxygen. I am alone here in the hospital due to Covid rules.” Isaac wrote in his post. “It’s scary to be in a place where you don’t know anyone. Include me please in your prayers. Even Jayson Vicente can’t be with me now,” he added.

Despite having already been vaccinated against COVID-19. Raymund still got infected.

On July 9, 2021, Raymund shared on his social media pages that he had received his first dose of COVID vaccine at CVS Pharmacy at Sa Francisco.

“I will not be a victim of circumstance. My first jab is my first step to make sure we are safe. Here it’s a none event to get vaccinated. We should actually follow suit.” He wrote. 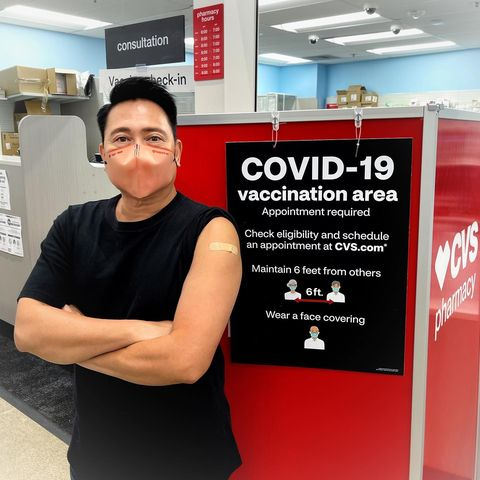 As Raymund battled against the illness, Jayson continued to provide updates through his Facebook posts.

Last August 6, 2021, Jayson informed that despite his visits, Raymund continued to be anxious and failed to get sleep, which as a result, his O2 levels dropped and the pneumonia wasn’t resolved. He asked people to include Raymund in their prayers.

Jayson continued to ask prayers from friends until August 28 when he last posted an update on Raymund who was then continuously intubated and sedated for five days due to his critical condition.

“Today Menmen/ Raymund is stable. He remains in the ICU intubated & sedated. The medical team monitors his condition closely & I receive regular reports on his O2 levels, BP, & other organ functions. Though his condition changes periodicallY, I know that he is fighting hard.” He wrote. “We all need to continue to fight with him through our prayers. He still needs us all.”

He also extended his gratitude to all the people who offered their prayers, concern, and care for him who’s experiencing such hardship.

Earlier July this year, prior to unfortunately catching the illness, Raymund and his longtime-partner-turned-husband Jayson Vicente went to the U.S to tie the knot through same-sex marriage in San Francisco, California on July 15, 2021.

Raymund Isaac is one of the seasoned celebrity photographers in the industry. Known for his enthusiastic and friendly personality, he easily captured the hearts and trust of many of the recognized actors and actresses in the country, including Star for All Seasons, Vilma Santos, Janice de Belen, Robin Padilla, Piolo Pascual, DingDong Dantes, Lea Salonga, and more.

Several celebrities mourned for the death of the premiere photographer and extended condolences to the family Raymund has left behind.