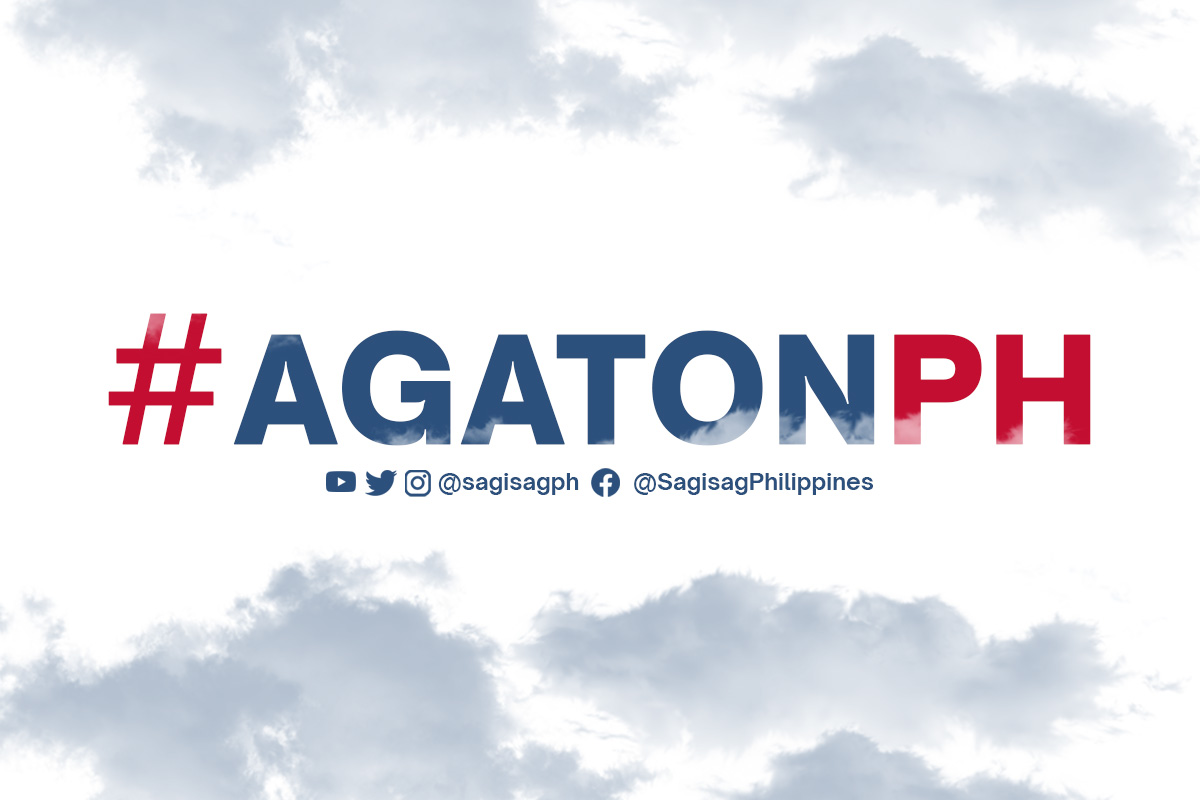 
Tropical Depression “Agaton” maintained its strength and is now in the vicinity of Marabut, Samar, the Philippine Atmospheric, Geophysical and Astronomical Services Administration said in its latest bulletin.

PAGASA said the center of Tropical Depression “AGATON” was estimated based on all available data in the vicinity of Marabut, Samar (11.2°N, 125.2°E). It has a maximum sustained winds of 45 km/h near the center, gustiness of up to 75 km/h, and central pressure of 1000 hPa.

Tropical cyclone wind signal number 1 is still in effect in the following area:

Moreover, light to moderate with at times heavy rains will prevail over MIMAROPA, Dinagat Islands, Zamboanga del Norte, Quezon, and the rest of Visayas.

“Agaton” is forecast to continue meandering in the vicinity of Samar-Leyte area within the next 6 to 12 hours before turning more east south eastward towards the Philippine Sea beginning tonight or tomorrow morning.

Meanwhile, the center of Severe Tropical Storm “MALAKAS” was estimated based on all available data at 1,255 km East of Southern Luzon (14.6°N, 135.8°E). It carries a maximum sustained winds of 100 km/h near the center, gustiness of up to 125 km/h, and central pressure of 985 hPa.