UP, La Salle slip down notches in world university rankings 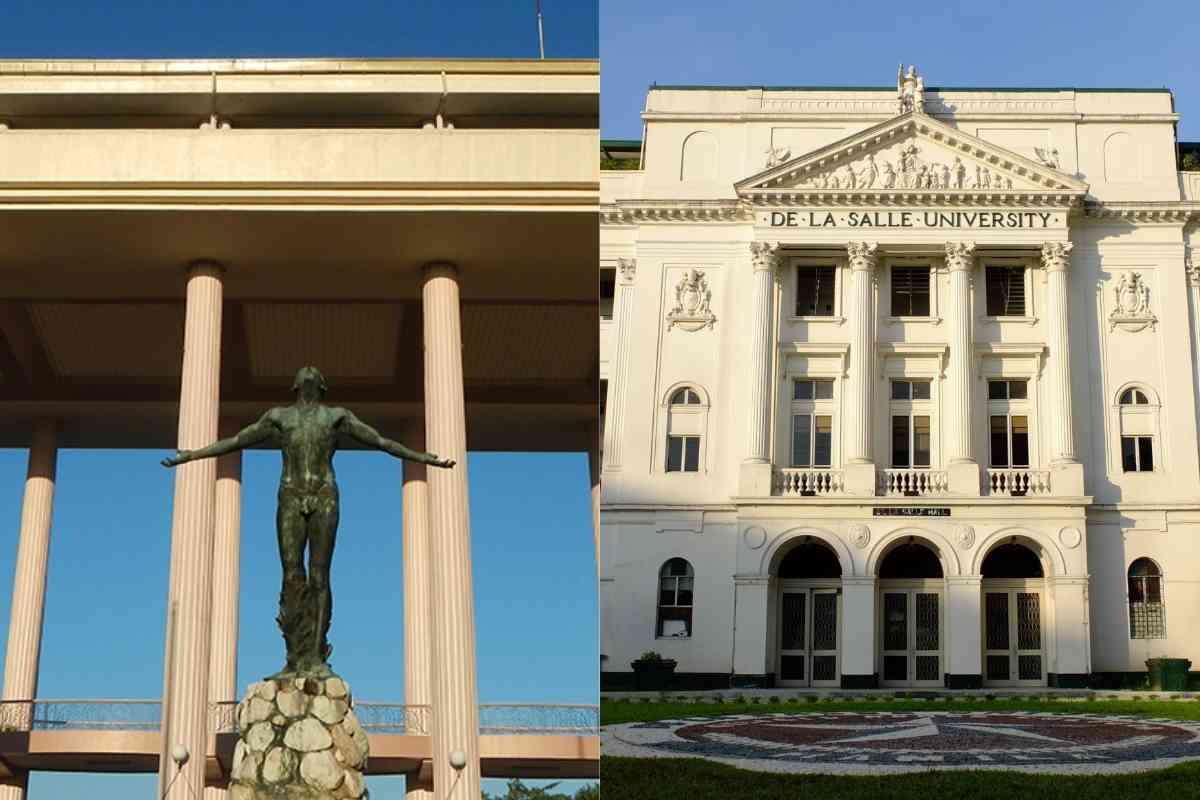 
The University of the Philippines (UP) and De La Salle University (DLSU) dropped several ranks on the recent World University Rankings published by the Times Higher Education (THE).

From the 401-500 bracket in the previous ranking, UP fell to the 601-800 bracket this year. Meanwhile, La Salle is now in the 1,201+ bracket from last year’s 1,001+. Despite the drop in ranking, UP and La Salle are the only Philippine universities included in the list.

THE did not state a reason for the universities’ slip in ranking.

UP, together with the University of Santo Tomas (UST),  also fell several spots from their Quacquarelli Symonds world rankings earlier this year. From 396th, the state university landed on the 399th spot this year; while UST slipped from the 801-1000 bracket to 1,001-1,200.

THE ranked the performance of 1,662 universities across 99 countries and territories based on four areas: teaching, research, knowledge transfer, and international outlook.

At the top of THE’s list is the University of Oxford in the United Kingdom while California Institute of Technology and Harvard University share the second spot.