WATCH: James Wan's horror flick 'Malignant' trailer is here, and it's surely nothing you've ever seen before 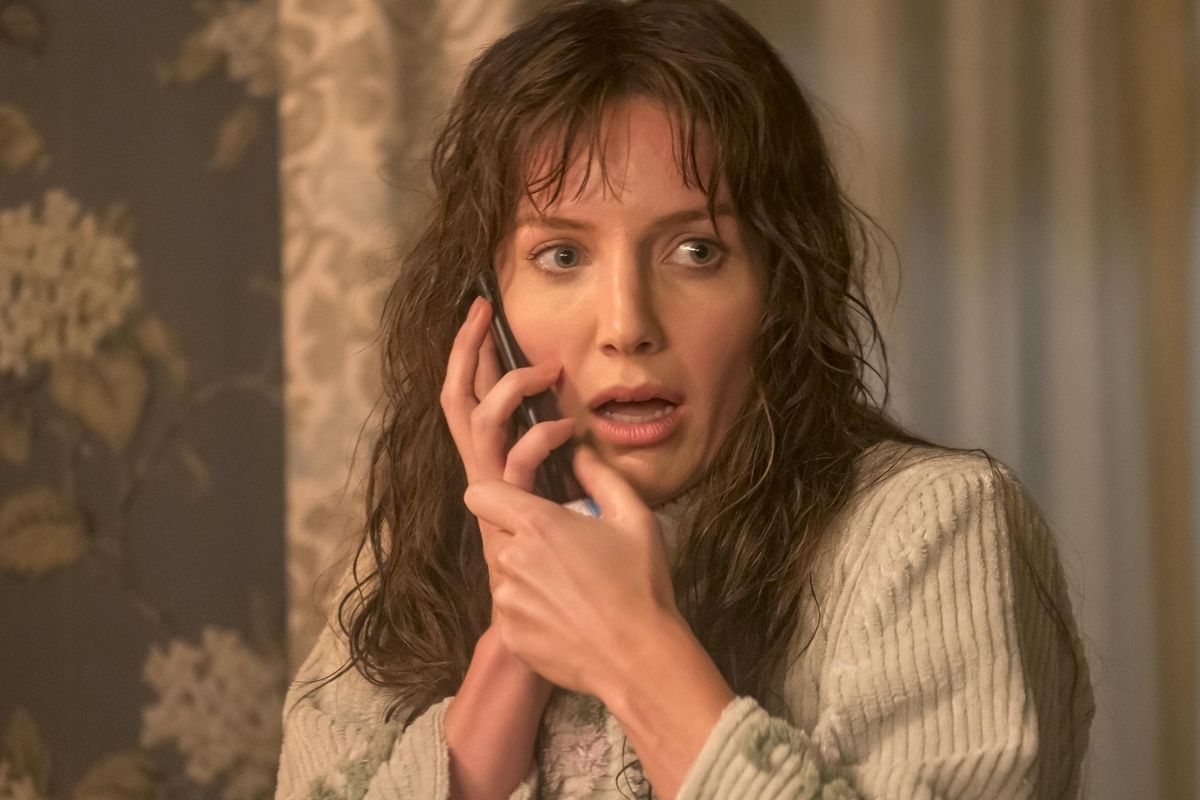 Madison, who are you talking to? Photo courtesy of RON BATZDORFF/WARNER BROS. | SAGISAG PH


The trailer for "Malignant" is not for the weak of heart. James Wan serves something new to the table, and he swears it's nothing you've ever seen from him before.

A real nightmare-fuel, ‘Malignant’ director James Wan says it’s nothing like you have seen before.

The trailer for “Malignant” shows Madison, played by Anabelle Wallis, who’s disrupted and haunted by horrifying visions of murder. Her waking dreams, however, turn out to be petrifying realities. Madison, from her childhood, seemed to have created the creature named ‘Gabriel’ in order to ‘survive,’ The situation gets out of hand, though, and ensued a chaos nobody was ever prepared for.

Known for the mind-blowingly terrifying blockbuster films he helmed namely, “Insidious,” “The Conjuring,” as well as “Furious 7” and “Aquaman,” Wan takes on a new challenge with his original roots in horror kept in mind.

“I wanted to do something that was a bit different, but yet hark back to my roots.” The ‘Aquaman’ director stated in the trailer.

In a report by Entertainment Weekly, Wan stated that he didn’t entirely recreate the experience of making the first “Saw” movie, which was low budget. “I didn’t make “Malignant” for a couple of hundred thousand dollars, like I did with Saw,” Wan said.

He added that the shoot was no different from his first “Conjuring” film. While he had more resources, he kind of didn’t want it to go big, but he wanted to keep it ‘down and dirty.’

“Malignant” is slated to be released in theaters and HBO Max on September 10, just a few days from now. You might as well start counting sheep, you might not get some sleep after watching it.

Watch the trailer for “Malignant” below!