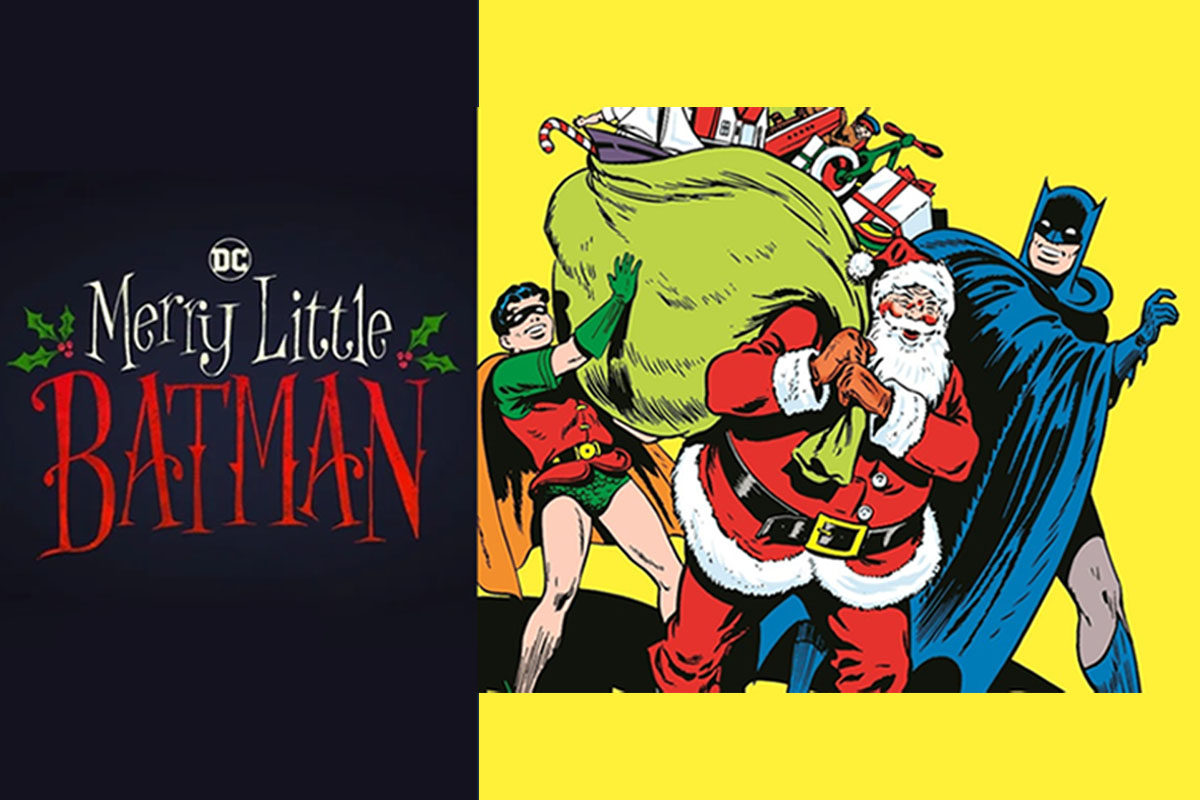 
Another animated movie from DC is coming out, and it features young Damian Wayne who needs to save Gotham from Christmas-destroying crooks!

DC surely never runs out of new flicks to release for all DC fans out there!

In the new DC Comics-inspired animated film titled, “Merry Little Batman,” a six-year-old Damian Wayne who’s left alone in the Wayne Mansion must transform into 'Little Batman' in order to defend his house and Gotham City from the supervillains and menaces who want to destroy Christmas.

WarnerMedia announced on Tuesday that “Merry Little Batman” is set to be aired as part of Cartoon Network’s “ACME Night” programming block. The “ACME Night” for Cartoon Network will air some of HBO Max’s highly-anticipated family-friendly shows and movies for fans of all ages! The block is set to kick off on September 19th at 6PM ET/PT.

The animated film will be directed and executive produced by Mike Roth (Regular Show), with a script penned by Morgan Evans (Earth to Ned’s).

Along with the announcement of "Merry Little Batman," two additional films, "Did I Do That to the Holidays? A Steve Urkel Story," and an untitled Looney Tunes Cartoons film starring Daffy Duck and Porky Pig, are also set to join the roster of DC Comics-inspired films to be released soon!

In a statement by Tom Ascheim, President of Warner Bros. Global Kids, Young Adults and Classics, he noted how families want to spend time together, which led them to create a destination for ‘multigenerational stories’ that gather families together through the ‘power of imagination.’

Who's excited for "Merry Little Batman"? Let us know in the comments!