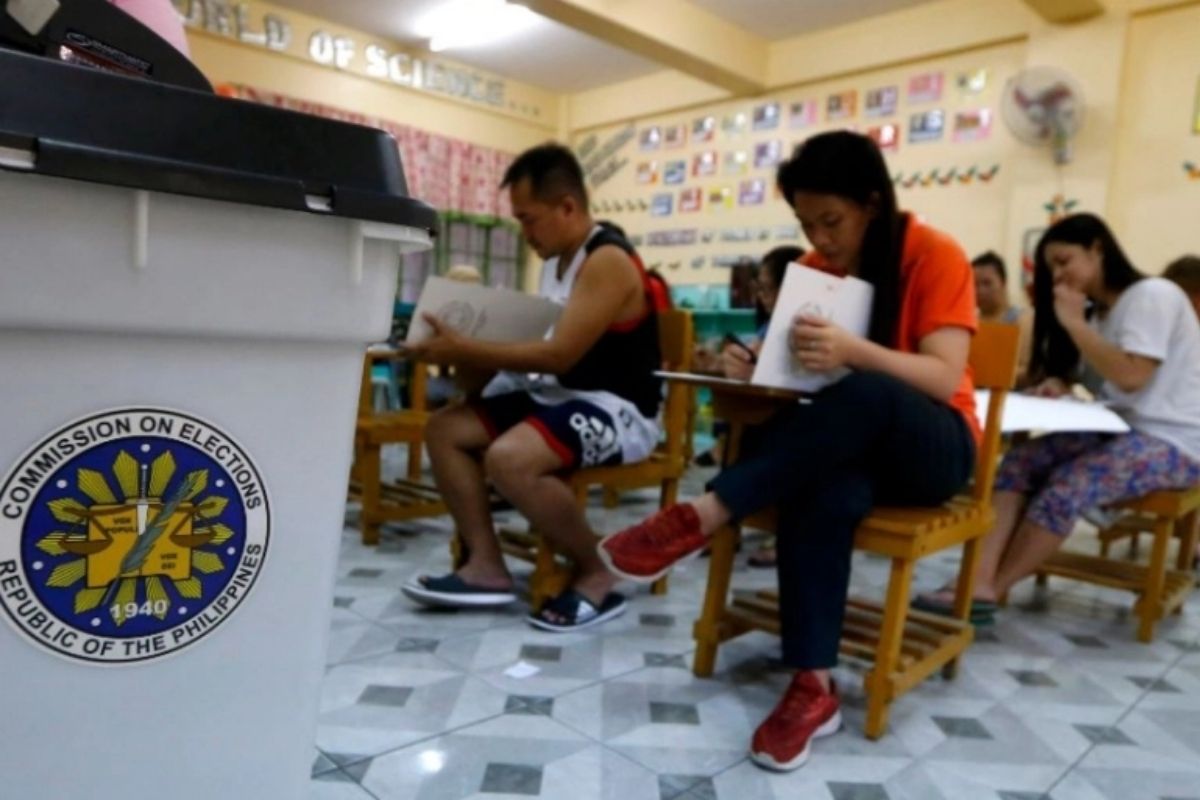 
The government is mulling the possibility of conducting the national elections in May 2022 for multiple days to prevent a superspreader event amid the COVID-19 pandemic, an official said Wednesday.

In a news forum, National Task Force (NTF) chief implementer Secretary Carlito Galvez Jr. said the crowd of voters in precincts on the day of the polls may cause an increase in the transmission of the coronavirus.

“We are looking at the possibility that the election will be a multi-day election, not a single-day election, so we can prevent the possible conglomeration of thousands of people in precincts,” Galvez said Wednesday during the Kapihan sa Manila Bay forum.

"We have seen there are many impacts of the national elections, we have seen that in the United States and also in India that it had further aggravated the situation,” he added.

Galvez, who also serves as the country’s vaccine czar, explained that the government is eyeing to conduct the elections in phases by geography or by major island groups.

By the Constitution, the Philippines conducts its elections on the second Monday of May every three or six years. According to Galvez, the government is working on passing a law in order to allow multi-day elections.