LJ Reyes confirms split with Paolo Contis, moves to US with two kids 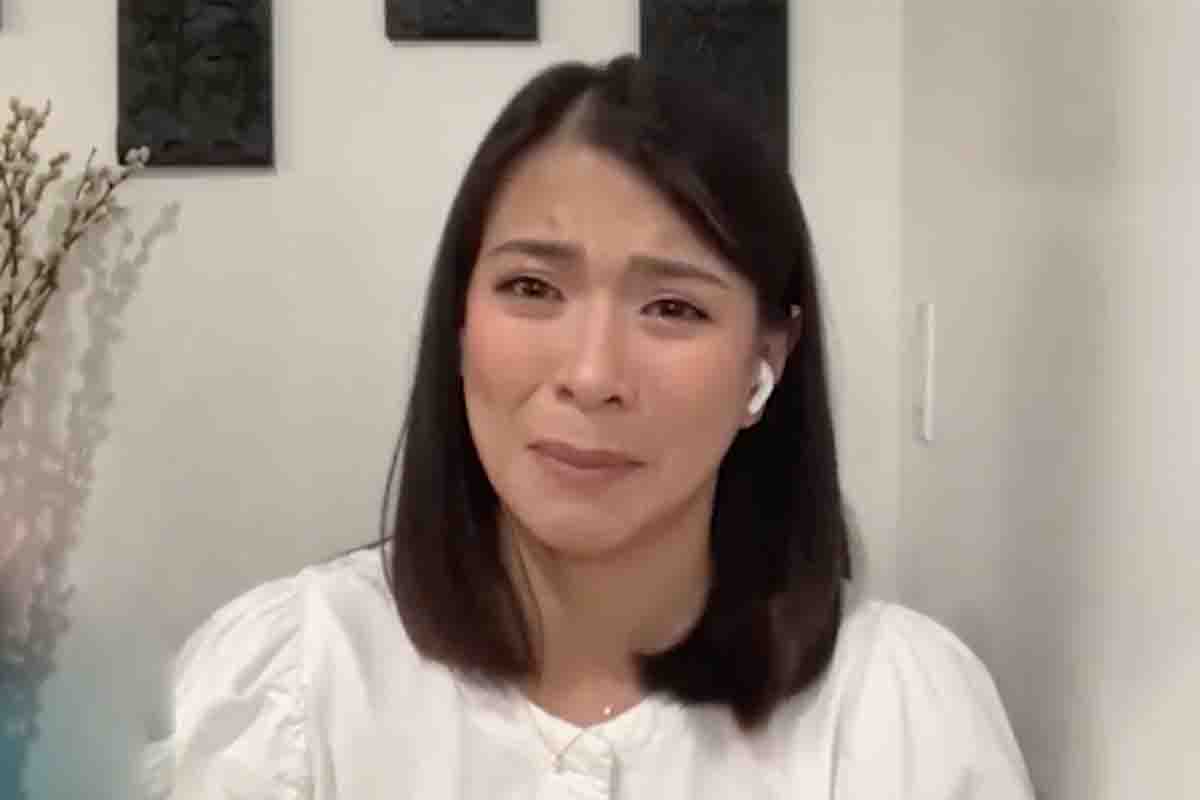 
Kapuso stars LJ Reyes and Paolo Contis are no longer in a relationship, the actress confirmed.

In an interview with King of Talk Boy Abunda uploaded on his YouTube channel, LJ put an end to numerous speculations surrounding the issue which sparked after netizens noticed that Paolo had unfollowed her on Instagram and deleted all their photos together.

According to the actress, things started to change between her and the actor late last year and that the break up was not a “mutual” decision.

LJ also said that she still tried to save the relationship for the welfare of her children. She and Paolo share a child, Summer. She also has an older child, Aki, from her previous relationship with fellow actor Paulo Avelino.

The 33 year-old actress recently flew to New York with her kids as she felt the need to physically remove themselves from the situation so they could recover.

Moreover, LJ remained vague with her answers when asked if there’s a third party or money problems involved leading to the breakup.