After defeat, Pacquiao open for rematch with Ugas — report 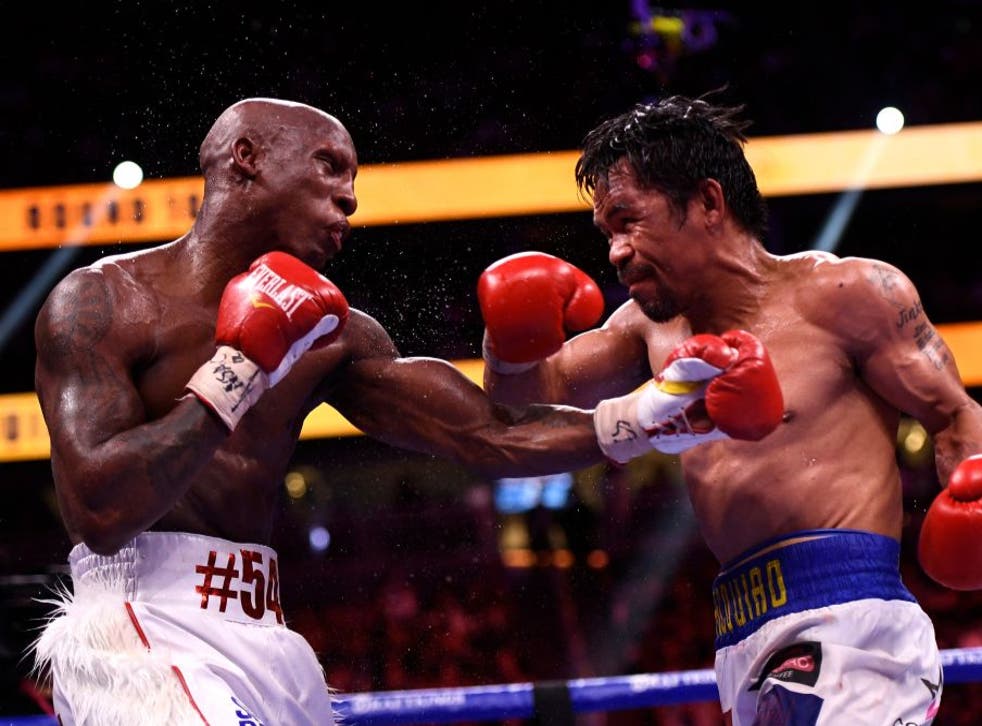 
Following his defeat against Yordenis Ugas last Saturday, Filipino boxing champ Manny Pacquiao is open for a rematch with the Cuban fighter, a foreign media reported.

“Yes, I can come back in January. I will see about it,” The Athletic quoted Pacquiao as saying. “I know I can rematch him if I want. I’ll just need to tell Al Haymon. That would be no problem.”

The report came after Pacquiao said that hinted at his retirement in boxing, saying that he might not be seen in the ring in the future. The boxer who also doubles as a senator in the Philippines is expected to announce his bid for presidency in the upcoming national elections in 2022.

READ: Pacquiao may not return to ring after unanimous loss

However, according to The Athletic report, Pacquiao is appalled that Ugas, a last-minute replacement for Errol Spence who backed out weeks before the fight, was able to defeat the Filipino champ.

“I will think about it because I can’t believe that one of the easiest opponents I ever faced did that,” said Pacquiao.