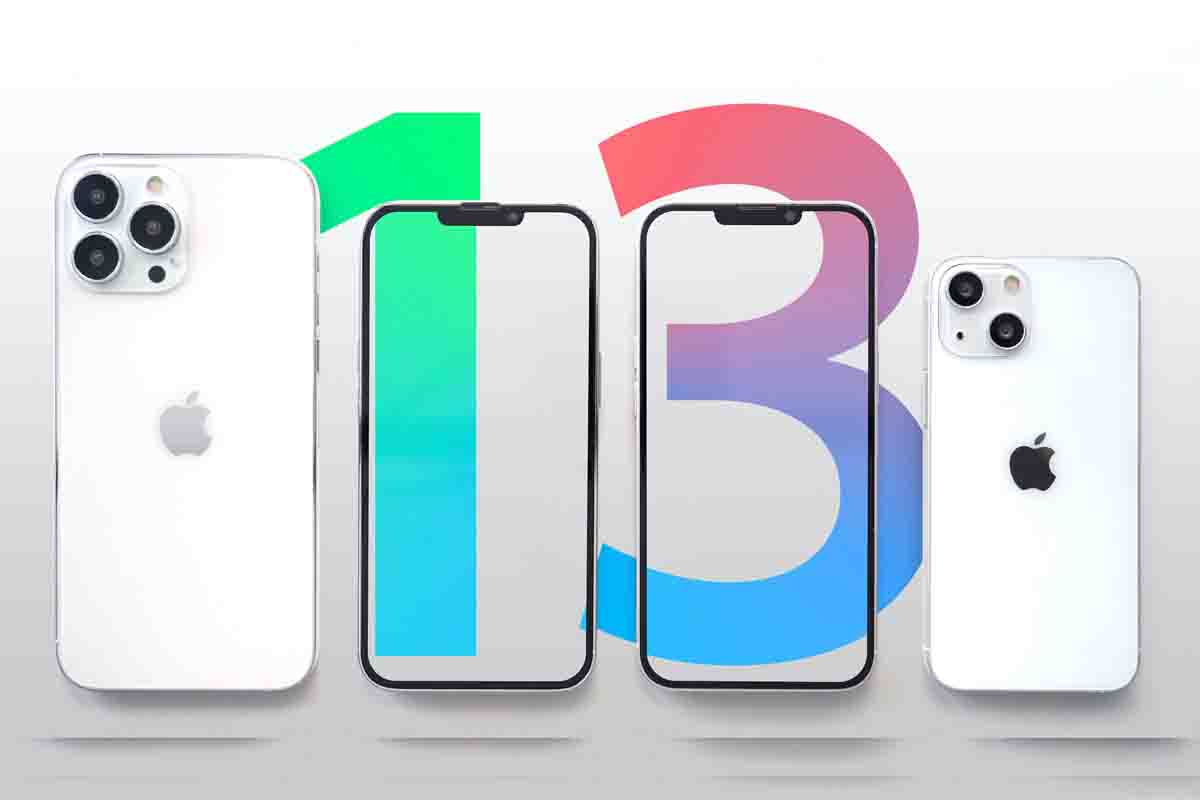 A Chinese e-commerce website claimed that Apple will be launching iPhone 13 series on September 17, and Airpods 3 on September 30.

Photo courtesy of IT Home

The website also revealed some major details about the phone, including “that the supply chain revealed that the new iPhone 13/Pro series uses an A15 processor, which is exclusively operated by TSMC.”

The website didn’t provide any further information to back up the claim, including their source.

In March 2020, MacRumors shared screenshots from IT Home that turned out to be incorrect.