Pacquiao may not return to ring after unanimous loss 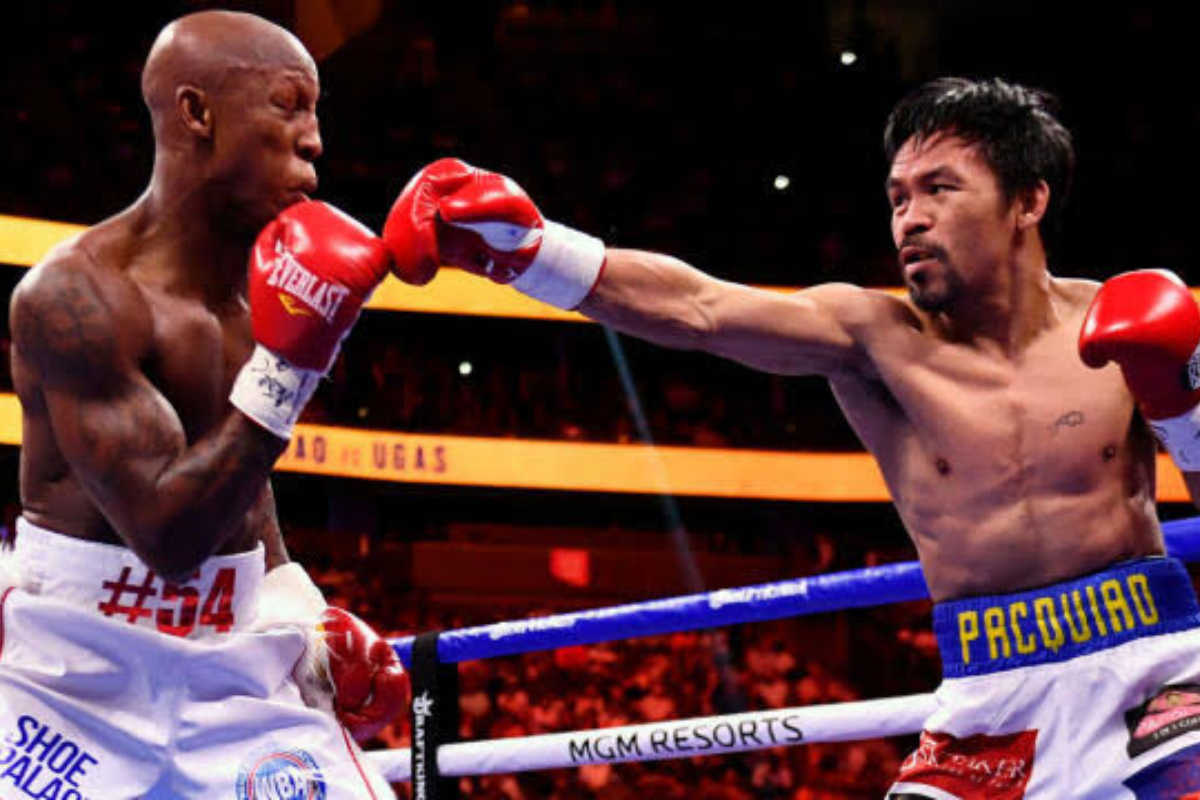 
After making history for the Philippines and becoming a household name in the field of boxing, Filipino legend Manny Pacquiao might have faced his last foe in the ring, Yordenis Ugas, on Saturday.

Following his upsetting, unanimous defeat against the Cuban fighter, Pacquiao said he might not return to the ring after a 26-year professional career. Through decades of fighting, Pacquiao is enjoying the glory of being the first and only eight-division world champion.

But even legends can only bask in the glory for so long before stepping down from it.

"In the future you may not see Manny Pacquiao fight in the ring,” the Filipino boxing champ said; a statement which his coach, Freddie Roach, echoed more frankly.

Ugas came in as a last-minute replacement opponent for Pacquiao after Errol Spence Jr. withdrew from the fight due to a torn retina. Taking on the challenge over a week before the fight, the younger fighter proved to be a match against 42-year-old Pacquiao.

After the loss, the Filipino boxer admitted he needs to consider his age and body.

“Sometimes you have to think about the response of your body,” he said, explaining that he had cramps in his legs at the beginning of Round 2.

Pacquiao said he will be back in the country with a lot of things to accomplish, not as an athlete but as a senator. Although he is yet to announce his political plans, the boxer-turned-politician is expected to vie for the presidential seat in the 2022 national elections.