WHO: Booster shots not yet needed 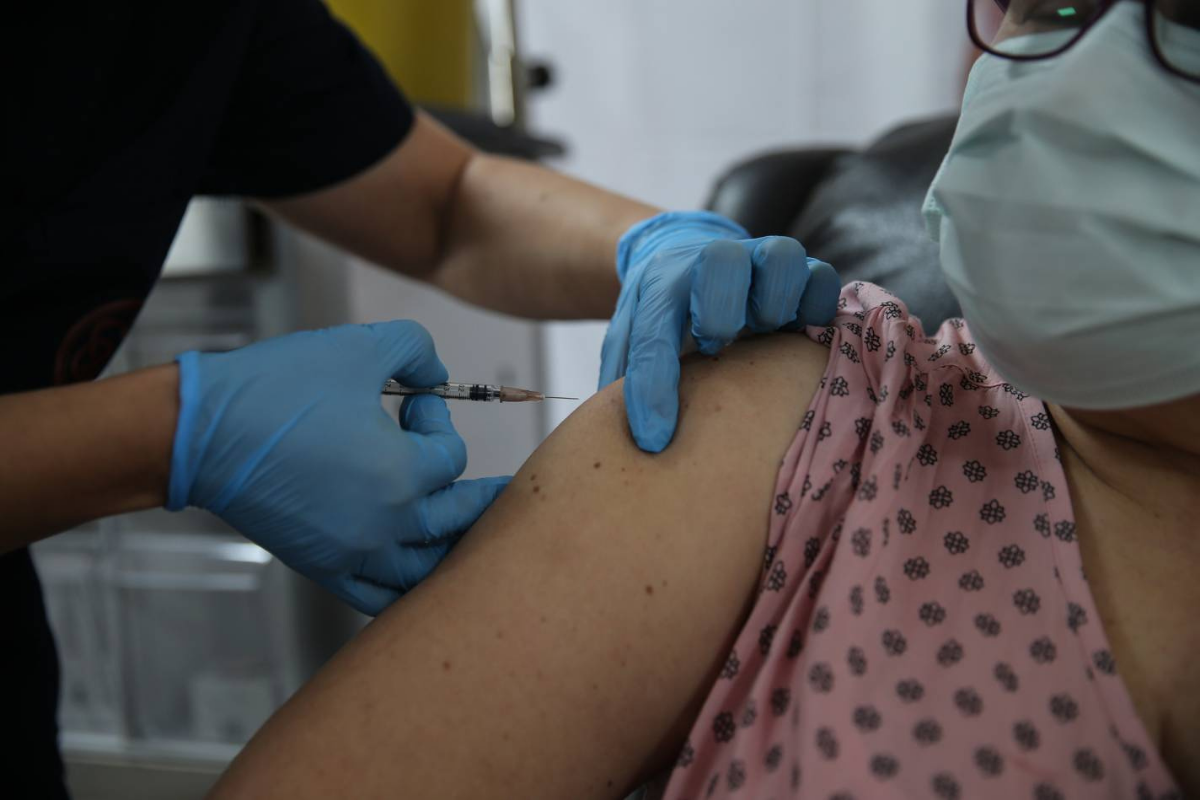 “We believe clearly that the data today does not indicate that boosters are needed,” WHO Chief Scientist Soumya Swaminathan said in a news conference.

The organization’s senior adviser Bruce Aylward also noted that while there are enough COVID-19 shots around the world, they are not going to the right places. This is as third vaccine doses are already being distributed in high-income countries.

Moreover, the United States announced that it is planning to make booster shots available to Americans beginning September 20, as Delta variant cases continue to increase.