Hong Kong protests are hitting the region where it hurts.

Hong Kong remains to have the world’s freest economy, having an economic freedom score of 90.2, this is according to the 2019 Index of Economic Freedom. But this was before the severe political unrest that is currently stabbing the region.

There’s no way around it, the crisis brought about by the protest rallies which have been going on for months has brought distinct effects on Hong Kong’s economy. The largest and most violent protests that the region has ever witnessed in decades continue to spiral and cause domino effects on different aspects of the lives of the residents and on the status of the region itself. Unfortunately, the protests appear to continuously escalate and not end by and by.

While the market plunge already began early 2019 due to the trade war happening between Hong Kong’s economy and China’s slowdown, the crisis currently swamping the city is the added salt to the would. Even the biggest real estate tycoons are alarmed about the "in the news" situations.

According to Louis Wong, director of Phillip Capital Management, as reported by CNN Business, the recent protests have “triggered huge selling pressure for developers' stocks, because people are jittery about the escalating unrest and no one knows when it could end.” He added that the situation has already “dampened buyers mood on the property market."

The Hong Kong International Airport (HKIA) has been the last resort of the protesters to hold silent demonstrations following the rabid encounters with the police on the railways and streets and in the hopes of gaining support from travelers from other countries. Being one of the world’s busiest airports, the demonstrations which started on August 9 (Friday) and the cancellations of inbound and outbound flights have hurt Hong Kong’s economy one way or the other. 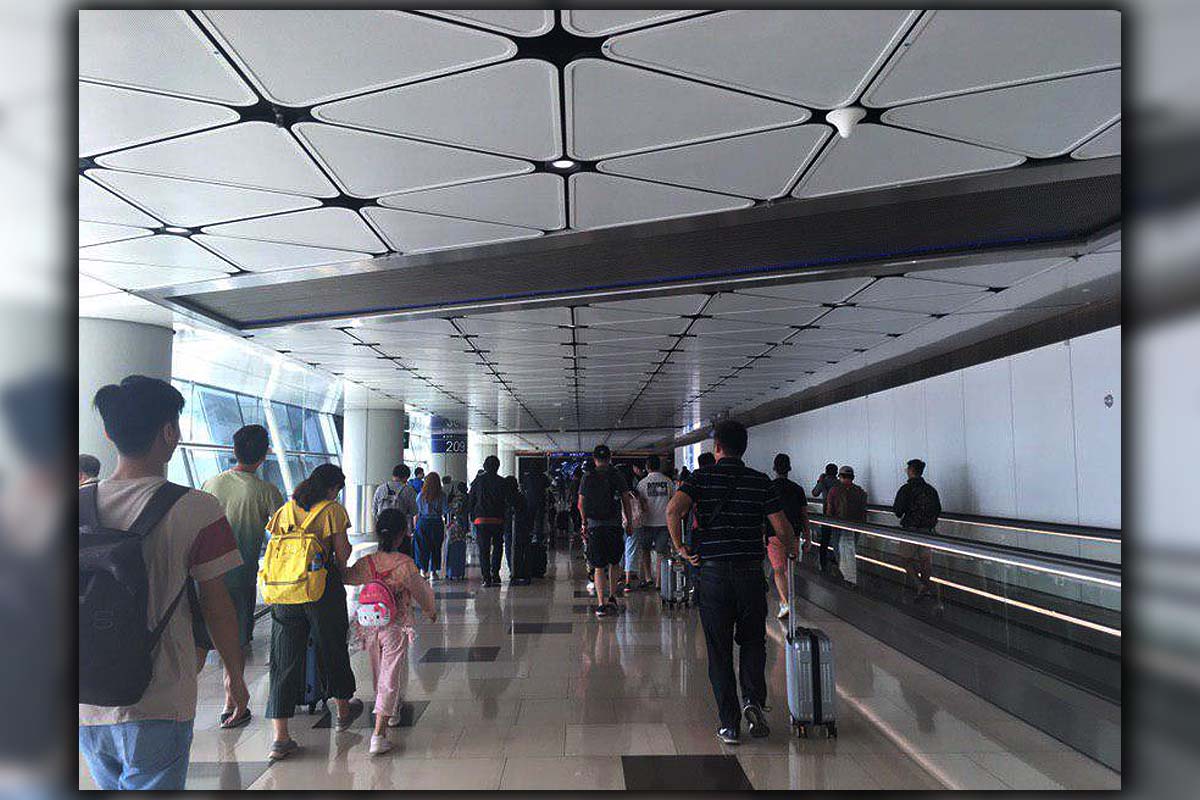 Eleanor Wan, the CEO of BEA Union Investment Management based in Hong Kong, said that the economic impact of the airport’s shutdown is still too early to ascertain. However, it will have "negative psychological impact," especially that more countries are issuing travel warnings to the region. "I'm afraid there will be even fewer visitors coming and fewer hotel bookings," the CEO said. While the operations on the airport resumed already, the incident has already created damage to its reputation. Aviation expert Thomas said that the severe “damage to its reputation and it will take a long time to recover.”

The situation will also have business travelers take Singapore and other Asian countries as a gateway to mainland China instead of Hong Kong. With this, hotel booking rates could slope down. Straight Times has reported that “group tour bookings from the short-haul market have plunged by up to 50 percent.”

All these boil down to a point: the protests rallies have hit Hong Kong to where it hurts and this is just the beginning. People of Hong Kong still has a long way to go in achieving the democracy that they want. They are fighting a war that they’d eventually lose in 28 years.