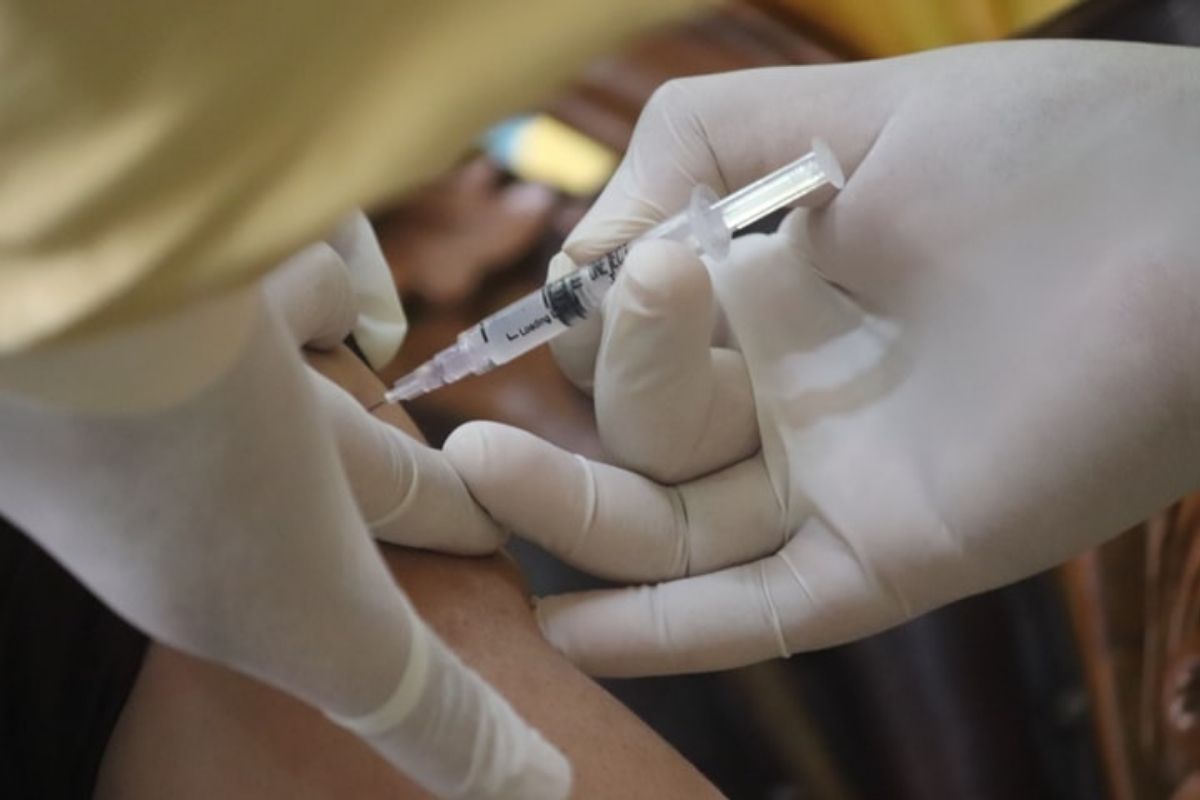 
Low-income countries are left behind in vaccination, while other nations are already planning the distribution of booster shots.

World Health Organization (WHO) Chief Dr. Tedros Adhanom Ghebreyesus said that there is a need for the majority of vaccines to go to lower-income countries.

The organization is pushing for a moratorium on booster shots until September to open the supply of vaccines to poorer countries. He noted that at least 10 percent of the population must be vaccinated in each country.

While some countries such as Israel, United Arab Emirates, Cambodia, Germany, and more are planning their booster vaccine shots, poorer nations are being left behind.

According to the WHO, due to lack of vaccine supply, low-income countries can only accommodate 1.5 doses for every 100 people.

In Indonesia, only 7.9 percent of its population has been fully vaccinated. This puts the population at risk, considering that the Delta variant has been sweeping their country for a while now.

Dr. Tedros acknowledges the concern of all governments in terms of wanting to protect their countrymen from the threats of Delta variant but won’t accept countries that have already used most of the global supply of vaccines and will use more of it as there are poorer nations who should receive the fair amount.