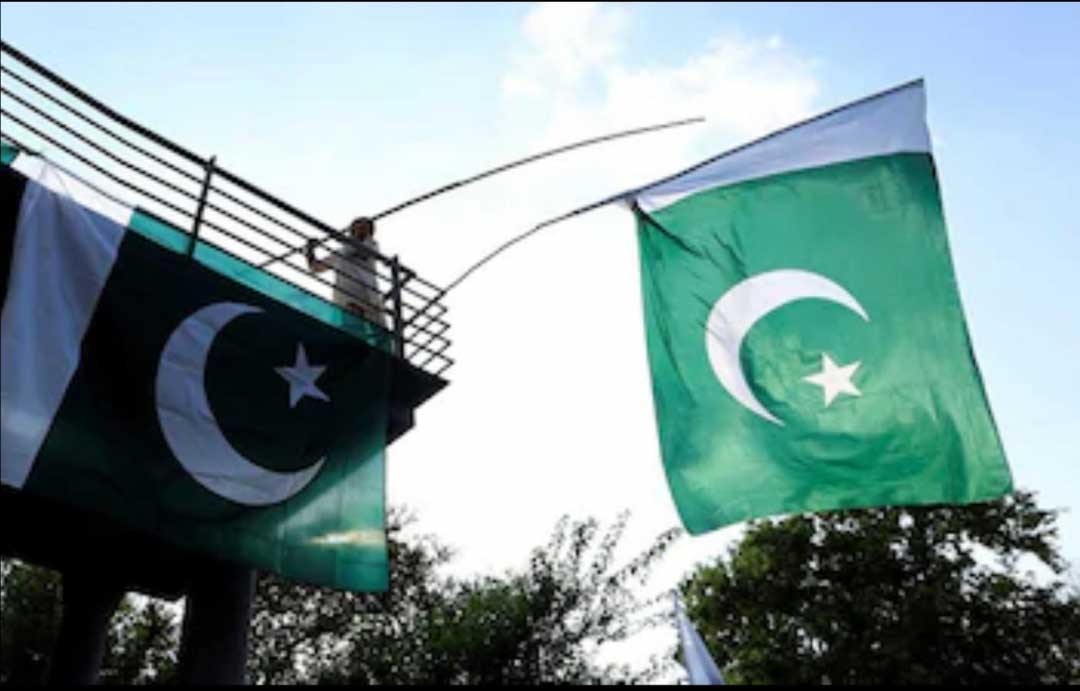 
Man cuts nose and ear of a Pakistani.

An alleged lover of a Pakistani woman was hospitalized after her husband chopped off his ears and nose in the village of Muzffarghar, 375-kilometre from Lahore, Thursday.

Reports from police say Abdul Qayum, along with an accomplice, blocked Muhammad Akram on his way home and took him to a deserted place to cut his nose and ears off, and leaving him in a critical condition. The victim was rushed to Nishtar Hospital Multan.

Authorities have arrested Qayum who confessed to his crime. Meanwhile, they are still making efforts to arrest his accomplice.