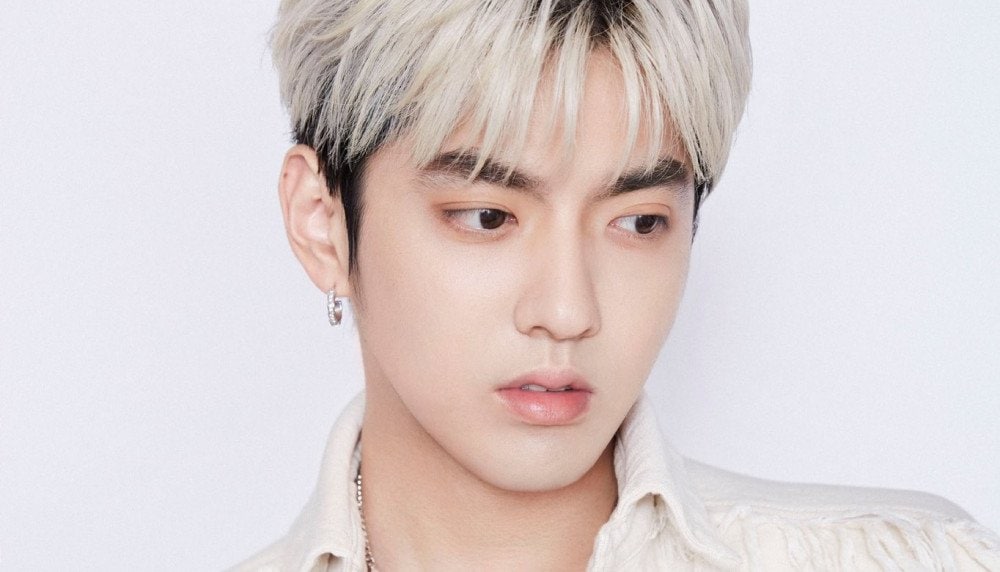 
In the recent allegations of rape case against Kris Wu, a former member of KPop boy group EXO, many fans and non-fans have shared their sentiments towards the issue, but only one group of people prevails: the apologists.

Satan was once an angel

Numerous allegations against Wu have roamed over the internet, and there are solid proofs of them provided by his own victims.

Wu, if proven guilty, might face the death sentence.

Although Wu has defended his side against one of the many allegations, it’s not only Wu who defended himself, but also his apologists.

Fans dodged the bullet being thrown at him for being a “rapist” and “sexual abuser” who lured minors into having sex with him.

Why are these people so overprotective of him even though he clearly is a sexual offender?

It’s because of his good looking face.

If he was an ordinary person who had an average looking face, do you think people would still choose to be by his side?

But sure, let’s not blame his face for still having numerous supporters.

Let’s look up at the apologists: the fans.

No one in the right mind would protect a criminal. Be it a murder, homicide, or even just a robbery. Unless you’re a paid lawyer, then that’s your job to defend them.

That’s not it, you’re a fan, and you don’t really know your idol. You don’t have an idea what’s going on inside their head off camera.

No, that doesn’t make him god.

Maybe, fans are one of the factors that convinces him that whatever crime he commits, he would just be fine because he was an idol.

This has to stop.

We are all capable of everything.

And we’re not paid to defend everybody even though we love them.

Stupidity is free but not just because we can, doesn’t mean we should.