BPI reported the highest quarterly income since the pandemic began 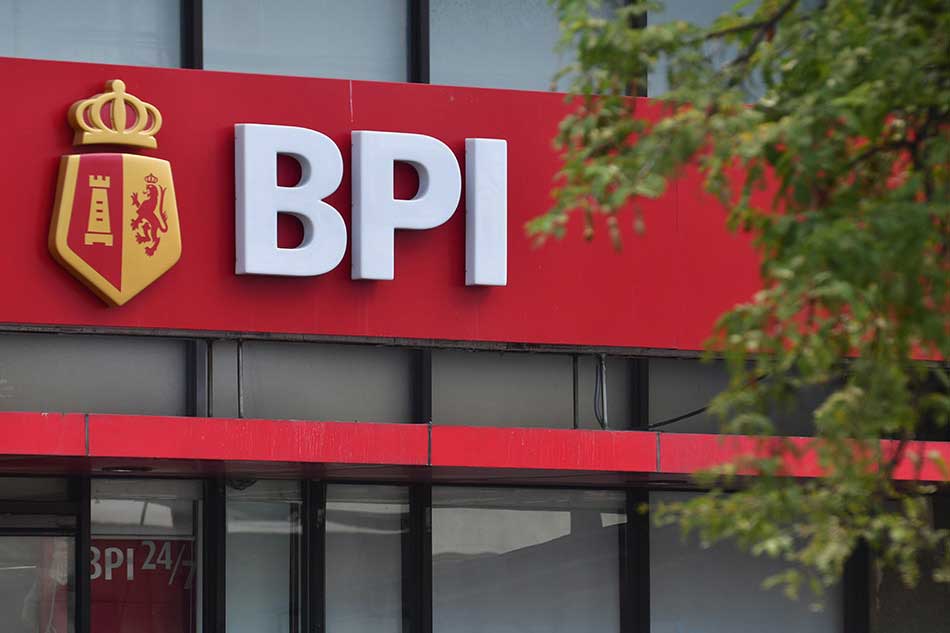 
In the second quarter of this year, the Bank of the Philippine Islands (BPI) recorded a double-digit increase in net income, marking the bank's biggest quarterly profit since the start of the health and economic crisis

On July 22, BPI reported a net profit of P6.8 billion in the second quarter, its largest quarterly profit since the pandemic began.

According to the Ayala-led bank, second-quarter earnings were up 28.8% year over year and 36.3 percent more than the first quarter of 2021, due to lower provisions recognized.

Meanwhile, BPI's net income for the first half of the year was P11.8 billion, up 1.2 percent year on year.

The majority of the banks surveyed by the BSP expect their non-performing loan (NPL) percentage to exceed 5% in the next two years. BSP noted.

Despite expecting the bad loan percentage to stay high in the short term, BSP said on Wednesday that the banking industry remained optimistic.

BPI's net income dropped 25.7 percent last year as the bank recorded P28 billion in loan loss provisions due to the economy's impact from the COVID-19 outbreak.