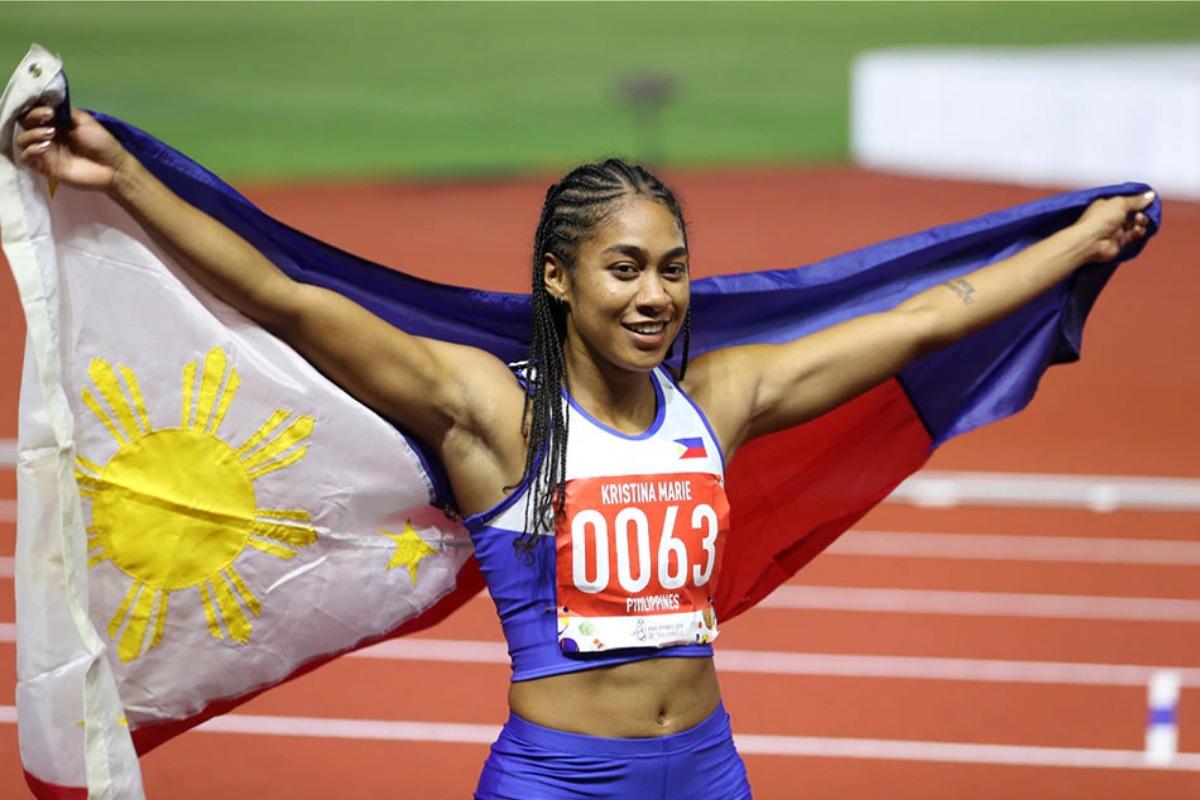 
After breaking a 33-year old Philippine record for the women's 100-meter dash, Filipino American track and field athlete, Kristina Knott is ready to double her acceleration for the 200-meter dash in the 2020 Tokyo Olympics.

The Filipino American track and field athlete holds both the national record for the 100m dash and 200m.

Even though a new record was set, Knott was still beyond the Olympics qualifying time of 22.8 seconds in the 200m and 11.15 seconds for the 100m but still claimed a slot to the Olympics.

Ups and down had happened to Knott. The same day that she qualified to the Olympics was also the day that she tested positive to the COVID-19. After being quarantined, she came out negative.

The Facebook live of Philippine Athletics Track and Field Association (PATAFA) showed the sprint queen's second day of preparation in Nagasaki for the competition.

In the Power and Play program on Saturday, Knott said that she is excited and will focus on the 200-meter run. She is determined to lower her time and cut the 23 seconds.

"I am trying to get out of the 23s. I no longer want to run 23 seconds in the 200," Knott told former PBA Commissioner Noli Eala.