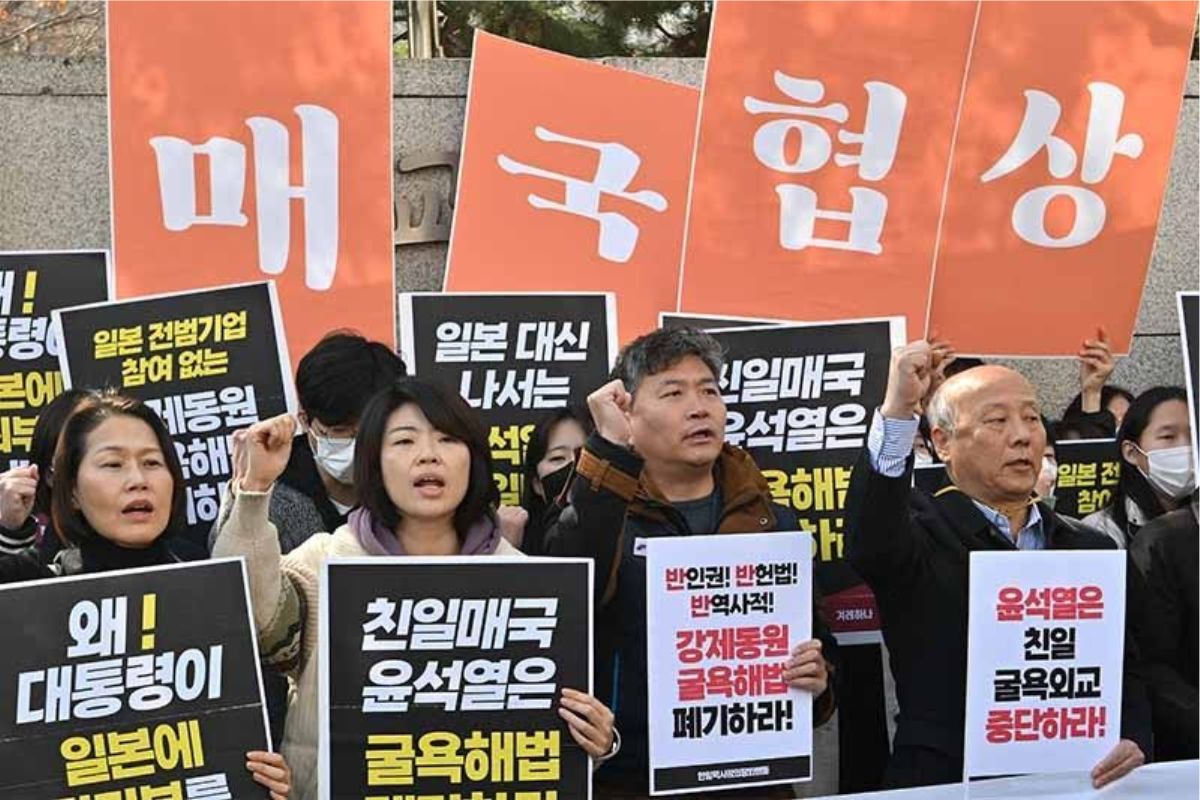 
The new feature, called Super Thanks, is introduced by Google owned online video network YouTube which allows video makers to earn their followers money as part of their efforts to draw more content from creators.

As the Alphabet Inc streaming service aims to recruit more content creators, YouTube on Tuesday announced a new way for video creators to earn money from fans with a feature dubbed as “Super Thanks.”

This means YouTubers can now earn money from their viewers, coming from competing platforms such as the short-form video app TikTok and Instagram of Facebook Inc.

Chief product officer Neal Mohan described the new feature as a method for creators to retain deep connections with their followers "while simultaneously giving them a new option to generate money" and for viewers to "express their gratitude and show support."

A highlighted comment appears in the comment field after purchase on a video page, allowing the author to respond to the fan's gift with a comment.

Similar to any “Paid Digital Good” on the platform, YouTube will take a 30% part of the revenue produced from “Super Thanks” sales. This may entice potential makers to sign up for the video-sharing network.

Thousands of creators in 68 countries have access to the tool, which will soon be expanded to all qualifying producers in YouTube's partner program.

Along with unique content through channel memberships, Super Chat for five-hour highlighted messages in the chat stream, and Super Stickers for animated stickers during live streams and premieres, YouTube's newest launch is part of the company's "Paid Digital Good" initiative.