Aid will be given to affected residents in ECQ areas 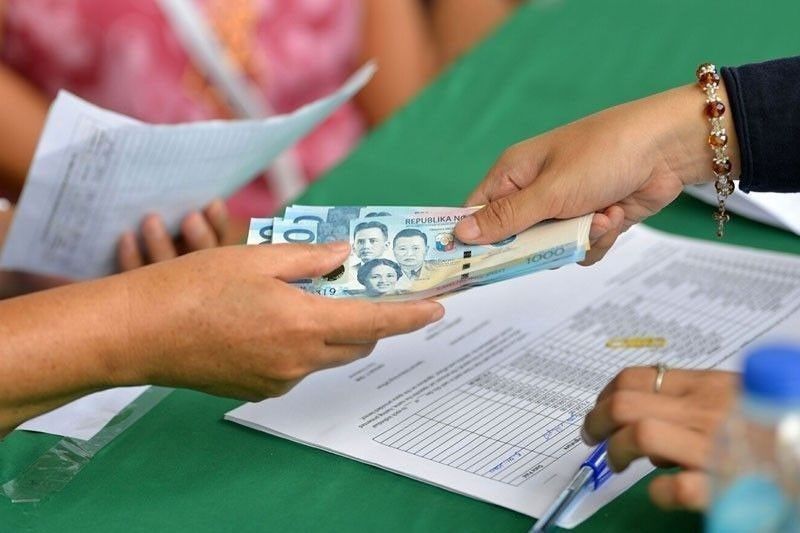 
According to the Interagency Task Force for the Management of Emerging Infectious Diseases (IATF), the president will not allow areas to be placed under enhanced community quarantine (ECQ) without providing assistance to those who are unable to work

On July 21, Malacañang offered to support communities that were placed on lockdown last week due to an outbreak of COVID-19.

In Metro Manila, Bulacan, Cavite, Rizal, and Laguna, the government provided P1,000 to workers who were affected by the mobility restrictions. Low-income families, on the other hand, received  P4,000 each.

"To the people in Iloilo province, Iloilo City, Cagayan De Oro, and Gingoog, you are not forgotten by the president. Aid will be given to you. Perhaps, it will not be lower than the aid given to residents of Metro Manila who were not able to work when Metro Manila was under ECQ," Presidential Spokesperson Harry Roque said.

According to Mayor Oscar Moreno of Cagayan de Oro, the social welfare agency is working with local officials to distribute help.

"It has to be targeted. What I am telling my constituents is I don’t want to give false hope that everybody is going to be given cash aid and so on. What is important is they regard the ECQ as a mode to ensure that the Delta variant is contained," Mayor Oscar Moreno said.

Enhanced Community Quarantine (ECQ) will remain till the end of the month in Iloilo province, Iloilo City, Cagayan De Oro, and Gingoog City.

Moreno said, while declaring an ECQ is vital to handle the Delta variant, procedures should not be overly stringent because many people from adjacent areas come to Cagayan de Oro to work or do necessary things. Authorities are reportedly requesting swab and RT-PCR findings at one checkpoint.

"We have to be considerate. Those who are in neighboring municipalities, virtually, they are part of Cagayan de Oro already," the mayor added.