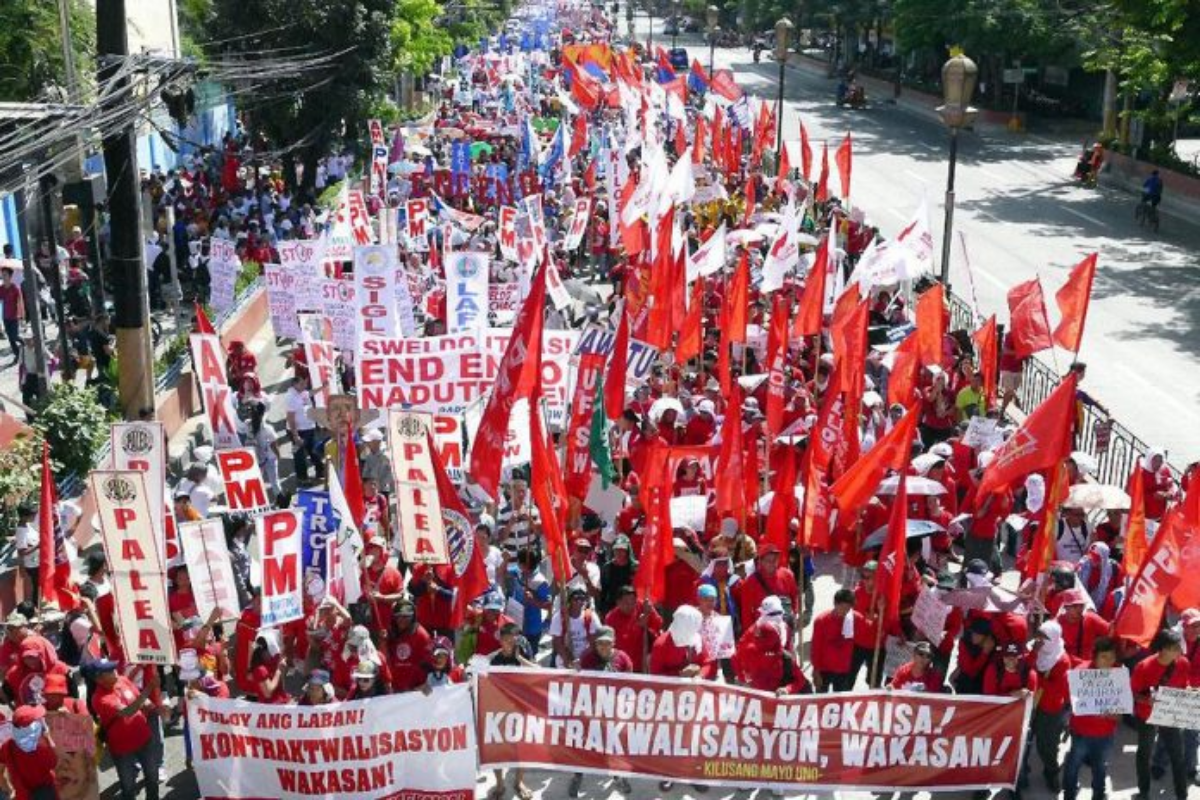 
DOLE Secretary Silvestre Bello III has signed a letter of recommendation to the Palace to certify the Security of Tenure Bill.

As President Rodrigo Duterte’s term nears its end, the Department of Labor and Employment (DOLE) hopes to certify the Security of Tenure Bill (SOT) or the so-called Anti-Endo Bill, which aims to protect the interests of Filipino workers

“End of contract” or “endo” is a form of contractualization hugely practiced in the country. Endo is highly detested, as it tends to abuse an employee’s rights.

DOLE Secretary Silvestre Bello III has just signed a letter of recommendation to President Rodrigo Duterte regarding the issuance of certification to certify the pending Endo Bill before the Senate.

In an interview at the #LagingHandaPH press briefing, Bello said he does not believe what the Presidential Legislative Liaison Office stated that the endo bill was not among the president's priority measures.

He added that this is in contrast to the president's promise. Duterte certified the endo bill in 2019 before the House of Representatives and approved it shortly in the Senate after being pending.

The secretary further explained that this bill is the same as the previous version vetoed by the president. The current version only varies on the query 'what could be contracted out?' by the employers.

Contributed by Vince Uriel A. Villanueva