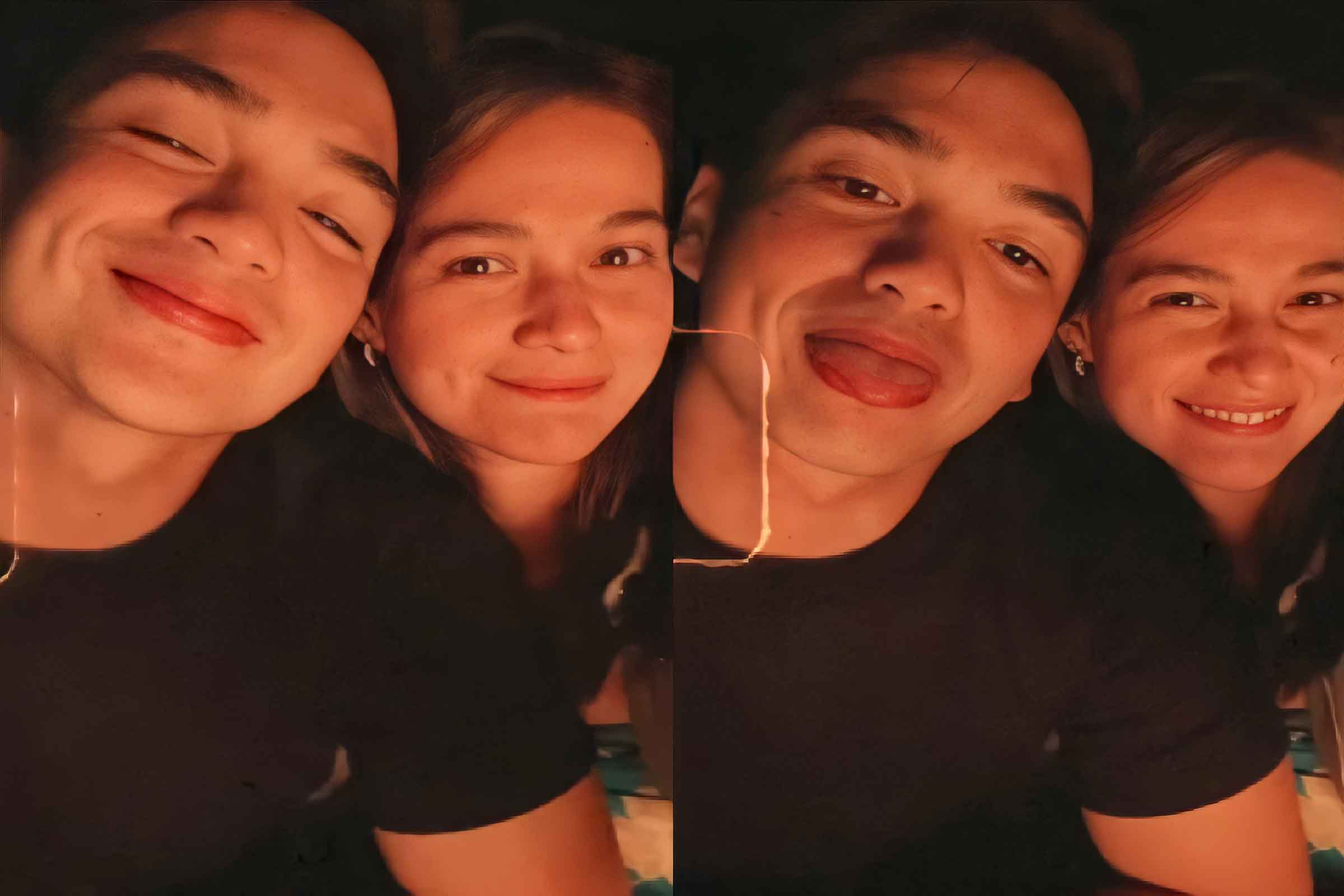 
Actor-model Dominic Roque on Tuesday was spotted with Bea Alonzo in California, celebrating his 31st birthday together with his family and friends.

Netizens showed thrill and excitement for the rumored couple Bea Alonzo and Dominic Roque after the latter posted his recent story on Instagram.

As he celebrated his 31st birthday on Tuesday, actor-model Dominic Roque was spotted with now Kapuso star Bea Alonzo in California, celebrating together with his family and friends.

Prior to this event, the two already sparked talks and rumors on social media as they teased fans about the real score between the two of them.

In a recent interview, Alonzo confirmed that they are already dating, however, they are not yet officially together.

But just lately, it has been noticeable that Roque would be frequently commenting on the actress' Instagram posts.

He's seen leaving short but sweet comments implied as hearts or words like "i*y," which made their fans more intrigued.

Whatever the real score between them is right now, their fans showed delight and support for the two.