Perez stays positive despite loss in his debut game with Beermen 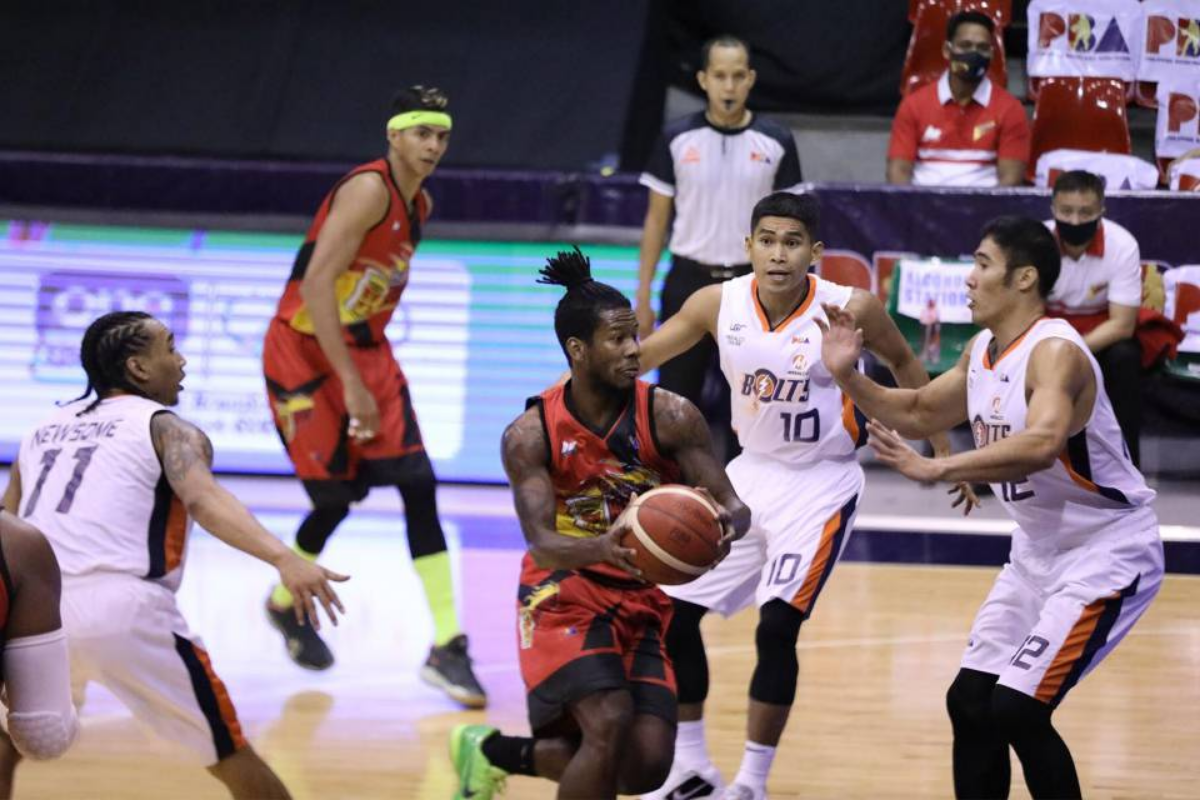 The Filipino professional basketball player admitted that they are still adjusting to how they will play as a new team since it was the Beermen's first game.

As Perez debuted with the Beermen, the two-time scoring champion finished the game with 17 points and six rebounds.

Perez helped Beermen lessen the lead to 11 but Bolts guarded it away.

The effort to bounce back became tough as they lost high scoring guard of San Miguel, Terrence Romeo, due to a hyperextended knee early in the fourth quarter.

Moreover, the six-time Most Valuable Player June Mar Fajardo is not in his usual form yet.

"I think June Mar will play his usual self soon. He struggled because he didn't play basketball for the last 18 months," Beermen head coach Leo Austria said.

Despite the loss, Perez stays positive and hopes for a much better team play.

"It's just our first game, everybody is still struggling but we will surely bounce back and do better," Perez said in BusinessMirror on Monday.