Fresh and Energetic: The Boyz’s Younghoon and Hyunjae hinted fans on their upcoming comeback concept! 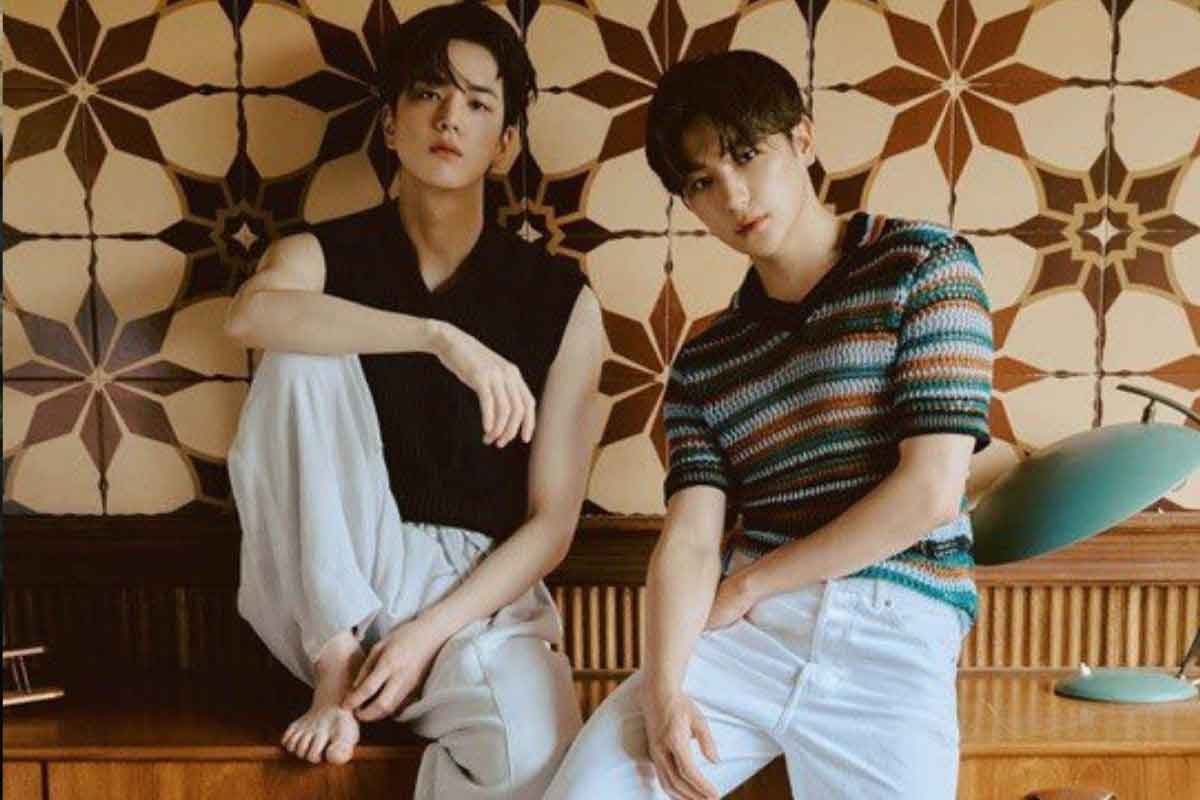 
After 11 months of waiting, fans are more than ready to meet a fresh yet familiar side of The Boyz with their summer comeback this August!

Younghoon and Hyunjae of The Boyz have recently been featured in the August 2021 issue of Singles magazine.

Their pictorial follows a warm-toned concept with shades of brown and earth tones, painting a cozy, laidback feel with the two artists at the center.

Both members showcased their ever on-point visuals in this photoshoot. But not only that, the two also shared what their fans must look forward to in The Boyz's much-anticipated return.

Another summer bop from The Boyz

In the interview, they mentioned the possible concept of The Boyz’s most awaited comeback, after 11 months of being busy and booked.

“It’s a cool song that’s perfect for the summer. I think it can be defined as ‘energy’ and ‘party!’,” Younghoon confidently stated.

After hearing the news, fans from all over the world can’t contain their excitement and happiness hearing the concept idea, as The Boyz have been diving into dark concepts with ‘Reveal’ and ‘The Stealer’ in 2020. Now fans are more than ready to meet the siblings of their past comebacks, Bloom Bloom and DDD!

Many The Bs (The Boyz’ Fandom name) chose these eras as their favorite as it shows members’ charms as they perform while smiling and just having fun!

The Boyz is a South Korean Boy Group consisting of 11 members and popularly known as an all center group as each of them possessed great talents, visuals, amazing personality showering The B's pure love and motivations.

This coming August, The Boyz will be coming back with their 6th mini album after months of waiting!

Is everyone ready for the rebirth of the Flower Boys?