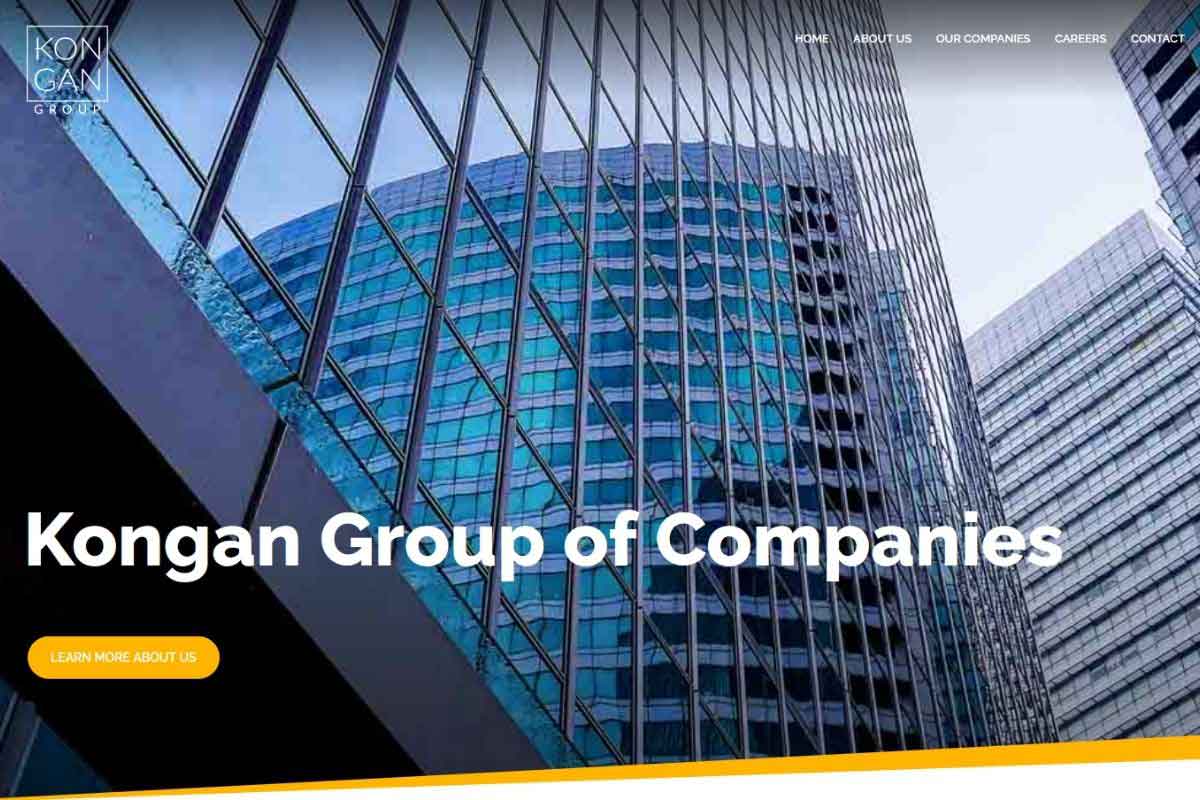 
Kongan stands strong and flourishing amid challenging times; thanks to the hard work of its people and even harder work from its leaders.

Two years might seem like a short time. But for a starting company, two years makes a foundational difference for the course of the business. That is why good leadership is essential to make sure that even in its early years, the company is headed to growth and progress.

One of the leaders that Kongan thanks for its steady growth is its Vice President for Marketing, Business Development, and External Relations Vanessa Te. Fondly known as Ms. Vee to the members of her team, Vanessa joined Kongan Group of Companies in 2019.

Since then, she has been appointed to manage some of Kongan’s companies including Sagisag Inc., CCL Cafe, Security Specialist Inc., KB Media Inc., and Kongan Business Academy. All of which have been in a consistent growth both from within and to the public.

Here in Sagisag, where she serves as the Chief Operating Officer, Vanessa has been responsible for managing the platform’s everyday operations. Along with a team of producers and artists, Vanessa has been actively behind some of Sagisag’s successful projects including its partnership with the local television channel, PTV4. The partnership led to the production of shows that gave the spotlight to the Filipinos, such as the weekly music show, Sundown, which featured independent artists around the country.

Almost two years under her management, Sagisag has achieved several milestones such as reaching 5.5 million reads on its website, gaining over 66,000 Facebook followers, making countless relevant content, and venturing into the new fields of social media including Tiktok and Instagram.

Asked about the project she is most proud of, Vanessa said it’s CCL (Café, Chá e Lembranças) Cafe, a one-of-a-kind cafe located in Makati City. Fairly new to the business and to the locals of the metro, CCL is becoming a go-to place to experience good food, better ambiance, and the best memories for its diners.

READ: Why Café, Chá e Lembranças (CCL Café) Should be Your Go-To-Café in Makati City.

Managing several companies at once, Vanessa has worked with a number of people and teams under her. Aside from seeing and enjoying the development of the company itself, Vanessa says the best part of leading teams is to inspire growth among its people. With consistent efforts and hard work, she has done both.