Inspiring people and raising standards: A Spotlight on Vanessa Te 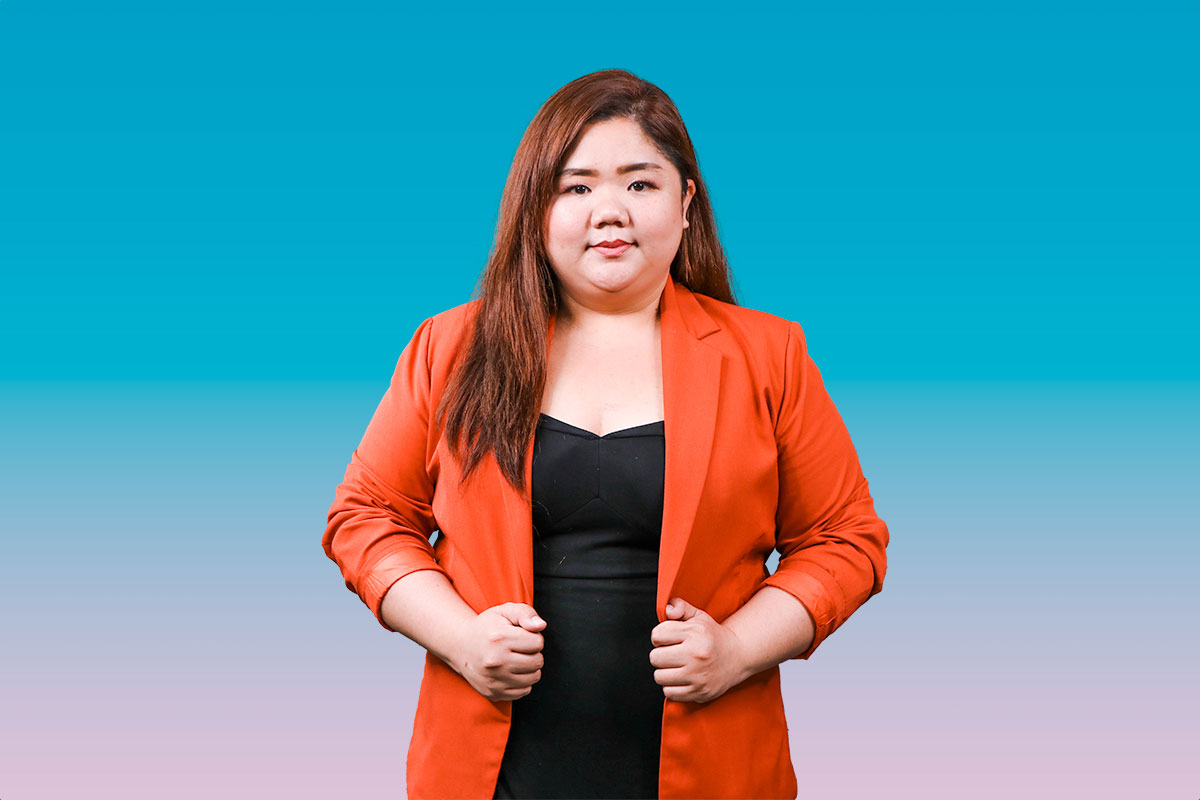 
Equipped with years of reputable experience, Sagisag Inc’s Chief Operating Officer Vanessa Te has proven herself to be a leader who inspires people to be more and to do more.

In a world filled with a torrent of mere followers, one should decide to rise to the surface, go against the surface, and take the initiative to lead and guide people towards betterment.

That’s what Vanessa Te did.

Self-confident, motivated, and adaptable, Vanessa is a graduate of The Philippine Women’s University with a Bachelor’s degree in Communication Arts with Proficiency in Advertising and Public Relations. Possessing over eight brilliant years of experience in managing projects, as well as supervising teams, she has developed strong skills and years of experience in the executive team she currently handles.

Even before she set out on her journey in the corporate world, she was already a philanthropist at a very young age; an individual who always takes the initiative to lead and guide people.

She has organized a number of fun runs that supported and benefited the campaign ‘Piso Para sa Kolehiyo.’ She was also named one of the national youth coordinators of the ‘Galing Pilipino Movement,’ which is a non-profit organization in the Philippines that emphasizes the excellence in being a Filipino.

A born leader, she has also been awarded and recognized several times before by national organizations. Her recognitions include ‘President Gloria Macapagal Arroyo’s Award of Excellence for Student Leadership,' ‘Best Troop Leader from Boy Scout of the Philippines-Cavite Council Jamboree,’ ‘Leadership Excellence Awardee (2012) from YMCA of Manila,’ ‘Academic Excellence Awardee (2012) from YMCA of Manila,’ and ‘Outstanding Delegate (2011) from the National Convention for College Students-YMCA of the Philippines.’

She was also one of the select student leaders who took part in a conversation in Manila with then U.S Secretary of State, Hillary Clinton.

Vanessa was also previously invited by the Gender and Development Committee of the Metropolitan Waterworks and Sewage regulatory Office (MWSS RO) to be a resource person for the campaign titled “VAW-free Community Starts with ME.”

Held last December 1, 2020, Vanessa took part in the campaign, launched by the Philippine Commission on Women in partnership with the Inter-Agency Council on Violence Against Women, which aims to “commensurate with the nationwide advocacy to end violence against women.”

What leaders are made of

Out of the countless people whom she has lead and guided, Vanessa takes inspiration from them in order to be able to lead better and grow better as an individual, a leader, and a person whom others look up to with respect and admiration.

As Sagisag Inc’s current Chief Operating Officer, she has imparted innumerable lessons to her employees and co-workers, may it be in life, career, and personal growth.

For Vanessa, she believes that the best thing about leading teams is being able to inspire people to do more and be more.