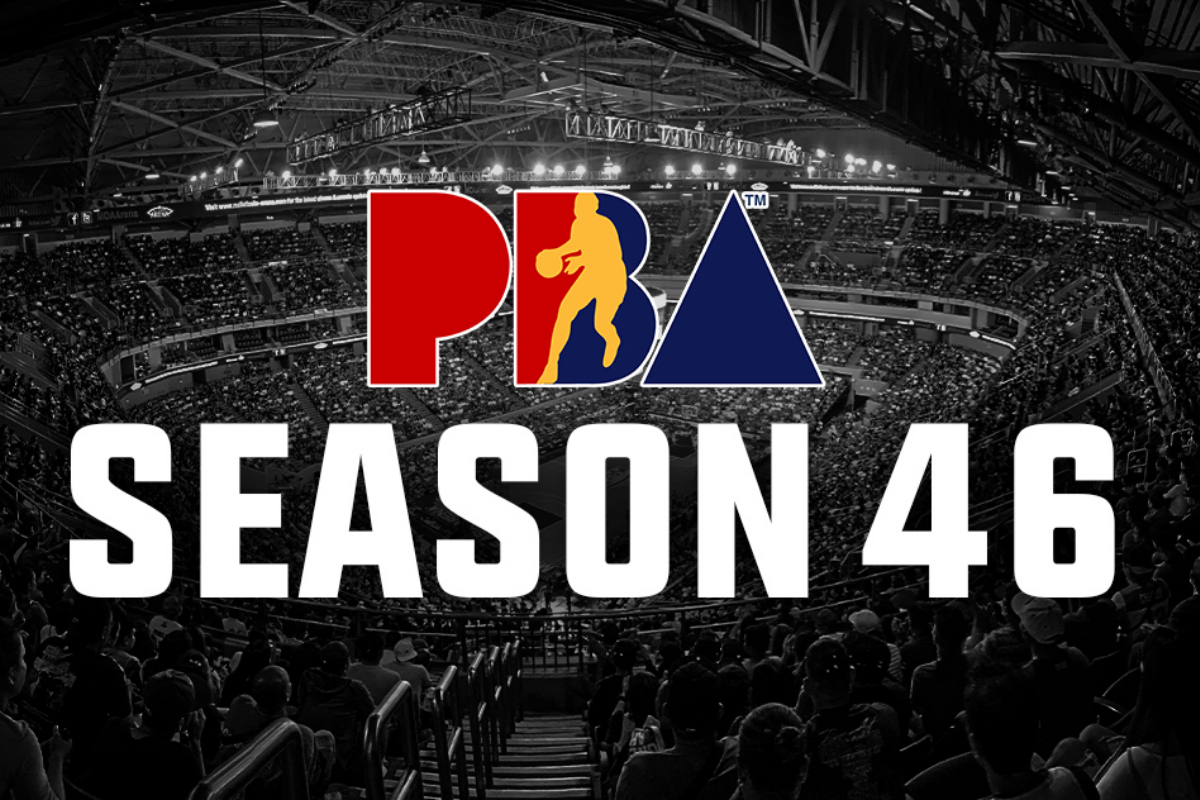 
Philippine Basketball Association (PBA) is back at its 46th season!

After a long wait, PBA finally got its clearance from the Inter-Agency Task Force (IATF) for the 2021 season.

The PBA will follow the same protocol in the previous Philippine cup bubble season where officials, players, and coaches are restricted from home to venue and back.

With its return, PBA comes with some new faces you should keep an eye on. 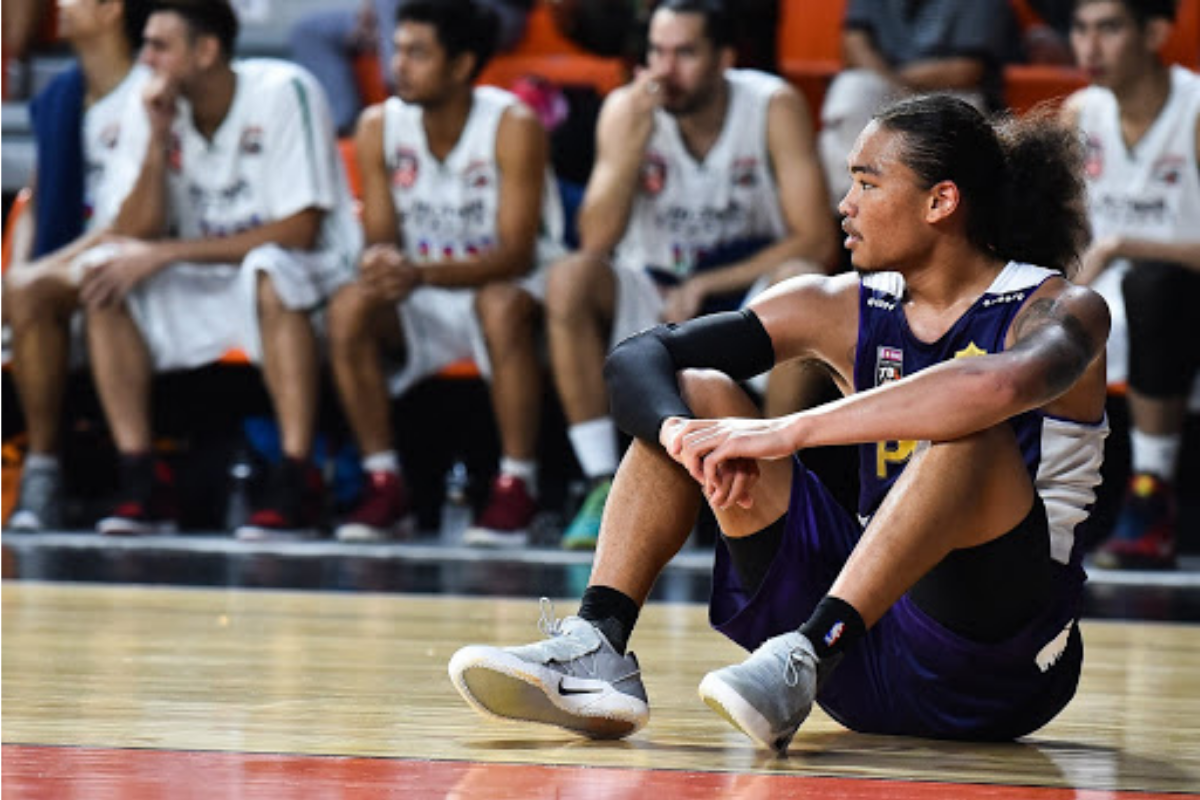 Joshua Munzon in the court. Photo courtesy of ASEAN Sports.

The 26-year-old Joshua Munzon who has plenty of experience in the ASEAN Basketball League (ABL) and the FIBA 3X3 circuit now belongs to Terrafirma Dyips.

The Filipino-American professional basketball player has already proven himself as he played in local and international competitions, always bringing a bucket in the game.

Munzon also punished opponents with quickness and defense that will provide an instant highlight in every game. 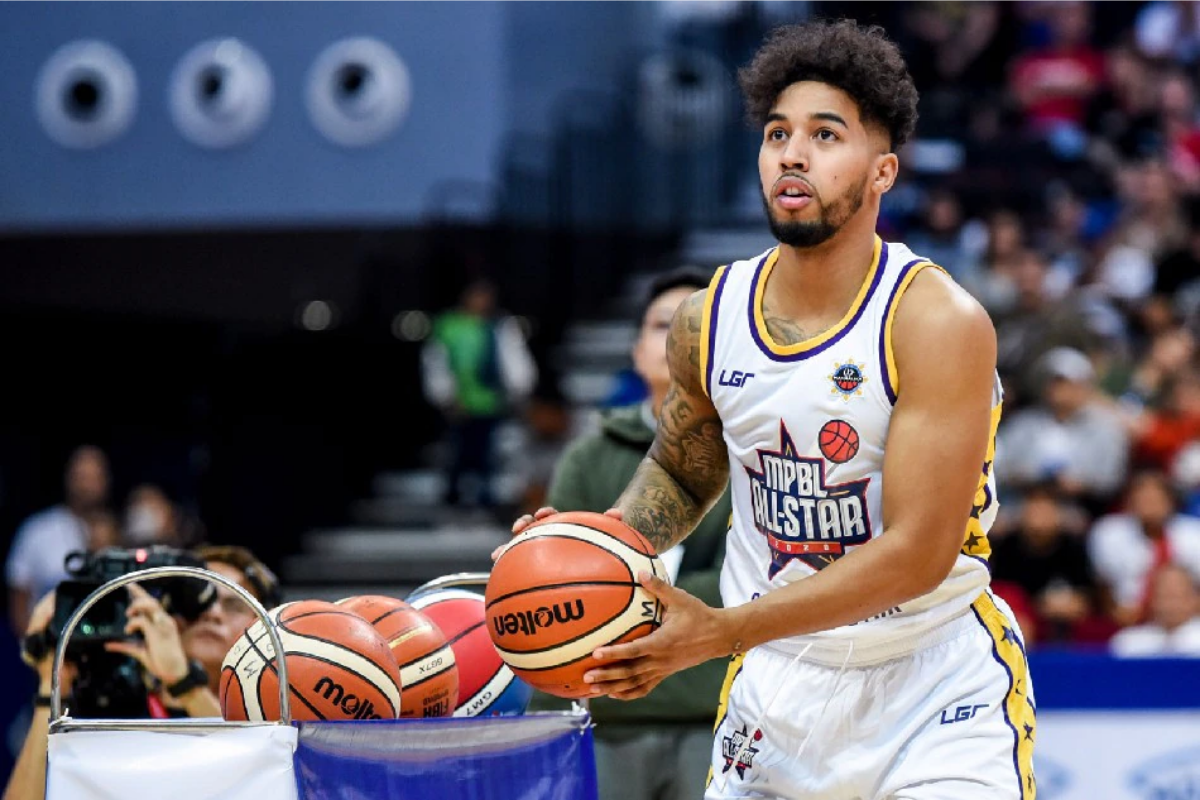 Since his teammate, Ray Parks took leave, the 6-foot-2 guard is expected to play a major role in TNT this season. 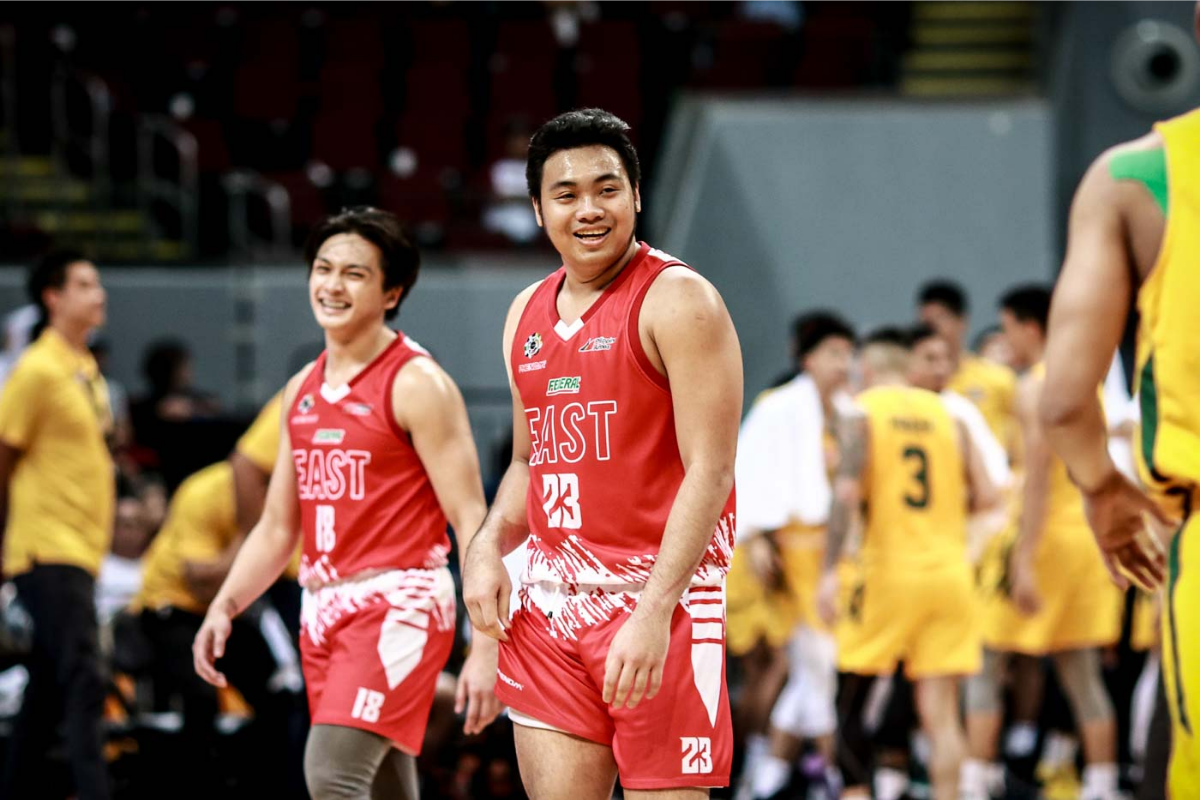 The super scorer from the University of the East, Alvin Pasaol agreed to a two-year contract with Meralco Bolt.

Pasaol was a two-time UAAP Mythical Team member for the Red Warriors.

Pasaol is undeniably awesome ever since in his college that people called him "Air Sambokojin," he does not look like a prototype athlete but he keeps burning the net with his points.

All the matches will be held at the Ynares Sports Arena in Pasig.