Clippy, Microsoft's shape-shifting helper for MS Office, may be reintroduced 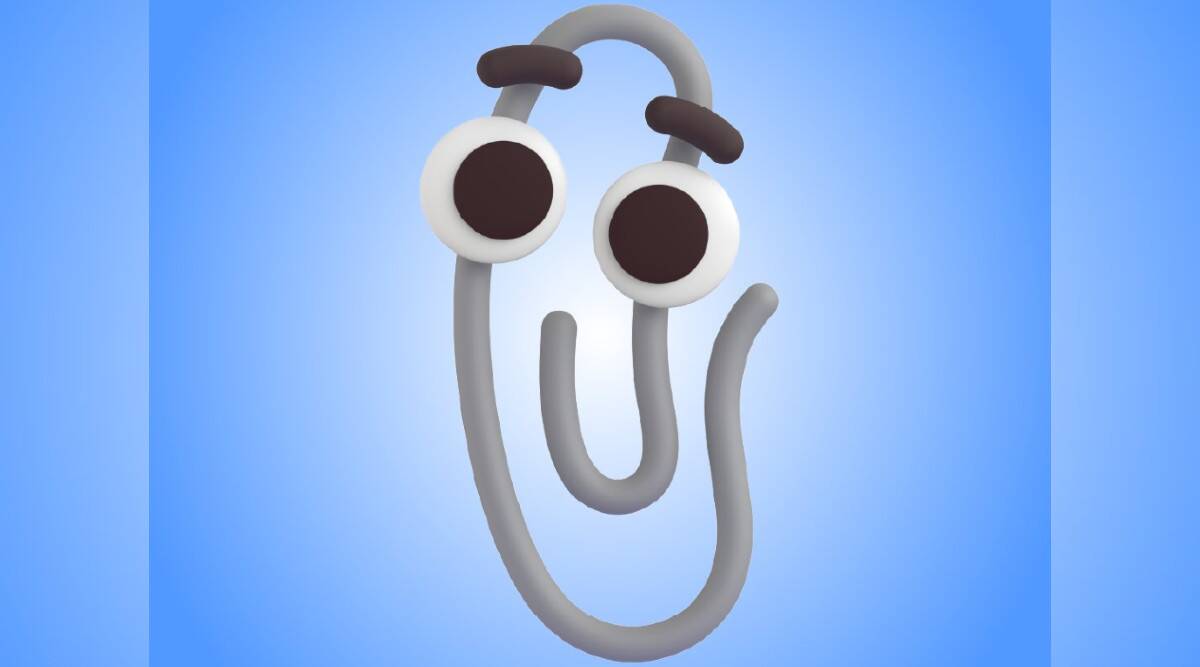 
On July 14, the firm announced the possibility of Clippy's return on Twitter if the tweet received 20,000 likes.

Microsoft's Clippy, maybe the world's most famous digital paperclip, was both unpleasant and useful to others. While Clippy is no longer available in more recent versions of Microsoft Office, the nostalgia for many individuals who grew up with Windows 98-XP is still strong. Microsoft now appears to be considering bringing the shape-shifting virtual assistant back.

Microsoft is replacing its usual paperclip emoji with an image of big-eyed, happy assistant Clippy ahead of World Emoji Day on Saturday. The change is part of a larger upgrade that will bring 1,800 new emojis to all Microsoft apps and services later this year.

On July 14, the firm announced the possibility of Clippy's return on Twitter if the tweet received 20,000 likes. While the character is unlikely to reappear in its current form, the paperclip emoji in Microsoft 365 may be replaced by Clippy.

Officially named Clippit, Kevan J. Atteberry created the bouncing character with its broad, googly eyes. It can vary its shape and can be moved around the screen with earlier Office programs, delivering help through the MS Office toolset with different functions.

Microsoft's demand for 20,000 likes, the tweet has received a massive response, with 1,31,900 likes, 13,100 retweets, and over a thousand comments as of this writing. As likely as it seems, Microsoft has yet to formally confirm Clippy's inclusion.

There are also five new emojis to reflect the numerous emotions and problems of working from the house: a "you're on mute" emoji, an image of someone multitasking with their arms going everywhere, a "business on top, and pajamas on the bottom" emoji, someone with a cat in front of the screen and a person holding a baby.

According to a new Adobe survey released on Thursday, "laugh out loud" is the most popular emoji in the world, followed by "thumbs up" and "red heart."

In the next months, starting with Flipgrid, Microsoft's new emoji will launch throughout the holiday season and additional platforms such as Windows and Teams, in August.