Eight athletes swim more than 43 miles without wetsuits in Siberia 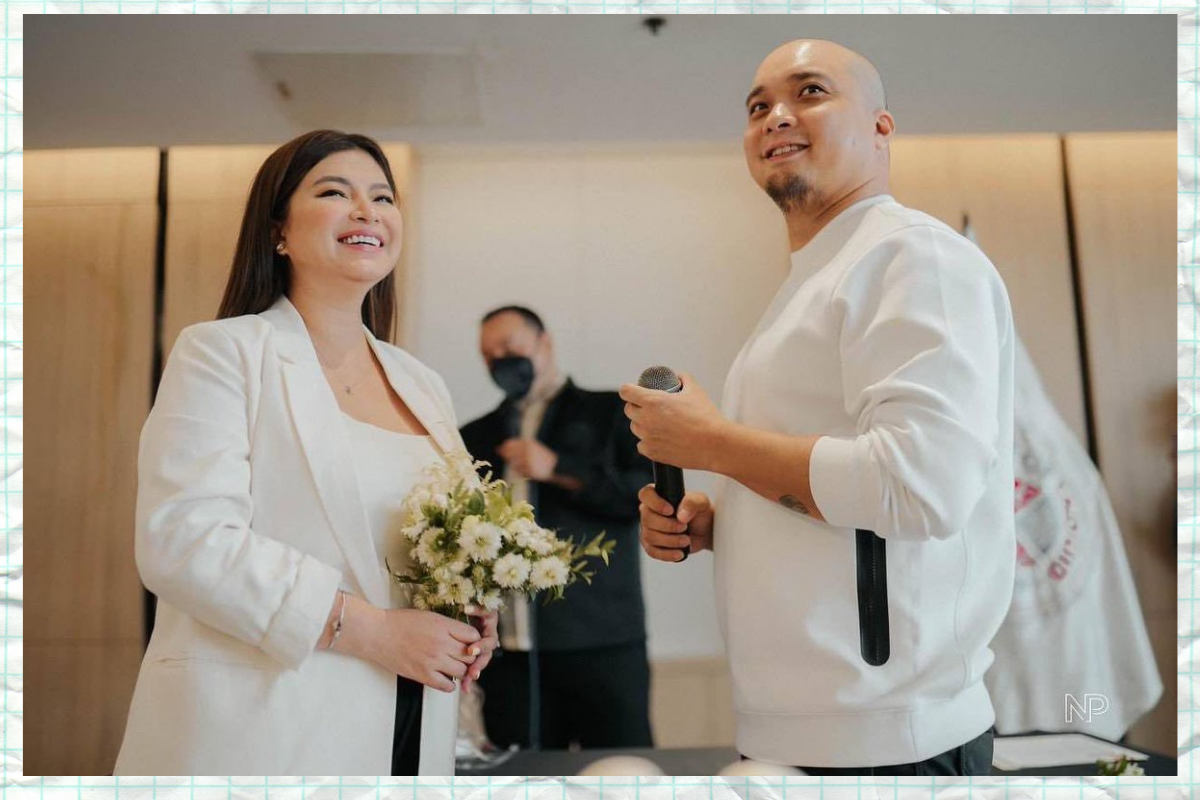 Swimmers in the freezing water of Baikal. Photo courtesy of Reuters. | SAGISAG PH


Eight athletes from different countries swim 43.4 miles without wetsuits across the freezing waters of Lake Baikal and the Angara River in Siberia.

The 'Baikal Great Swim' was planned for a 75-mile race but due to the cold temperature of the water that plays around 41-46 degrees Fahrenheit (five to eight degrees Celsius), the organizers decided to cut it shorter.

The event did not only aim to test the athlete’s stamina, but also to raise awareness on the environmental issues in Siberia.

Swimming athletes include two women, Natalia Chuich from Russia and Jaimie Monahan from the USA.

Monahan is a holder in Guinness World Records of ultra-marathon and an ice swimmer from New York City.

The race is completed after almost 26 hours, with the athletes taking short pauses in a dinghy.

Adrian Sarchet, a swimmer from Guernsey said that he feels great after finishing the race.

"This waterway is phenomenal, it's been a privilege to swim in it and to test myself against it," Sarchet said.