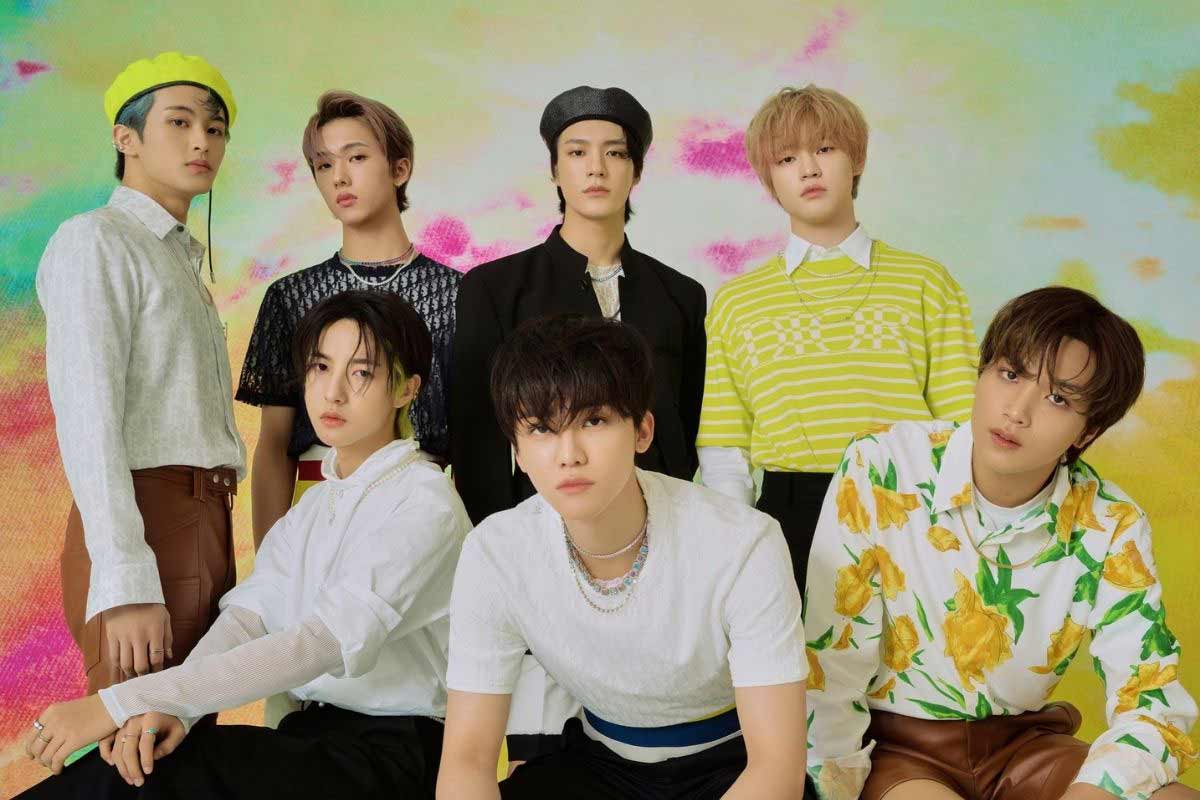 
NCT DREAM climbs up the ladder of success with a new milestone this 2021, as they come back with seven members!

On May 10, NCT DREAM released their first full-length album ‘Hot Sauce.’ The group came back with seven members after almost three years of promotion without Mark who graduated from NCT DREAM way back in 2018.

‘Hot Sauce’ is undeniably a huge success for the group as it surpassed two million copies in sales in just 16 days.

In a report, the combined sales of NCT DREAM’s  ‘Hot Sauce’ and ‘Hello Future’ have summed up to 3.23 million copies which greatly describes how powerful the group has become.

NCTzens from all over the world still can’t believe that the fandom has come this far for NCT. The fandom continues to send their love and support for all of NCT’s units (NCT U, NCT 127, Wayv and NCT DREAM) as the 23-member group prepares for each of their comebacks.

Fans truly can’t deny that NCT DREAM has a bright Future ahead of them. Seven warm hearted individuals, seven talented members, and seven idols who have shown great love and sincerity for their fans truly deserve all the best!

Cheers to NCT DREAM for being the youngest K-pop group to reach the huge milestone!