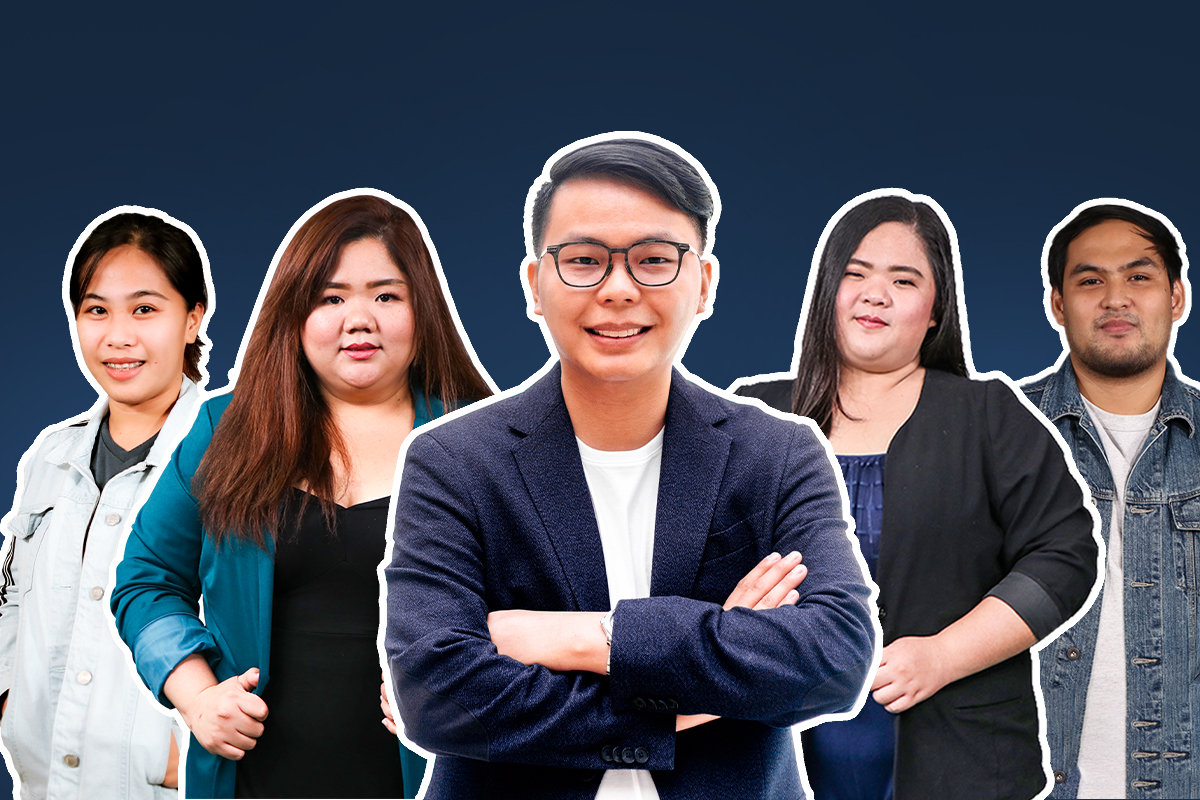 Millennials are currently the largest demographic in today's workforce. More of them are also taking over the management roles.

Sagisag Inc. is among the few companies in the country established and currently being run by millennial leaders. 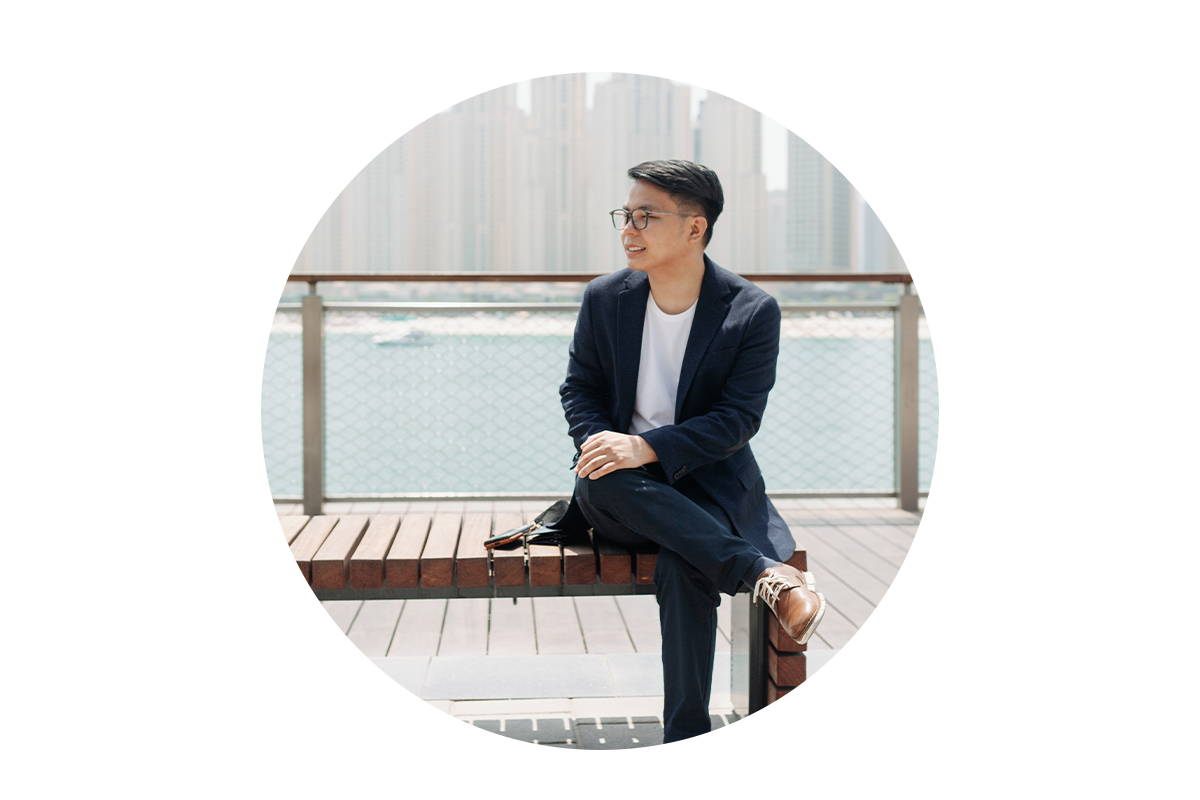 Nikko Baluyot, a graduate of Foreign Service from the Philippine Women’s University, founded Sagisag in 2019 with Filipinos in mind and with the hopes of creating a one-stop website for all of its readers’ information needs.

The young CEO is proof that millennial leaders build companies around personal passion and social purpose. Nikko wanted Sagisag to be an avenue for stories about Filipinos to be heard across the country, and the globe, by Filipinos.

Aside from being a full-time CEO, Nikko has also been exploring his knack for hosting.  Previously, he took an intensive television hosting workshop with seasoned television host, newscaster, radio commentator, and actor Paolo Bediones. The training is in preparation for his upcoming television talk show, so stay tuned!

Nikko is also an artist in the making, having finished several large canvas artworks which will very soon be available for the public to view and appreciate.

An optimist, Nikko believes that ‘you can be great in your own way.’ This buoyancy, fueled by ambition, abounds despite discouraging situations leading to his companies’ success.

And just like the king of the jungle, Nikko has proven himself to be a great source of encouragement. He is  brave to go in his own direction, bold to commit to a decision, aware of his strength, and he understands the power of “focus”.

A force to be reckoned with. 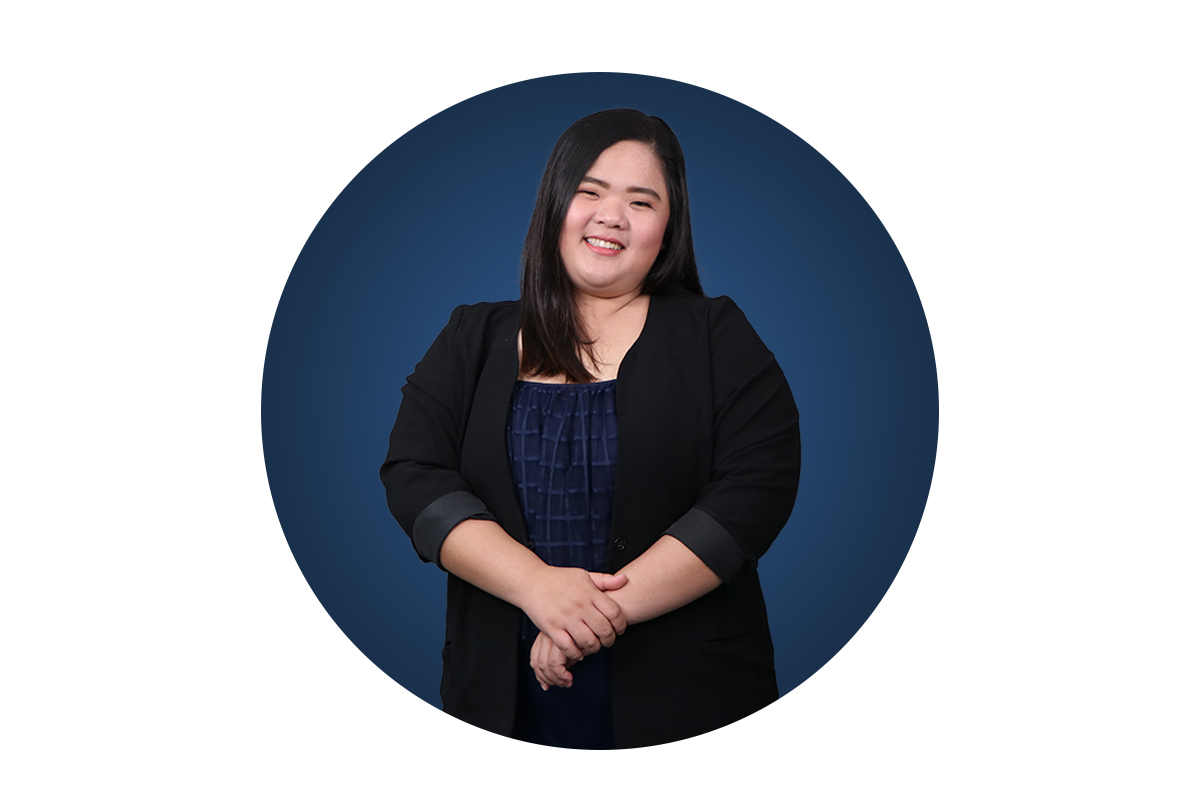 Vhia Andrea Te is among the latest additions to the Kongan Group and Sagisag Inc. team, bringing forth years of professional experience, training, and mentorship.

Her journey in business and financing began in 2013 when she worked as an Audit Assistant for C.S. Mercado and Associates. Two years later, she became the accountant of Goodgold Realty and Development Corp. and Northern Islands Co. Inc. and worked for the company from 2015 to 2017. She then served as Finance and Accounting Manager for Civicom Pacific Corporation for 4 productive years.

Vhia is a graduate of Accountancy from the Polytechnic University of the Philippines where she is also currently pursuing a Masters Degree in Business Administration with Specialization in Financial Management while serving as the Chief Financial Officer of the Nikko Baluyot-run company.

While others deem her as someone who’s detached, she’s always had a soft spot for people who are thriving.

Vanessa Te: Jack of all trades, master of none

but oftentimes better than a master of one. 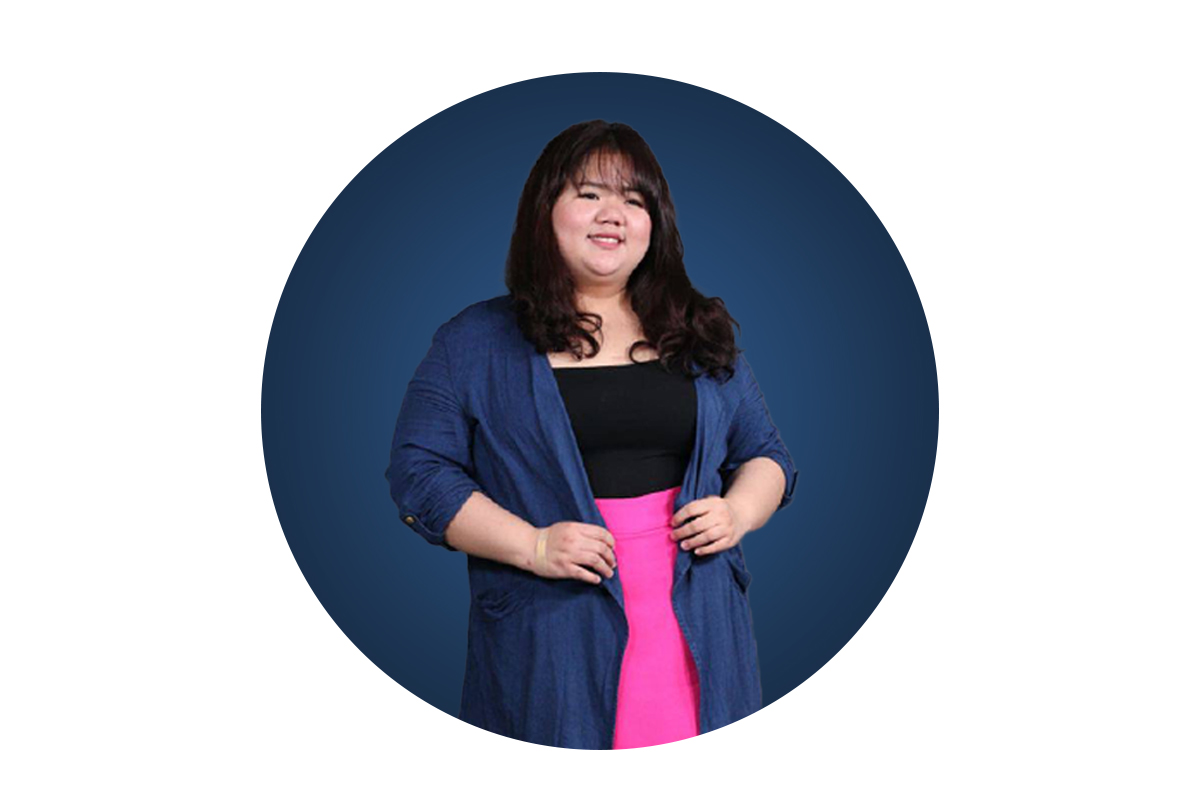 Vanessa’s journey started after she graduated with a Bachelor’s Degree in Communication from the Philippine Women’s University.

A philanthropist in her own right, Vanessa organized several fun run events for the benefit of Piso Para sa Kolehiyo, an NGO initiative run by missionaries who scour the deprived provincial areas, most especially those ravaged by calamities.

She was also one of the national youth coordinators of the Galing Pilipino Movement, a non-profit private organization that highlights the excellence in being a Filipino.

Vanessa joined Sagisag in 2019 and offered more than eight years of vast experiences upon entering the company.

With proficiency in events management, advertising, sales, and public relations, Vanessa introduced the company to more affiliates, opening several growth opportunities. She was also in charge of managing and overseeing the online magazine portal’s day-to-day operations, leading the company towards a more organized and efficient system.

Later on, Vanessa became part of other companies under the Kongan Group. Concurrently, she is the COO of CCL Cafe, Security Specialist Inc., KB Media Philippines, and the Kongan Business Academy.

An epitome of a true friend, she believes that people should realize that it only takes one person to have faith in them to keep them going. That person who will say yes when others say no, who will see their vision while others doubt, say go when others say stop, and who will believe in them when no one else does. 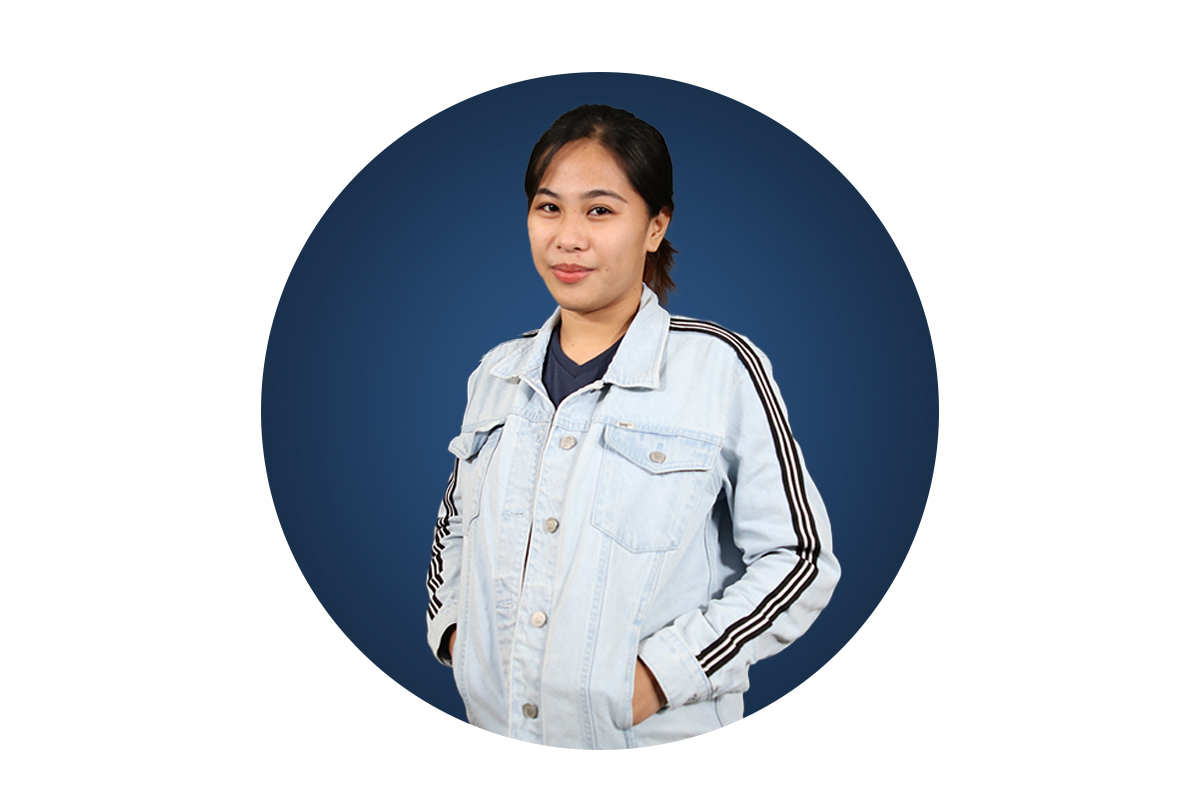 Bea Grace Pascual is among the pioneers in Sagisag Inc. She started her stint in the company June of 2019, as a Content Producer.

A graduate of Bachelor of Arts in Communication from Saint Louis University, Bea is currently the website’s Content Manager and soon will take over the role of Editor-in-Chief. On a daily basis, she writes news stories among other contents needed for the company. She’s also in charge of checking and publishing stories on the website.

A self-confessed introvert, she prefers to stay at home to “recharge” her social battery and avoid social burnout. Solitude and quiet is all she needs to have a clear and full understanding of a subject.

While she works well alone, she also makes a good team leader who wishes nothing but the betterment of those around her.

The only way is up. 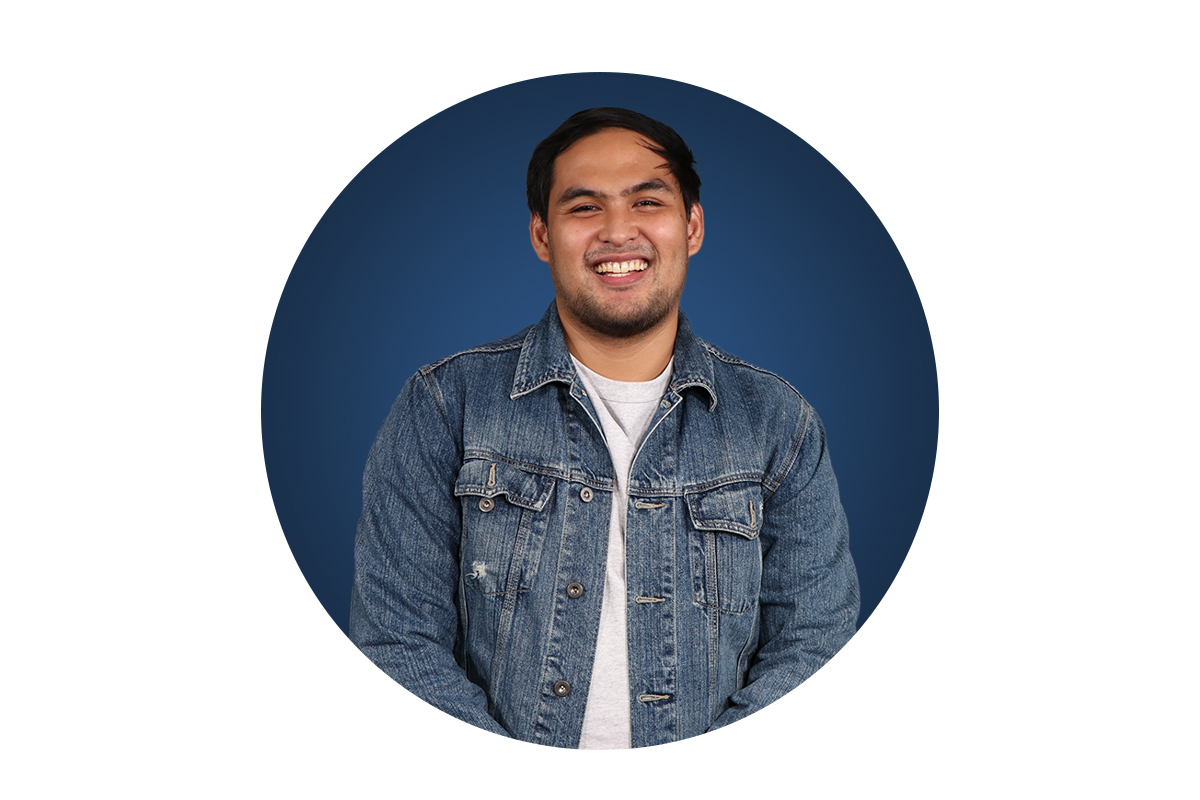 Meg Ryan Salonga finished his Marketing Management degree from the University of Perpetual Help System Dalta — Las Piñas. He started working with Sagisag Inc. as a Community Manager and was in charge of the daily postings and publishing on the website and social media handles.

Not long after, Meg took over the Marketing Manager role and  is now in charge of monitoring and managing Sagisag’s production of marketing and promotional materials for the company.

True-to-nature, Meg is among the majority of millennials who are “transforming the status quo by seeking purpose in the organizations they serve without sacrificing the flexibility to be who they are at work and live a fulfilling life outside of it."

While already thriving in the corporate world,  in the near future, Meg wants to run his own successful business.

Apart from them, Sagisag is composed of other young professionals who were mostly fresh graduates when they joined the team.

Nikko believes that young professionals are the future of the professional workforce, thus he continues to make ways and open opportunities for them to thrive alongside the company. 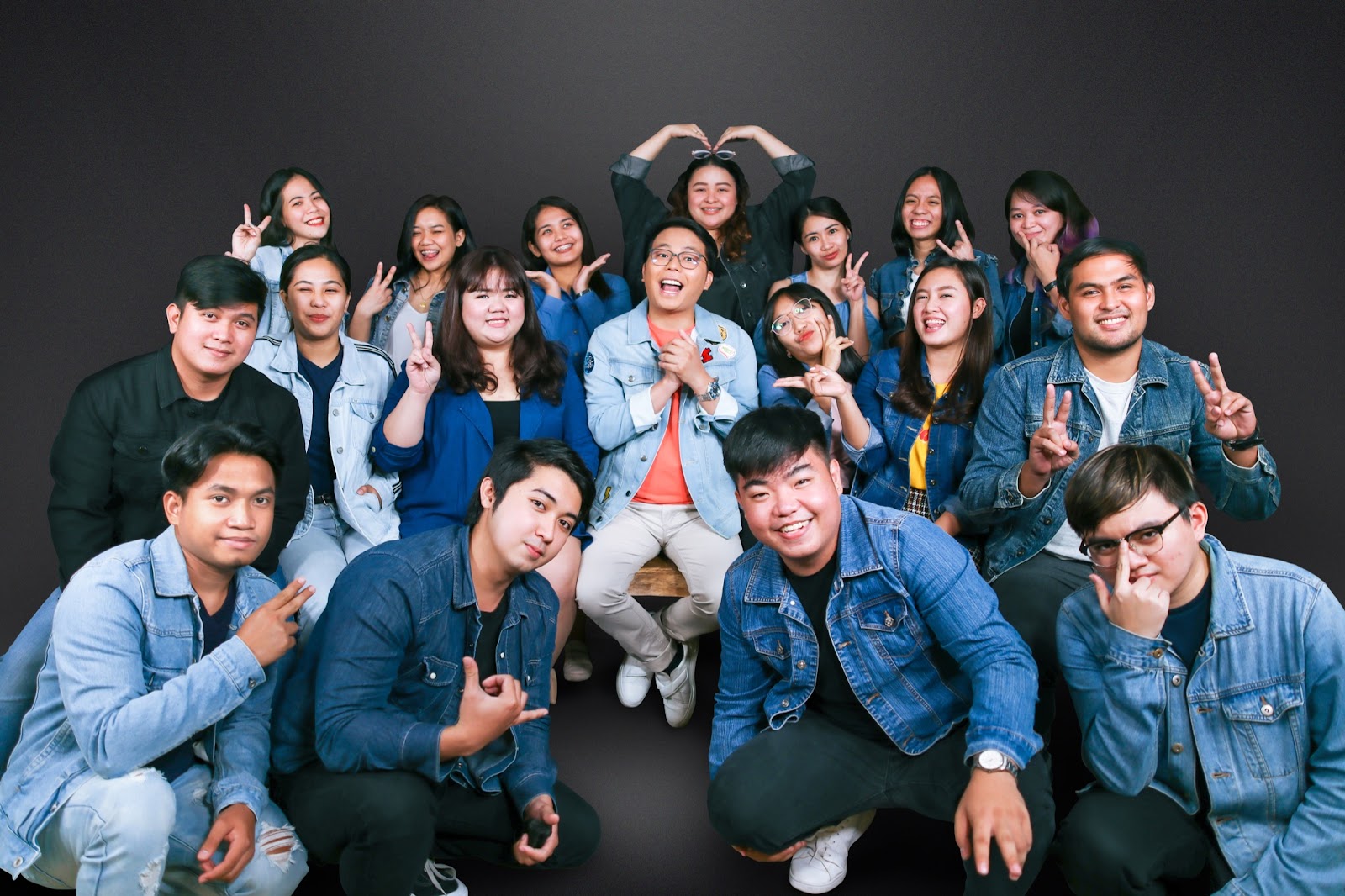