Chel Diokno to run in 2022 elections 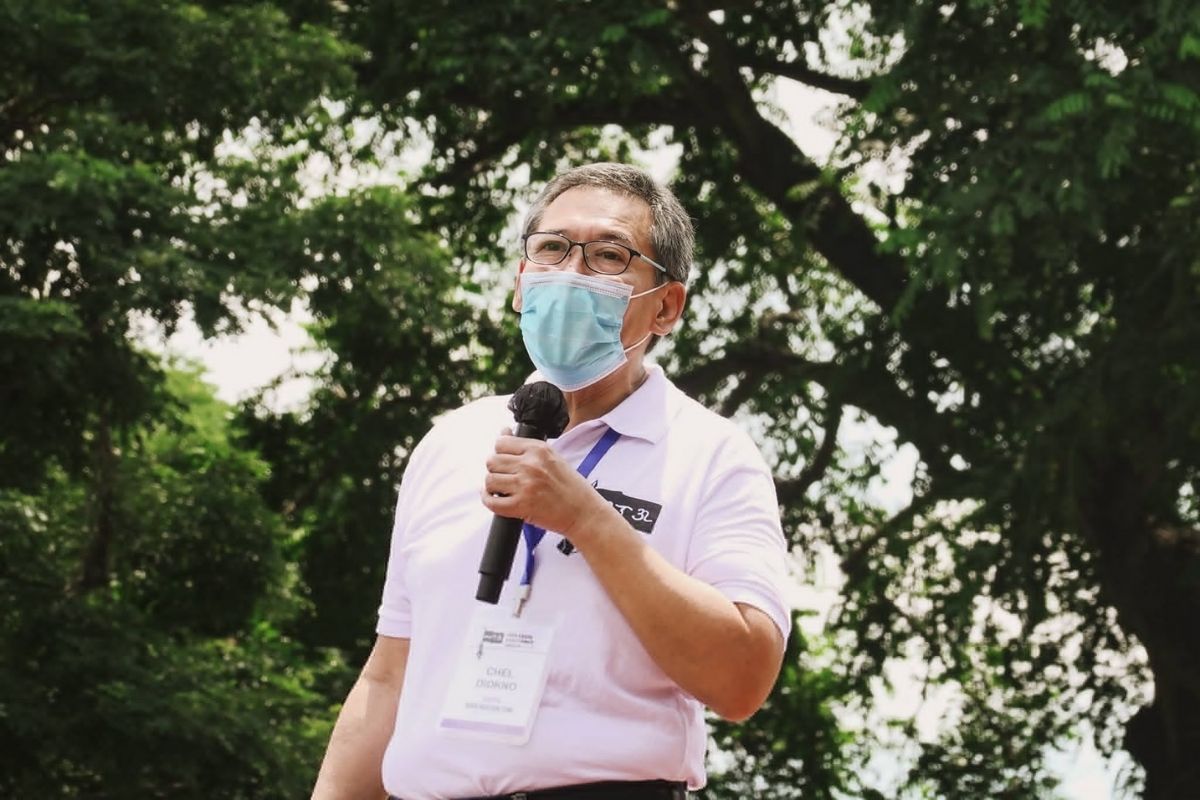 
Human rights lawyer Chel Diokno confirmed that he is running in the 2022 national elections, but still undecided on what position to vie for.

“Yes, to be clear: I will run in 2022,” Diokno announced through a social media post.

“It's difficult now to make a final decision about what position, and I never aspired for President or VP, which 1Sambayan has nominated me for. But I think it's important that ordinary Filipinos and the youth have a voice,” the lawyer said.

Yes, to be clear: I will run in 2022. It's difficult now to make a final decision about what position, and I never...

Opposition coalition 1Sambayan earlier included Diokno in its list of nominees for president and vice president, among five other politicians.

A human rights advocate, Diokno is bent on fixing the country’s justice system.

“Our justice system is not gonna get fixed unless people in power see the problem and do something about it,” he said. “I've been a lawyer for three decades, everyday I work on my Free Legal Helpdesk, and I've seen it firsthand. I know how we should fix our justice system.”

Diokno serves as the chair of the Free Legal Assistance Group (FLAG), a group of human rights lawyers in the country. He also served as the founding dean of the De La Salle University College of Law.