OMG! Park Seo Joon may be starring in a Marvel movie! 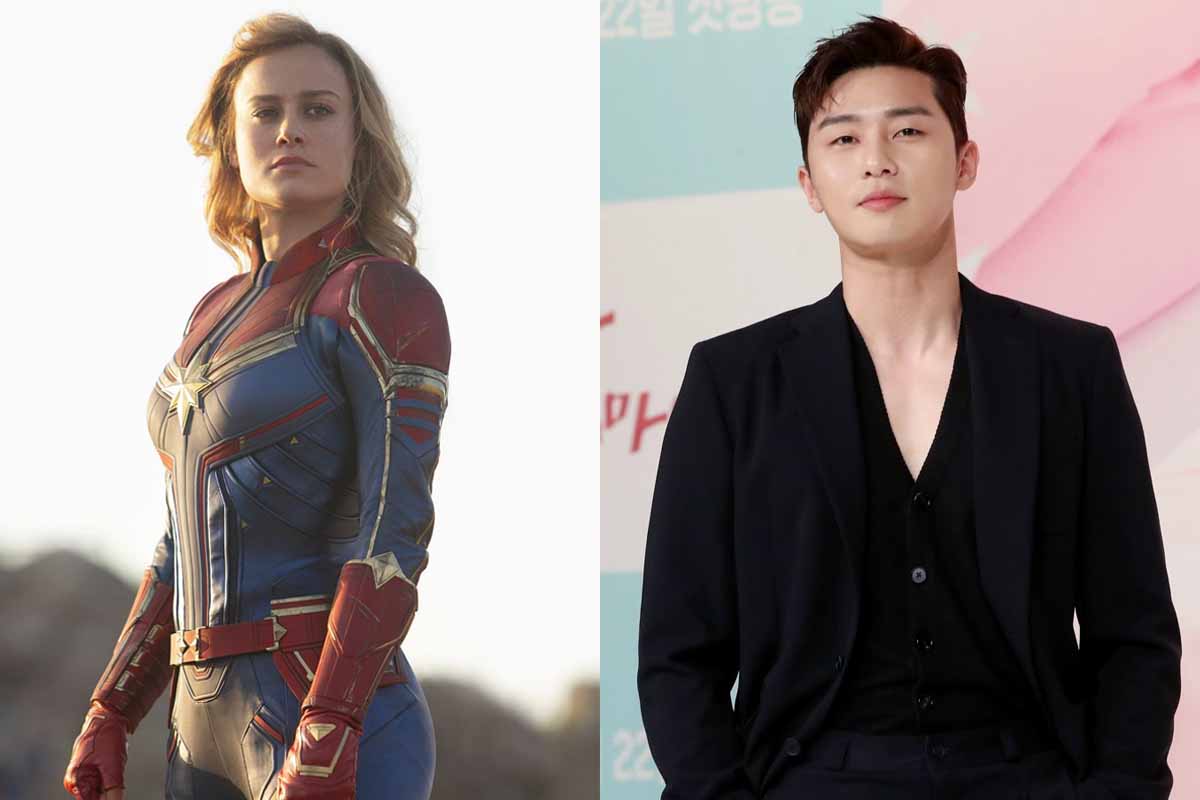 
If confirmed, Park Seo Joon will be the second Korean actor to participate in a Marvel production, following Ma Dong Seok in "Eternals."

Heads up, fans! Park Seo Joon may be joining the Marvel Cinematic Universe!

You read that right, the well-loved South Korean actor is reported to star in the upcoming Marvel film ‘The Marvels,’ the sequel to 2019’s ‘Captain Marvel.’

According to a report by Soompi, industry representatives reveal that the ‘Itaewon Class’ actor is set to head to the United States for filming in the second half of this year after completing his filming for ‘Concrete Utopia,’ an upcoming thriller-disaster flick he’s currently working on.

Park Seo Joon’s agency Awesome ENT, however, responded to the reports with: “No comment.”

Should the talk of the town, Park will be the second South Korean actor to make an appearance in a Marvel production following veteran actor Ma Dong Seok who will star in ‘Eternals.’

As part of the Marvel Cinematic Universe’s Phase 4, ‘The Marvels’ will highlight the “cosmic adventure with Carol, Monica, and Kamala,” as per Marvel Studios.

‘The Marvels’ will be directed by Nia DaCosta based on a screenplay by  Megan McDonnell. The film stars Brie Larson, who will reprise her role as Carol Danvers or Captain Marvel; Teyonah Parris as Monica Rambeau, and Iman Vellani as Kamala Khan or Ms. Marvel.

The Marvels’ is slated to be released on November 11, 2022 in the United States!

What are your thoughts on Park Seo Joon starring in a Marvel film?