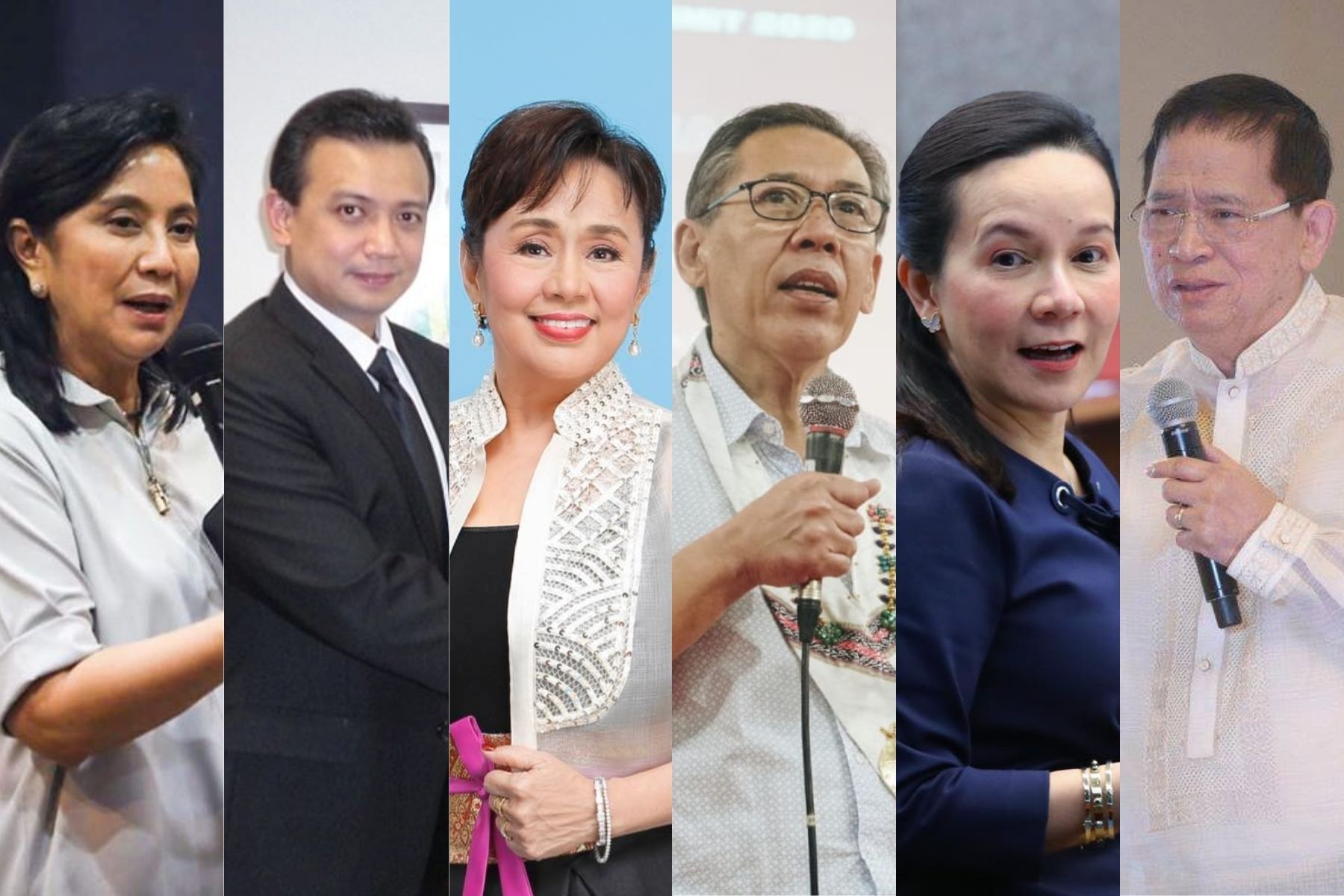 1Sambayan aims to form a single slate of national candidates to challenge the Duterte administration’s bets for the 2022 elections.

Out of 1Sambayan’s six nominees, only Trillanes has expressed his intention to run for president. Although the ex-senator noted that he will step aside should Robredo decide to vie for the presidency.

Some of the coalition’s nominees have declined the nomination including Senator Poe who said that she has no plans of running for president.

In 2016, the independent senator vied for the presidency but lost. She was re-elected as a senator in 2019.

Batangas Rep. Santos-Recto has also rejected the nomination, saying she has no plans for 2022.

“I sincerely thank 1Sambayan for considering me. I have no plans for 2022. I am focused on assisting Lipa city in its vaccination program and in providing assistance to families who need it most,” the congresswoman said in a statement.

Meanwhile, Rep. Villanueva, who had lost his presidential bids in 2004 and 2010, is yet to accept or decline the nomination. His son, Sen. Joel Villanueva, however, said that they are not interested in the presidency “especially after the tragedy that the family has gone through the past year.”

The senator lost both his mother, Dory Villanueva, and sister, Bocaue Mayor Joni Villanueva in 2020.

Atty. Diokno, who ran for senator in 2019, also did not directly decline the nomination. But in a tweet, the lawyer noted that he is not aspiring for the position.

“I am very honored by the nomination, although I never aspired for those positions. Right now, I am focused on my Free Legal Helpdesk, and I hope to serve our country, especially the youth and the ordinary Filipino, in justice, accountability, and relief from the pandemic,” his tweet read.

Vice President Robredo said that she is open to running for the presidency, but is yet to decide whether to run for Camarines Sur governor in the 2022 elections.