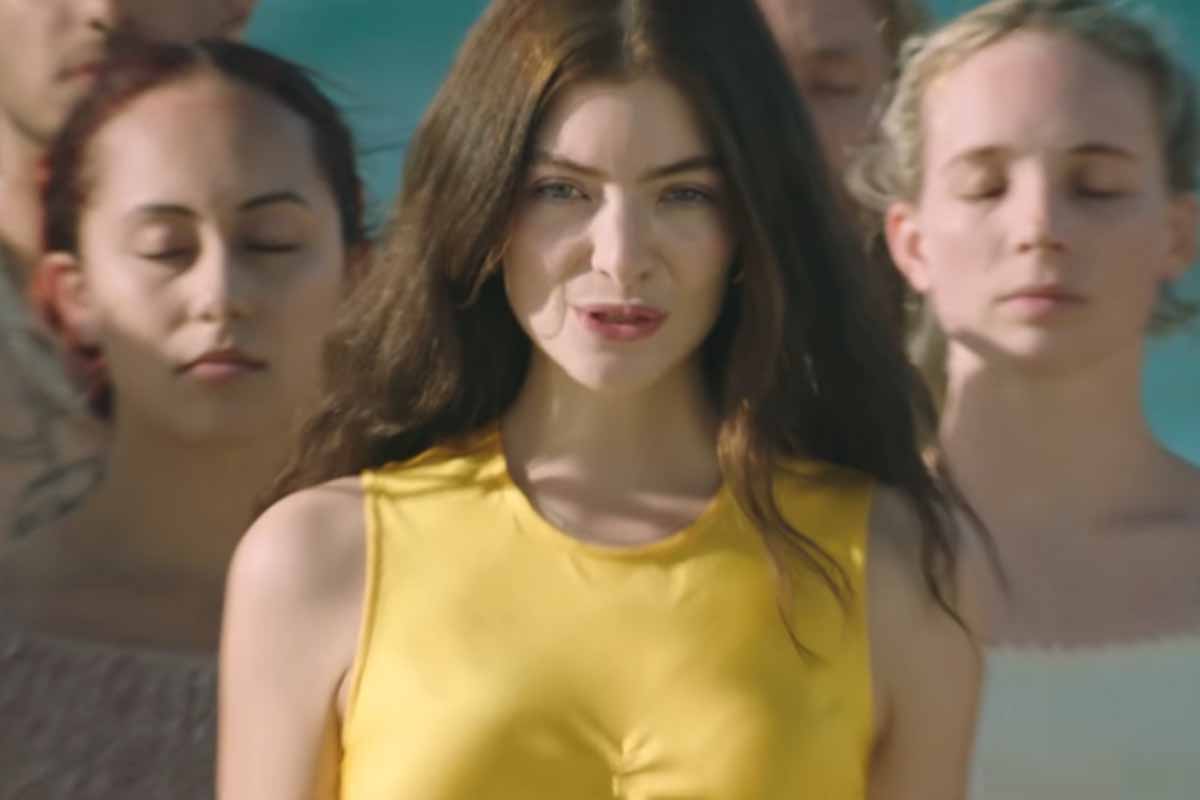 LORDE IS… KINDA LIKE A PRETTIER JESUS. Photo courtesy of Lorde | SAGISAG PH


You asked for it, and now it’s here! Lorde really has returned with a chill track for the summer, "Solar Power."

After four long years of waiting, fans finally got a new track from their queen bee to jam to!

The 24-year-old alternative-pop artist dropped the first single and title track from her third studio album, “Solar Power” on June 11, Friday. Fans were first teased about the new track dropping on June 7 through the update on Lorde’s official website, which revealed the artwork for the album.

Clad in a sunny and vibrant yellow dress, the music video for “Solar Power” features Lorde having fun under the sun with her friends on a gorgeous beach in New Zealand.

According to Genius, “Solar Power” talks about the many tropes of nature, and uses the great outdoors to escape from everyday life’s stresses.

The message of ‘disconnecting’ from everyday’s struggle and stresses was depicted in the lyrics:

The girls are dancing in the sand

And I throw my cellular device in the water

An iconic line from the song incredibly stuck fans and us, too.

Lorde speaks the truth, and the truth only.

According to reports, “Solar Power” is also the title of Lorde’s forthcoming album. She described it as “a celebration of the natural world, an attempt at immortalising the deep, transcendent feelings I have when I’m outdoors.”

‘Blink three times when you feel it kicking.’ Check out Lorde’s “Solar Power” below!