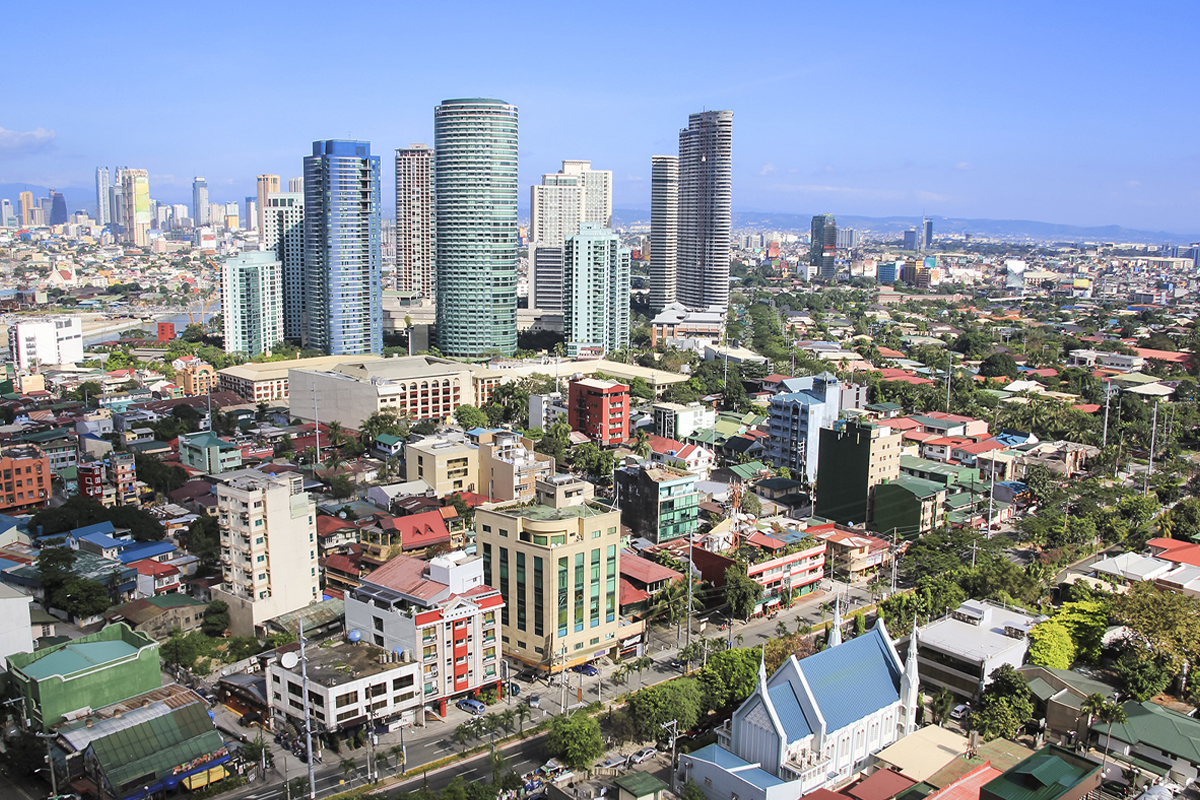 
A research by Online Mortgage Advisor revealed that Manila is one of the least affordable cities for buying property in Asia.

According to the UK-based mortgage company, Manila ranks second least affordable city for buying property in the region, next to Mashhad in Iran.

“We compared the average price of one square meter of an apartment in the city center of Manila to the average annual salary in 2016 and 2020,” the firm divulged.

The study also showed that Manila has become 64 percent less affordable for renters since 2016. Locals are able to afford 2.76 meters less of housing space in 2020 than in 2016.

This concludes that Manila is “worse than property hotspots such as Riyadh in Saudi Arabia, Taipei in Taiwan, and Seoul in South Korea.” 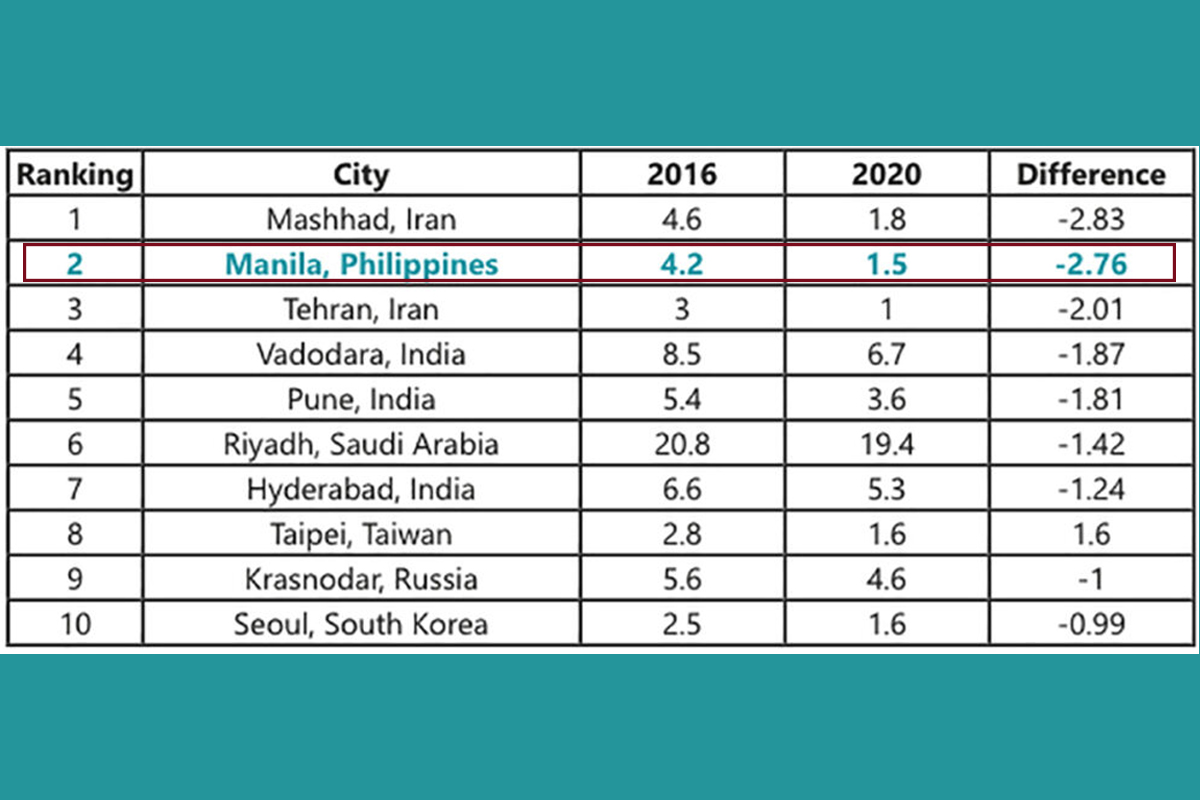 Additionally, the study also found that affordability in renting space in Manila fell by 64% in 2020 compared to 2016.

With this, Manila placed third among cities that got less affordable for renters, only after Tehran and Mashdad.